"The technology in the back office was 30 years old" 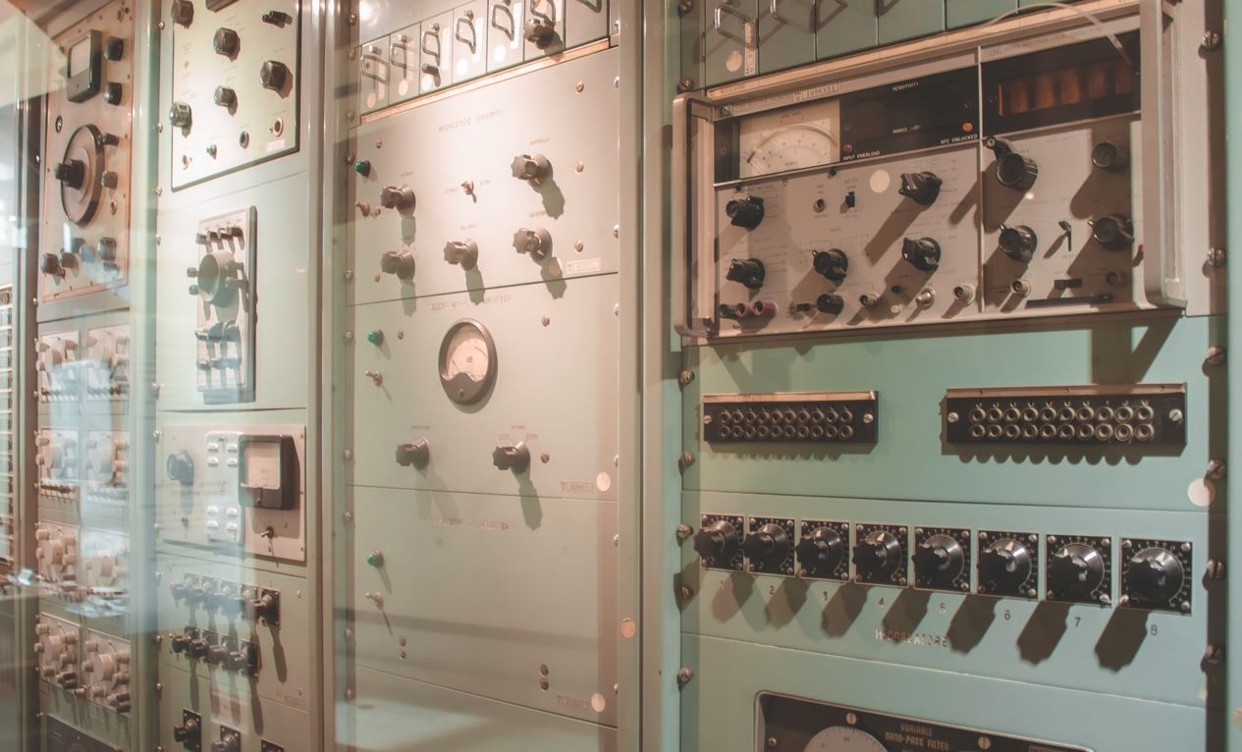 David Ornstein knows a few things about the middle and back office systems that process trades and keep an eye on risk and compliance in investment banks. Between 2001 and 2017 Ornstein worked in London and New York as COO for U.S. credit trading at Deutsche Bank and then COO for global markets at Barclays. In the latter role, he managed 500 people.

Ornstein quit his banking job in 2017 for family reasons, but now he's got a new role - and it's not at another major bank. Like plenty of others, Ornstein has gone to a fintech.

"I ran the regulatory reform program for the Barclays investment Bank coming out of the 2008 financial crisis," he says. "We were deploying technology for the new regulatory regime and working to reengineer the business for a world where capital was more expensive, but as we dug into our cost base we began to realize that we had big intractable legacy issues, as there was a limit to what we could do with the existing market infrastructure."

The big intractable scale issues Ornstein encountered in the big banks he worked for were related to the age-old (literally) problem of legacy technology. "We would pride ourselves on having the newest technology in the front office. But, in common with many other firms, we had 30-year-old systems in the back office and there were significant challenges upgrading them that we needed to overcome."

Back office technology systems in banks are used for things like clearing and settling trades. They were being run like utilities, says Ornstein, and they were so important and complex that no one dared do anything that might disrupt them. "It would take two to three days for a transaction to be processed, not unusual for large banks, and you had a lot of exposure during the settlement cycle. When the capital required to support that increased, it made the settlement cycle much more expensive and increased focus on the risk and the opportunity there"

Barclays began looking at external companies to help with, "the new generation of financial markets infrastructure."  And rather than returning to help banks overcome the legacy technology issue from the inside, Ornstein has chosen to join one of those companies. He's now COO for Baton Systems, a fintech firm that's using blockchain solutions for post-trade processing.  "We're creating the post-trade pipes that will provide a bridge to a future of digital assets," he says.

Ornstein isn't the only person with traditional banking expertise at Baton. The EMEA operation is run by Alex Knight, the former global head of sales and client coverage for Citi's FX prime broking business. Jerome Kemp, a former managing director and head of futures and OTC clearing at Citi, is the London-based president.

The company has around 80 employees, including plenty of junior software engineers in India. Ornstein says Baton is now at an "inflection point" and is ready to be scaled up. "We have a significant growth plan. We want to scale our product development to bring more value to clients and we have to take the next steps organizationally to develop as a corporation, bringing corporate functions up to size, so these functions can expand to support our business as we grow."

Ornstein says they're open to hiring a mix of talent. On one hand, they need people who've worked for the big banks that will be Baton's clients. On the other, Baton needs technologists who've worked with cutting edge systems. "We're using new technology that's being developed internally," he says. It's much easier to build that when you don't have decades-old COBOL systems hanging around.

Photo by Diane Picchiottino on Unsplash