“Most banks have systems written in COBOL, RPG, assembler” 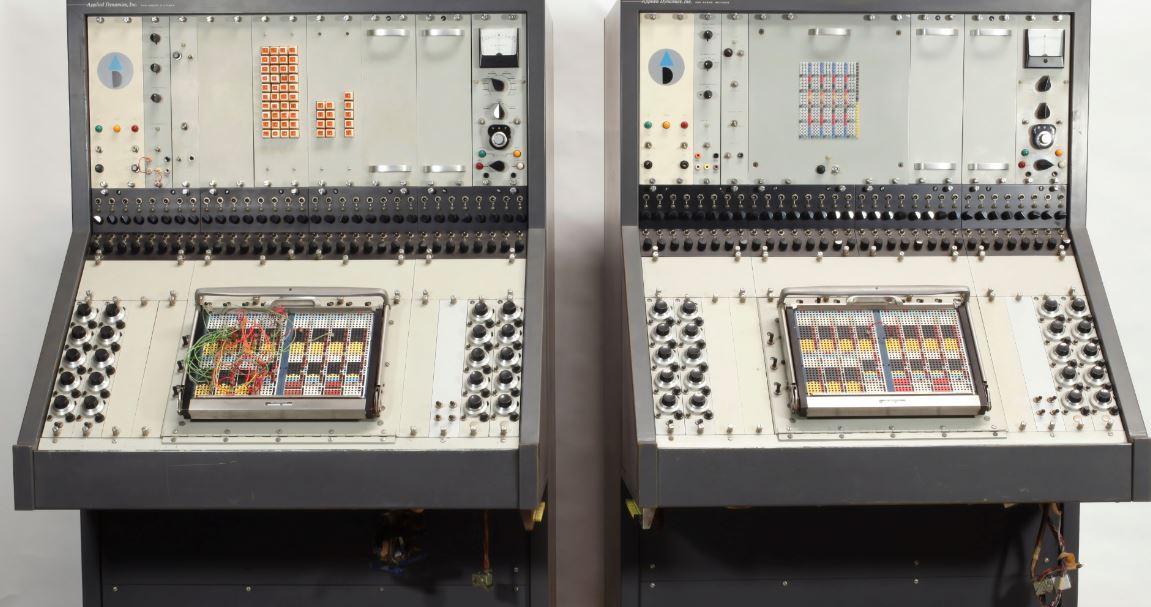 If anyone knows about the tribulations of working with legacy systems in banking, it’s Richard Hawkins, the former chief information officer for Europe at HSBC. Hawkins spent 17 years at the British bank, before officially leaving this April. He’s now working as a consultant, helping banks navigate legacy technology issues and regularly requirements.

Most banks have a lot of legacy technology, says Hawkins – especially in transactional areas like payments, current accounts and basic products like loans. These systems are the “backbone of banking services,” says Hawkins. Because they’re part of the core product and involve “years and years of evolved build,” moving away from them is often hugely risky, and hugely costly.

If you work in banking technology, this means you have a strong chance of coming across systems written in languages that most developers had consigned to the grave. “There are systems that have evolved over 20-30-40 years written in things like COBOL, RPG and assembler,” says Hawkins, referring to languages dating back to the mid-1950s. “Some of that code will have been written 40 years ago, although it’s continuously refreshed.”

Developers who take jobs in banking expecting exposure to cutting edge systems, can therefore be disappointed. “Graduates are often keen to do the sexy digital stuff and to work with new technologies,” says Hawkins. However, he says that working with legacy technology isn’t always as bad as people think. - Legacy systems can give you a really good understanding of the business, and understanding them can make you indispensable as banks seek to modernise.

“Everything in a bank is end-to-end,” says Hawkins. “From the front end, where you’re dealing with the customer, through to the back-end processing. Even if you’re working on a legacy system you’ll therefore be interacting with other elements of technology and will often be adapting the product to suit customers’ evolving needs. Working on legacy systems can therefore give you a great deal of insight into the business.”

Understanding legacy systems can also make you invaluable to banks considering a merger, says Hawkins. “Migrating the tech is often a significant consideration in any acquisition as banks consider potential cost efficiencies.”

In theory, it should be possible to rearchitect legacy systems. In fact, Hawkins says the costs can often be prohibitive, at least in the short term. “The return on investment is often very poor, making it difficult to overcome the investment hurdle.” This is compounded by the fact that the systems themselves are often very complex and “like technical archeology,” says Hawkins. To improve upon them, you need to understand them deeply and to either seek to replicate or to simplify them. Both are highly specialist skills.

Photo by Museums Victoria on Unsplash