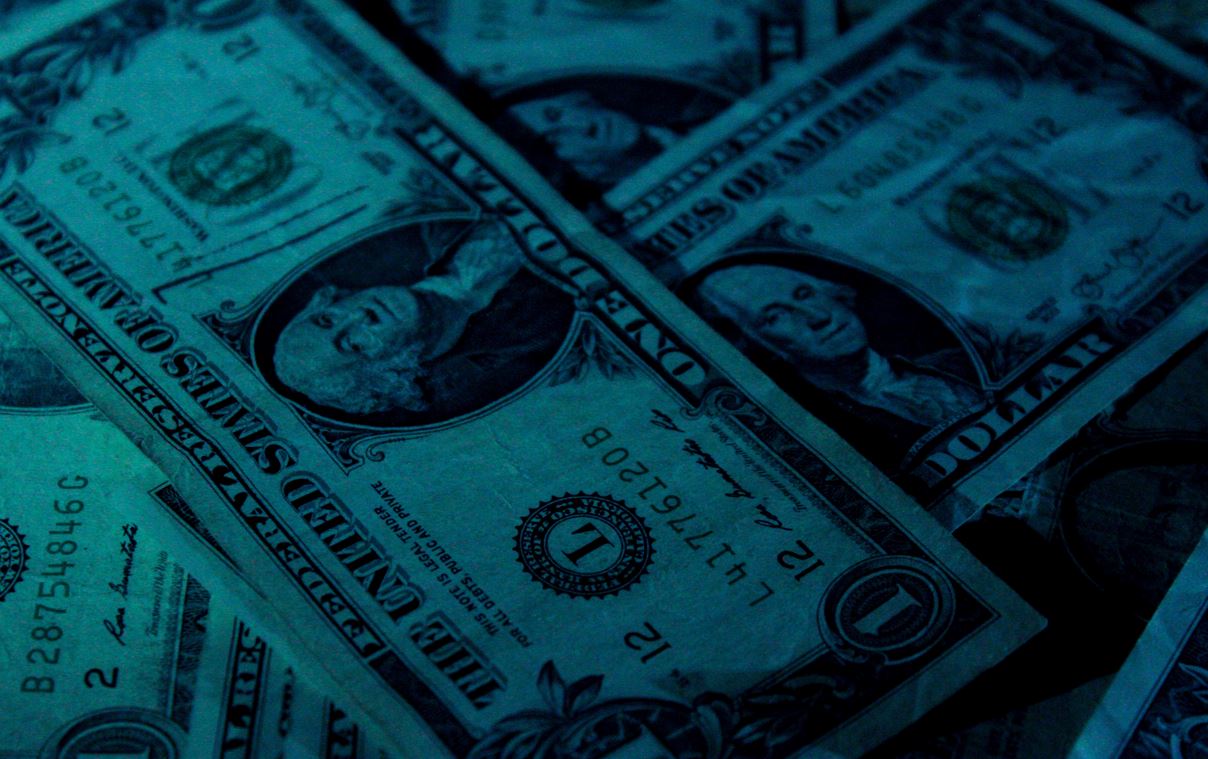 If you're an analyst in the investment banking division of a major bank and you want to increase your already sizeable pay packet, there's a quick way of doing so: resign. You will very likely receive a generous counteroffer to persuade you to stay.

"We have more jobs than last year, but there are fewer people looking," says Tom Ragland at search firm The Harrison Rush Group in New York. "And analysts who try to leave are receiving retainers of 25% to 30% of 2021 total compensation to stay."

The enthusiasm for recruiting the most junior investment bankers follows last year's epic hiring spree and repeated increases in salaries. Lazard, for example, announced last week that it will be increasing first year analyst salaries from $100k to $120k in July 2022; JPMorgan increased analyst salaries for the second time in a year in January.

It's not just U.S. juniors who are getting generous counteroffers. One London headhunter said "a good proportion" of the analysts moving jobs in London are receiving them too. Analysts weren't bought back last year, says Ragland.

Banks' eagerness to keep hold of their junior staff comes as private equity hiring season kicks-off in the U.S. with a spate of all-night interviews. It also follows what Refinitiv says was a 21% year-on-year decline in global M&A activity in the first quarter of 2022.

Speaking last week, Logan Naidu CEO of London-based recruitment firm Dartmouth Partners, said junior banker hiring remains robust because banks are wary of exhausting staff when teams become too lean. "Banks understand that if they overwork their teams it will have a knock-on effect," said Naidu. Ragland said up to thirds of juniors typically quit in the first few years for alternatives like private equity or corporate development, creating a constant need for replenishment and pressure to retain as many staff as possible.

The most eager to hire are second tier banks and below. "Banks are desperate for analysts especially lesser known banks and smaller banks," says Ragland. If they can't hire from rival banks, he says they're turning to the transaction services divisions of the Big Four accountancy firms.

Click here to create a profile on eFinancialCareers. Make yourself visible for jobs in technology and finance.

Photo by Aidan Bartos on Unsplash 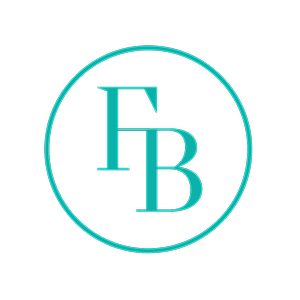