"Most candidates still have multiple offers" 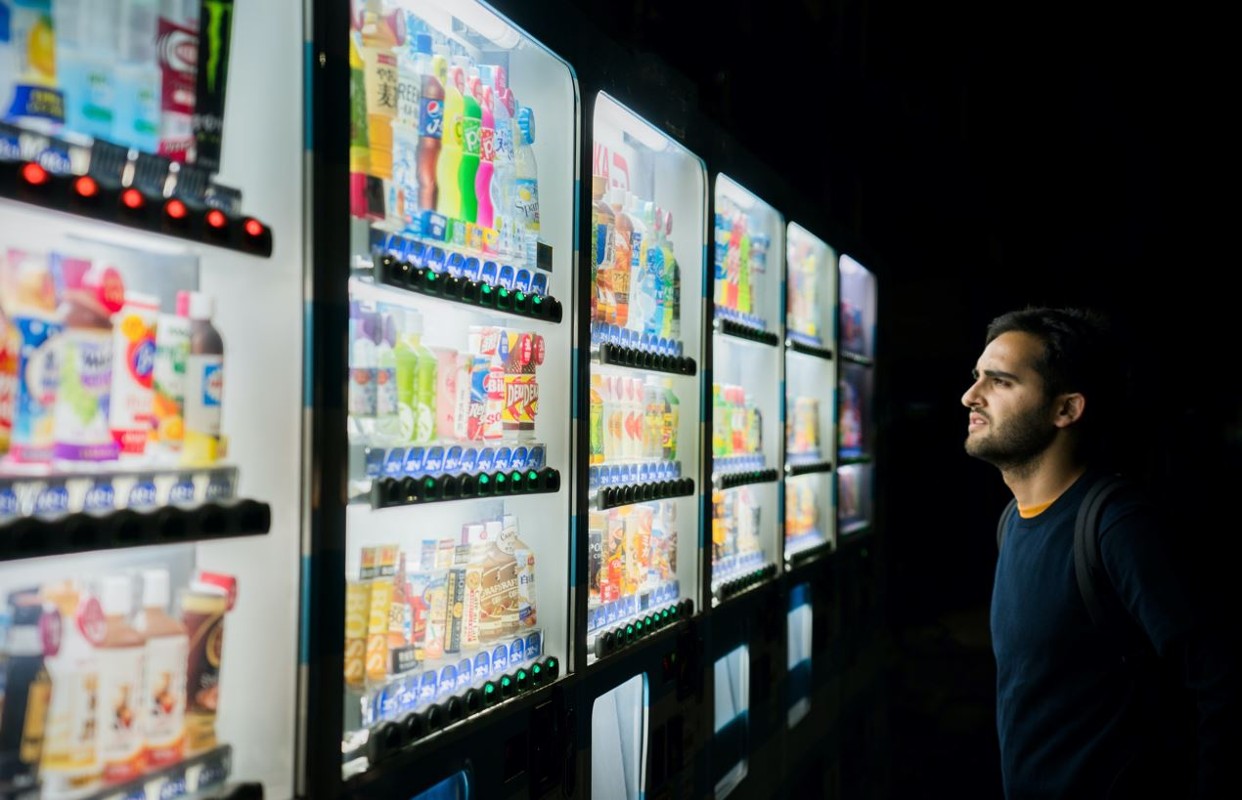 The war in Ukraine is unquestionably having an impact on revenues in investment banks. But financial services headhunters are still very busy. In markets divisions in particular, some say they're even busier than in 2021.

"Equities is a volatility-based business, and war is good for volatility," says one senior equity derivatives headhunter. "If anything, I am even busier than last year." Senior management allocated a larger hiring budget to equities after a blowout 2021, he adds: "There's a lot of money to spend on recruitment. It's still full steam ahead."

This might be dismissed as the blithe optimism of a single headhunter, except the head of the European business at one major international search firm is equally bullish. "We're busier than last year," he affirms, while scoffing loudly at the notion that hiring might have slowed down. "It's all positive. Banks are hiring across the board. Good candidates have multiple offers."

The implication is that financial services headhunters have either become dislocated from reality, or that the market is genuinely still buoyant. And recruiters give good reasons for the latter.

While hiring in equity capital markets and debt capital markets is unquestionably down as a result of the war, markets, M&A and buy-side recruitment appears to be holding up. This is because hiring is a lagging indicator: it reflects what happens months ago; 2021 was a strong year, therefore hiring in 2022 is robust.

Logan Naidu, chief executive of Dartmouth Partners, says hiring remains busy and that there’s still an "awful lot of demand" at all levels in areas such as M&A and private equity, especially at the more junior end. This is partly because junior M&A bankers are still leaving the industry after last year's exhausting pace, and because banks have become aware that having super-lean teams with overworked juniors simply leads to burnout and exits: "Banks understand that if they overwork their teams it will have a knock-on effect," Naidu says. They need to keep replenishing exhausted teams with new staff.

Jefferies' first quarter results, issued last week for the three months to 28th February reflect the world that banks were living in until recently. The results only cover four days of the war, but they show Jefferies' M&A revenues soaring year-on-year, even if revenues elsewhere were stumbling. Notably, Jefferies hired nearly 300 people in the quarter, suggesting that until very recently at least it's hiring drive was unabated.

Will this rush of recruitment carry on? One investment banking MD predicts that hiring this year will pivot to more senior roles as banks focus on origination rather than execution in light of the uncertainty caused by the war. But even if banks cut back on hiring, it seems funds and crypto will keep recruiters busy. Naidu says private equity funds are hiring as hard as ever. Mark Karp at Options Group says banks are facing competition from elsewhere: "There's a lot of demand for quant and engineering talent from crypto firms and hedge funds."

Photo by Victoriano Izquierdo on Unsplash

Click here to create a profile on eFinancialCareers. Make yourself visible for crypto jobs in technology and finance.