Morning Coffee: The JP Morgan banker with a $1.5m basic salary and $33m bonus. A place where bankers refuse to work no matter how good the money 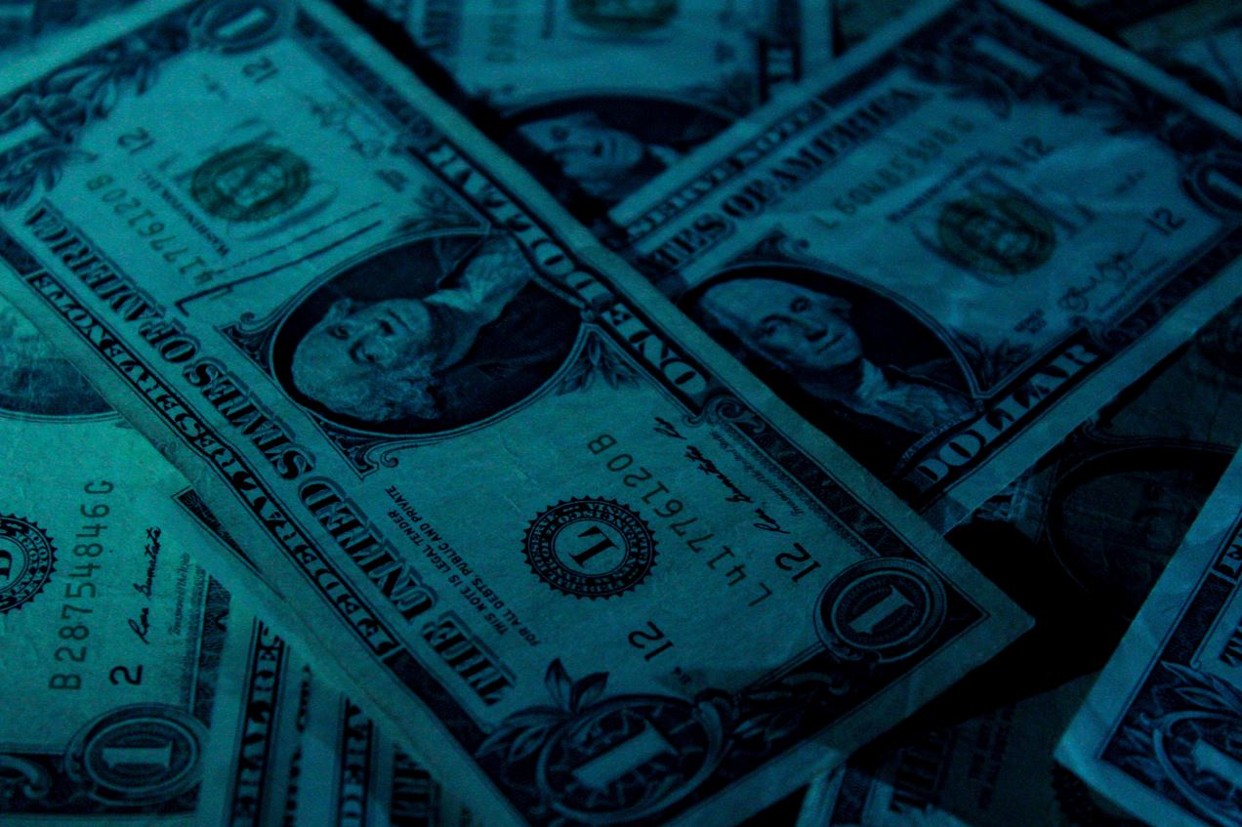 Although “material risk takers” in Europe and the UK are subject to a cap on bonuses as a proportion of their basic salary, there are no such rules in the USA. This means that it’s still possible to find rainmakers whose basic salary is not really so far removed from that of a newly-promoted managing director, but whose total compensation puts them into an entirely different league. Many firms prefer to pay their top earners this way when they can – it sets a good tone for everyone else to know that the boss has more skin in the game than anyone else.

And there are few bigger rainmakers at JP Morgan than Jamie Dimon himself. Although Jamie is dynastically rich – we guesstimated a while back that he probably has more liquid, realisable wealth than the Queen of England – it’s nearly all come from performance related awards, combined with the appreciation of the JPM stock price during his time at the top. To a certain extent, the official “Per Annum Total Comp” of $34.5m understates what a good year he’s had, because it doesn’t include the special award of long term stock units he got in July, which was valued at about $50m and intended to encourage him to stay on for another five years.

It’s hard to say that he doesn’t deserve it. But the board might be storing up problems for the future. Across the rest of the Street, people have been handing out warnings with the letters, telling bankers not to get too used to it and that the 2022 awards are likely to be lower unless something truly unprecedented happens. Although Jamie Dimon has seen more bull and bear markets than most of us in his time, he can’t be wholly immune to the same emotions as any other banker – a mere $20m bonus will now feel like an insult.

And that could be a problem because, along with the ups and downs of the banking cycle, the board now have a five-year project of managing their star CEO out of the business. By the end of his current retention program, Jamie will be 70 years old; although he has famous stamina and energy, he also has a heart condition. So his personal franchise is a depreciating asset with a five year amortisation period.

Which in turn means that any further increases in the personality cult of Jamie Dimon could be actively destructive to the long-term interests of JP Morgan. The more the firm is seen as the House of Dimon, the bigger the eventual disruption will be. A series of gradually diminishing bonuses and a progression to an emeritus role with a telephone that nobody answers might be the best thing for all concerned. They say that political careers always end in failure – that’s not necessarily true of banking careers, but a graceful decline is harder to manage than one might think.

Elsewhere, headhunters are now coming out in the open to say something which has been widely talked about in the Asian market for a while; nobody wants to go and work in Hong Kong. The usual solution to this has been tried, and according to headhunter Jason Kennedy, “no amount of money” makes any difference. As he says, “It’s a lifestyle balance, even for traders”, and the combination of very strict COVID precautions and political unrest has meant that the place just isn’t as much fun any more.

Banks have been trying all year to deal with this, by begging anyone with family connections to return home, moving heads of division to make the place look more attractive in career terms and continuing to take part in a merry-go-round of poaching in the local market. But even that labour pool might be shrinking; according to a survey by the American Chamber of Commerce, as many as 44% of expats currently working in the city are considering leaving.

It’s a problem with no obvious solution. Anyone with ambitions in China can hardly give up and move their operation to Singapore, but you can’t do business in Hong Kong without a critical mass of experienced staff. For the foreseeable future, it seems likely that locals and money-minded expats will be able to take their choice of employers.

The two most beautiful words in the fintech lexicon – backed by Tiger Global, French corporate cards and payments startup Spendesk is planning a “hiring spree”, aiming to increase its headcount by 300 people in 2022, particularly in London. (Altfi)

Barclays has hired François Baroin to be chair of its French investment bank. Mr Baroin was the finance minister of France from 2011 to 2012, so there will surely be points for any organiser of investment banking industry events who manages to sit him next to former UK finance minister George Osborne of Robey Warshaw, to see what they reminisce about. (Financial News)

Robinhood is addressing an issue that occasionally crops up in startups – when your share price drops, recently hired employees suddenly see their hiring packages disappear. They’re making a one-off award to bring them back to break-even. (Blind)

It must have seemed like such a good idea, for the CEO of one Swiss national champion to take a prestigious non-executive appointment to another. Now, after a gruelling couple of years and considerable grumbling from Roche shareholders, Severin Schwan is not sure he wants to stand for re-election as deputy chair of Credit Suisse. (Finews)

Morgan Stanley has closed down an electronic trading platform in Paris – this doesn’t look like it has many implications for the labour market and probably reflects the fact that trading in Euroland is consolidating in Amsterdam, where the telecoms and datacentre capacity is better. (Financial News)

Deutsche Bank has hired John Arena from Bank of America, to work in Florida recreate his franchise in lending to wealth management clients collateralised against their art collection. As well as its intrinsic interest, this could be extremely important news for art fans – Deutsche’s hospitality at the Frieze Festival in London is justifiably famous and there would smiles on many exquisitely suntanned faces if they were to do the same at Art Basel Miami. (Bloomberg)

Photo by Aidan Bartos on Unsplash