It's 2022 and senior developers are leaving banks for Meta 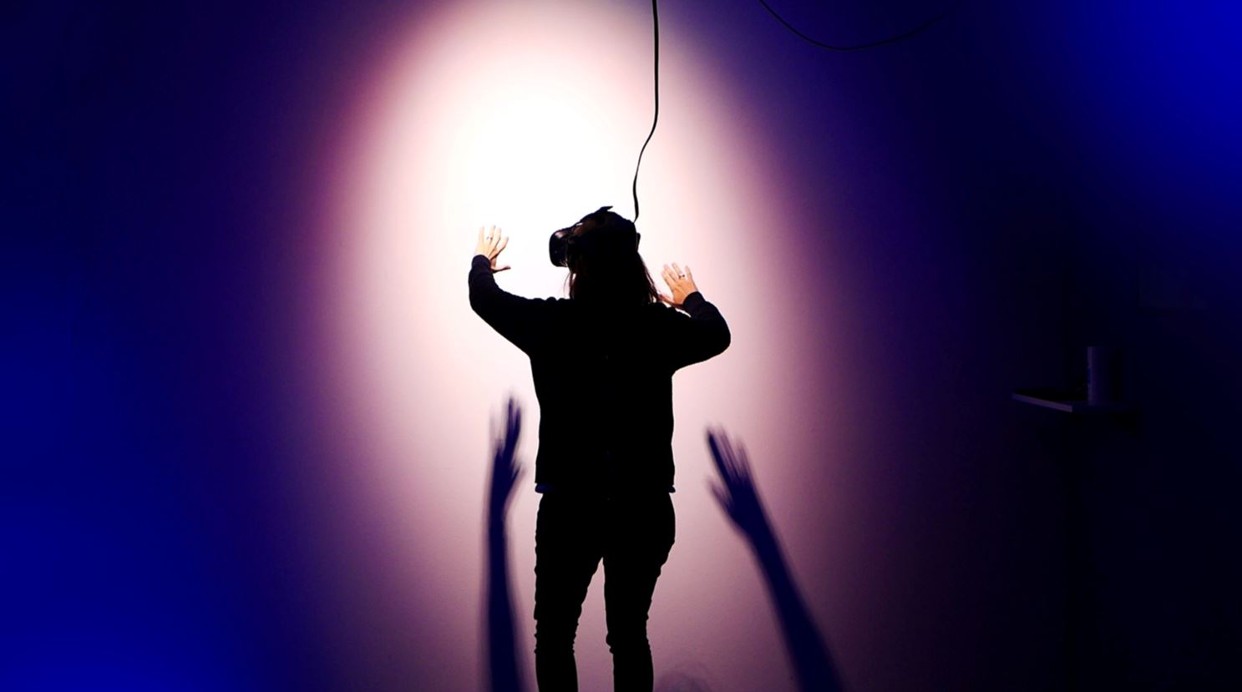 Plus ça change. It may be 2022, Facebook may have changed its name to Meta, but developers are still leaving investment banks and arriving at Facebook - or at least they were until the dying days of last year.

Some of the most recent exits from banks in London look like the sorts of developers banks would probably have liked to keep, and who might even have been promoted to managing director in 2023, if not this year.

They include Alexander J. Turner, a software engineer with a PhD in computational quantum mechanics from the University of Bath, who spent the past six years working on Bank of America's Python-based Quartz risk and pricing system. After long years working on 'data serialisation, transmission and storage,' for the trading business, Turner is now trying his hand at building things like artificial reality. - He's joined Reality Labs, the Meta business that constructs all Meta products, including Facebook, Instagram, WhatsApp and Oculus.  Turner is based in London.

Apoorv Khurasia, a Morgan Stanley executive director, who spent 15 years as a developer in banking in Mumbai, Hong Kong and London, has also left for Meta's London office. He, too, arrived in December, and will be managing a team of engineers at the technology firm.

Facebook said last year that it planned to hire 10,000 people in the EU to build its metaverse. It currently has over 500 vacancies in Europe, including around 80 for its "Reality Labs," which focus on delivering Facebook's vision through virtual reality (VR) and augmented reality (AR). Plenty more jobs are likely to be released in 2022 and banking technologists may well have their heads turned. - Facebook's pitch is that its jobs offer "the most meaningful work of your career."

Not all senior technologists who leave banks are joining Meta. Gyan Mishra, a former executive director at Morgan Stanley in New York, has gone to Bloomberg. Jamie Pizzorno, a former executive director and senior engineer at Goldman Sachs has left after 18 years and it's not clear where he's off too. Pizzorno, who declined to speak to eFinancialCareers, had been suffering from long COVID according to a post on his LinkedIn account.

Photo by Stella Jacob on Unsplash