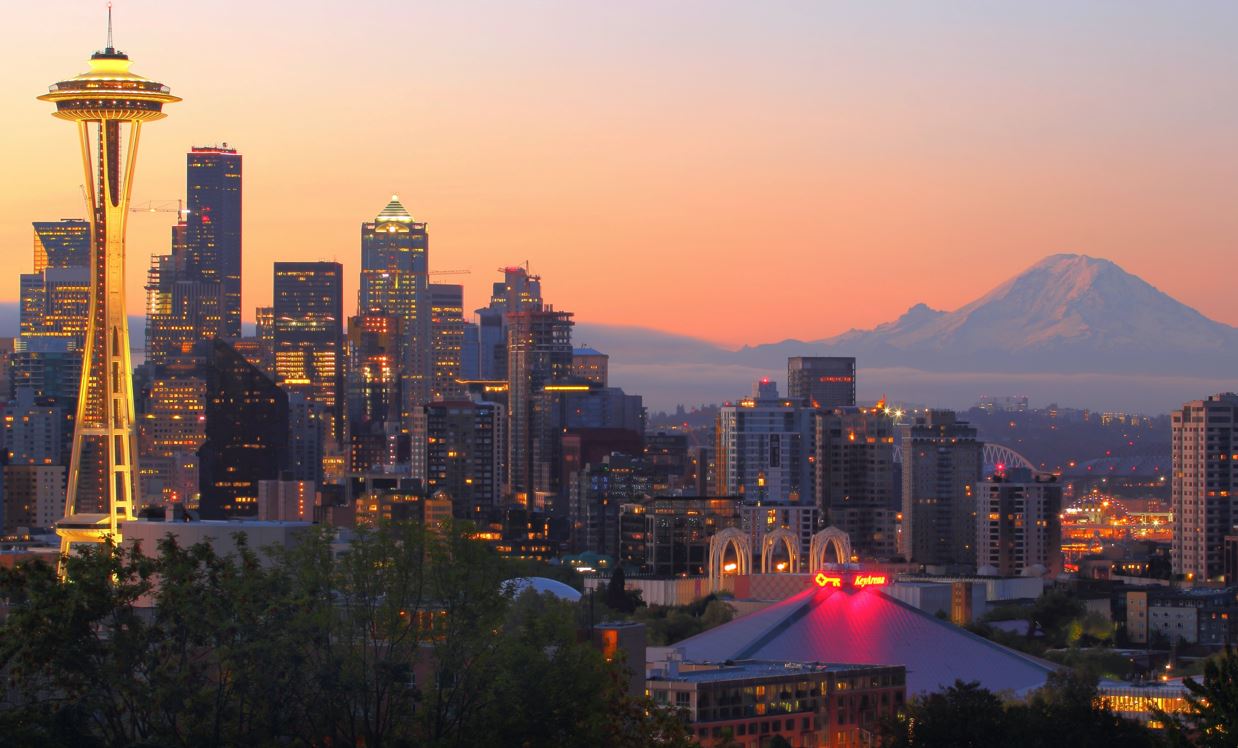 We're months away from this year's bonus round in investment banks, but some of the industry's most senior technologists don't seem to care. Instead of hanging on for their year-end compensation, they're leaving to do other things.

The past few months have seen a raft of senior exits at Goldman Sachs and JPMorgan, often in some of the banks' more significant roles.

At Goldman Sachs, for example, Dylan Casey, the New York-based chief product officer for the engineering division, has left for REEF, a Miami-based company that runs car parks, real estate and delivery restaurants. Casey joined REEF earlier a few weeks ago as chief product officer. A former Googler, he only spent two years at Goldman Sachs, where he helped build Goldman's much vaunted financial cloud developer ecosystem. Casey declined to comment on his reasons for leaving Goldman, but he told us he's "ecstatic" to be joining REEF and building "the future of neighborhoods around the world. I'm ecstatic at the chance to be part of the team building for the future."

Casey isn't the only Goldman tech exit. In London, the firm has lost Daniel Kuras, its global head of API for consumer banking. It's not clear where Kuras is going next, but he was at GS for four years.

JPMorgan is losing people too. Andy Davies, the bank's London-based global head of platform services is leaving the bank after 13 years, and says he's not retiring. Instead, Davies says he had a kind of "COVID-epiphany" and "wanted to try something new and different." When an opportunity arose to leave JPMorgan, Davies says he decided to look for an alternative role: "I had been at JPMC for a long time." He was running a team of over 450 database and infrastructure or software engineers.

When senior banking technologists aren't leaving for technology firms or trying their luck doing something different, they're quitting for rival banks. Seattle is where the top cloud developers are usually foud by virtue of Amazon's Seattle office. Morgan Stanley has just poached Todd Hrycenko, the head of cloud, application and platform security for JPMorgan Chase and the lead engineer at JPMorgan's cloud engineering center in Seattle. Hrycenko joined JPMorgan in 2018 after a year at Salesforce and two years at Amazon. He's likely to be one of the best paid people at JPMorgan's Seattle office, where H1B salary data suggests managing directors in engineering are paid salaries alone of $450k.

The flurry of senior technologist exits comes as banks continue to hire heavily for their engineering teams. JPMorgan said today that it plans to hire hundreds more people for its digital bank in 2022, and that it's already expanded the digital bank's headcount by a third to 800 people since its launch in September. Meanwhile, Goldman Sachs has 296 engineering jobs open in European alone, including openings in a new digital assets engineering team, and multiple roles for "digital storefront developers" working on an Android App for Marcus, its consumer bank.

The technology exits come as banks are expected to pay bumper bonuses for 2021. Many technology firms, however, pay even better. As we reported last week, some banks (eg. JPMorgan) have been hiking technology salaries to persuade people to stay. It doesn't always seem to be working out.

Photo by Timothy Eberly on Unsplash