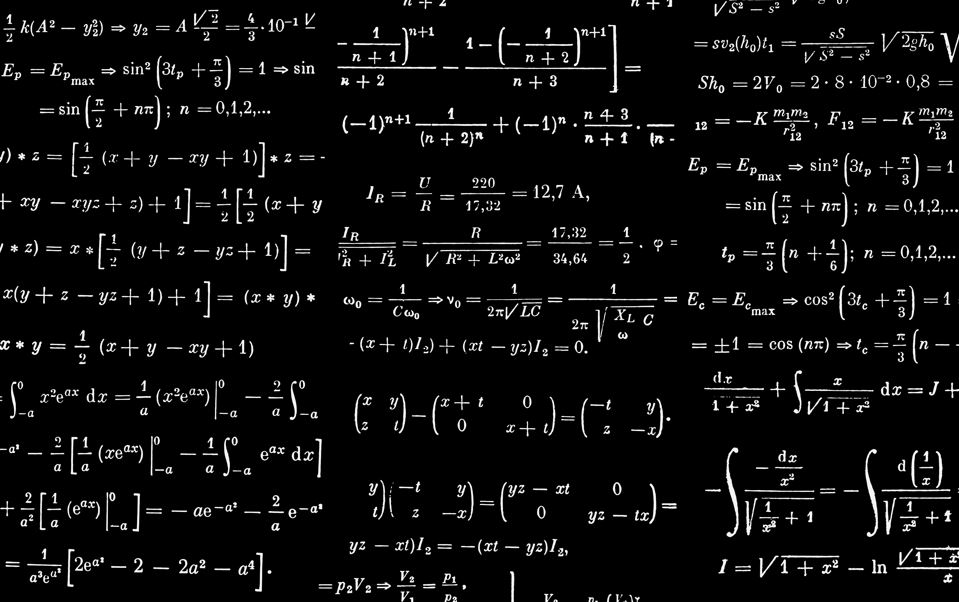 If you're 16 years old, you live in London, and you're trying to position yourself for some of the best jobs in finance, there is one school you should be applying to: King's Maths School in Kennington.

A selective state school that teaches A levels to gifted mathematicians aged between 16 and 19, the school was founded in 2014 with the intention of broadening access to mathematical degrees at top universities and to careers at top employers. In 2021, 95% the school's exams results were As; 78% were A*s. Last weekend, the school was nominated the best state sixth form in the country by the Sunday Times.

The existence of a specialist school producing elite young mathematicians - often from very diverse backgrounds - hasn't gone unnoticed by London's financial services firms. Man Group, the investment manager, has been a major sponsor from the outset, and is developing bespoke internship and work experience programmes for students. Students also have access to Man Group events and to machine learning and technology seminars.

Electronic market making firms are taking an interest too. XTX Markets, the electronic trading company with a reputation for employing a small number of people working in its fancy King's Cross offices, and paying them extremely well (XTX paid an average of £300k per head in 2020), has also been a major partner from the start, and is helping "support the high-attaining" young mathematicians.

Applications for the school are currently in process for 2022. The deadline for the submission of the application form was late November. Would-be students were then asked to sit a mathematics aptitude test and high-scorers will be invited for an interview in January before offers are made conditional on GCSE results. The school posts weekly mathematics problems on its site, which give students an idea of the level of maths required.

With fewer than 100 students accepted at King's Maths School each year, getting a place isn't easy. Able students will, however, have opportunities to apply to other partner schools in future - with the help of Man Group, a network of similar institutions are being set up across the country.

Because it was only formed seven years ago, the alumni network for King's Maths is still in its nascence. However, ex-students have already appeared at Evercore, Morgan Stanley and Fidelity International.

Photo by Dan-Cristian Pădureț on Unsplash