The pay at Jane Street last year was enormous 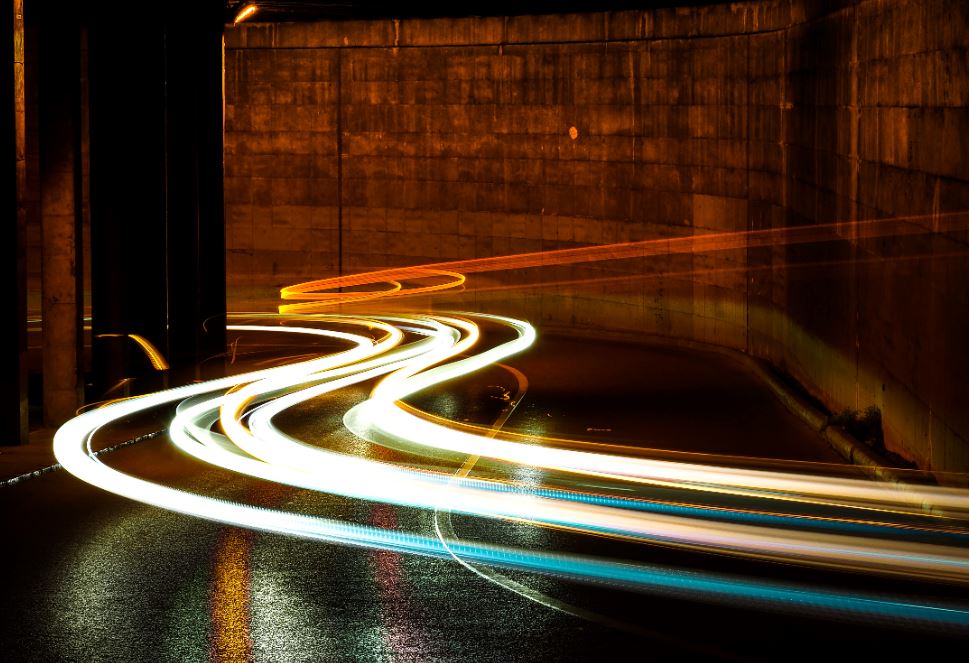 If you're a quant trader or a financial services technologist nowadays, you will probably have heard of Jane Street. You may also want to work there. Many try. Few succeed: the company says only a "small percentage" of applicants are accepted for interview and that its notoriously difficult interview questions get harder with each round.

For those not in the know, Jane Street is about as hot as things get in the world of quant trading. As the Financial Times says today, it's one of the world's largest market makers - electronically matching buy and sell orders for  ETFs, options and bonds. Last year, it traded more than $17tn worth of securities in 2020. It's secretive, it's different (the FT says it's a bit like an anarchist commune where job titles didn't count until recently), it's huge, and it's hugely profitable.

How huge? Following Bloomberg's revelation on Monday that rival firm Citadel Securities made revenues of $6.7bn in 2020, and a record $4.1bn in earnings before interest, taxes, depreciation and amortization, the Financial Times reports today that Jane Street blew this out of the water. In the first half alone, it made revenues of $8.4bn and adjusted profits of $6.3bn. As the FT notes, this was equivalent to 'one-seventh of the combined fixed income, commodities and currency trading revenues of all the world’s biggest banks over the same period' as calculated by research firm Coalition.

Clearly last year wasn't a normal year. The FT also notes that Jane Street's profits were up 1,000% year-on-year in the first six months of 2020. Irrespective of whether this can be sustained, it seems safe to presume that Jane Street's pay - which was already enormous - was higher than ever for 2020.

As a private company, Jane Street doesn't disclose how many employees it has. We know that there are around 256 in the UK, and the number seems to be anything from 750 to 950 globally. The implication is that each of Jane Street's employees generated at least $4.1m in profits over a six-month period in 2020.

Like most companies, Jane Street also doesn't discuss pay. However, as we reported last year, pay for U.S. trading interns at Jane Street in 2020 was $14.5k a month, plus an extra $500 a week work from home stipend (making $16.5k as a monthly total) for. And Jane Street's 2020 graduate hires straight from college were paid a $200k annual base salary, plus a $100k sign-on bonus, plus a $100k-$150k guaranteed performance bonus.

In London, additional insight into Jane Street's approach to pay is provided by the accounts it files with Companies House. Matters are complicated by the fact that Jane Street has multiple entities in the UK (Jane Street Financial Ltd, Jane Street Europe Ltd, Jane Street International Trading Ltd), all of are subject to internal transfers between themselves and the U.S. parent company, but the most 'complete' recent accounts - for Jane Financial in 2019, are illuminating.

They suggest that Jane Street Financial Ltd employed 256 people in the UK in 2019, up from 195 a year earlier. 184 were in the back office, working on things like technology, 69 were in the front office and working for example as quant traders or client facing salespeople, three were in management. Jane Street spent $114m compensating them. This was 55% of the firm's revenues and came to $447k per head.

If Jane Street paid on the same principal globally for 2020, and allocated 55% of revenues to pay, it would have spent $3.7bn on compensation in the first half alone. Even with 1,000 employees that would amount to an average of $3.7m for a six-month period. It's no wonder that even some of Jane Street's comparatively junior technologists were rumored to earn seven figures for 2020.