Banks in Hong Kong are trying to persuade people home 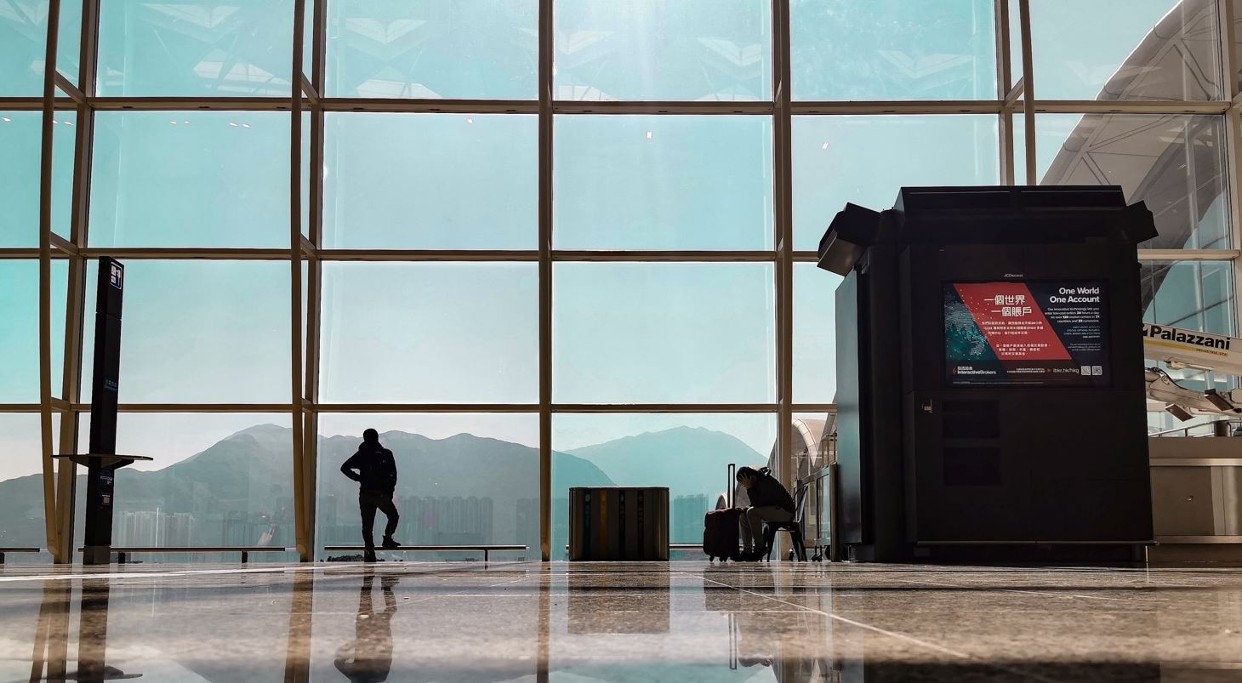 If you’re a Chinese finance professional living in the West, you have already had the call to return home.

Banks are trying to attract Chinese nationals living in the U.K. and the U.S. to return home as they are finding it increasingly tough to persuade expats to relocate to Hong Kong. They are also in high demand to cover Chinese clients and trade Greater China markets.

“We’re actively talking to Chinese nationals currently living in the EU or the US who may be interested in returning home, as people re-think where they live post-pandemic,” says one HR professional in Hong Kong.

Alasdair Moody, head of global capital markets at Selby Jennings in Hong says:  “The talent shortage in APAC, combined with the increasing demand for native speakers, has meant that my team and I are increasing speaking to Chinese nationals living in the West who may be interested in returning home and being closer to family – better renumeration and lower taxes, also help the sell.”

The attempts to lure Hong Kong bankers home come after Iain Drayton, co-head of investment banking for Asia excluding Japan at Goldman Sachs, said this week that companies are shifting listings from the U.S. to Hong Kong as Chinese companies move IPOs closer to home.

The HR professional said that tough coronavirus restrictions have made it more difficult for them to encourage existing staff to relocate to Hong Kong or to recruit westerners, particularly at the top end. “Senior bankers tend to have families, and that’s where the problem lies.”

Bankers returning to Hong Kong from the UK must undergo quarantine for three weeks, and that is proving a barrier for many finance professionals.

Hong Kong is still capable of attracting expats and a number of senior western executives have relocated to Hong Kong this year, including Kevin Sneader, the former head of McKinsey who joined Goldman Sachs as co-head of its Asia-Pacific operations.

Meanwhile, HSBC is in the process of moving senior executives to Hong Kong, including Barry O’Byrne, chief executive of global commercial banking. Greg Guyett, the chief executive of its global banking division, is planning to relocate during the first quarter of 2022, having originally planned to move during the fourth quarter of this year. “Greg’s got a global role and he’s able to move more freely to visit the US and other regions by staying in the UK a little longer,” said one source close to HSBC.

Photo by BA C on Unsplash