How to get a job as a developer at Goldman Sachs 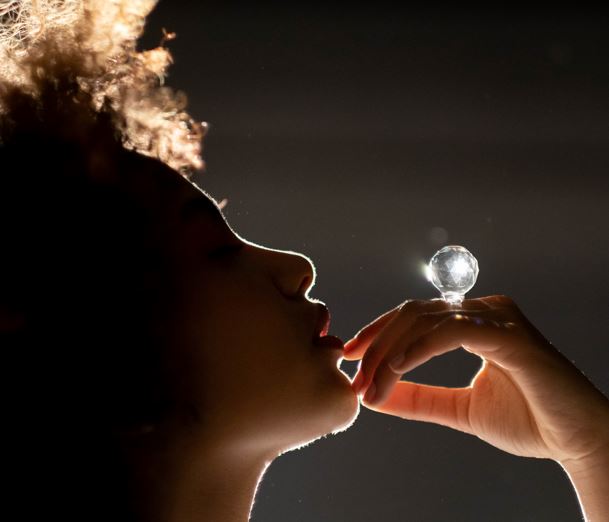 If you want to get hired as a developer ("engineer") at Goldman Sachs, you don't necessarily need to have studied computer science, but you will need to pass a HackerRank coding test.

Speaking at last week's Black Girls' tech summit, David Obazuaye, an associate software engineer in Goldman's delta one equities team, said it's a misconception to think that Goldman only hires computer scientists as coders. Although he himself graduated from the UK's Bath University in computer science, Obazuaye said being a CS major isn't a necessity. "I've met someone who studied theology who works in engineering," he said. - What's more important is that, "you have an interest in finance and technology, and you make that clear."

However, even if you haven't actually studied engineering, you'll need to be pretty proficient at coding to make it through HackerRank. Historically, Goldman's HackerRank coding tests had a reputation for being fairly easy, but more recently they seem to have got fairly hard - at the very least, you'll need to know about arrays, data structures, graphs, hash tables and binary trees. You might also want to run through all the Goldman Sachs tagged questions on Leetcode.

What if you fail Goldman's HackerRank? Speaking at the conference, Sally Preston, a graduate recruiter at Goldman Sachs, said that if you don't make it through the coding test, you'll have to wait to retake it. "You can only take the HackerRank test once in every recruiting cycle," said Preston. "If you do unfortunately fail it, you won't be able to take it again until next year."

In order to be invited to take the Goldman HackerRank test in the first place, you'll need to complete an application form and a 300 word personal statement. You should treat the statement more as a motivational statement than a cover letter, said Preston. Once you make it through all these hurdles, Preston said you'll be invited to take part in a Hirevue interview which will be reviewed in person by Goldman recruiters. And if they like your Hirevue, they'll invite to an in-person or live Zoom interview.

If you want to stand out in the application process, Obazuaye said it will help to have some side-projects on GitHub. "Any project" is good, he said. - It's all about "showing interest and having interest."

It will also help to do some heavy preparation. Christa Mpundu, a vice president in asset management engineering at Goldman Sachs, said she worked incredibly hard to get her role. When she had a presentation to make, Mpundu said she practiced it "100 times in front of different people." - "I put in the work and that was why I got the offer," she added.

Photo by cottonbro from Pexels