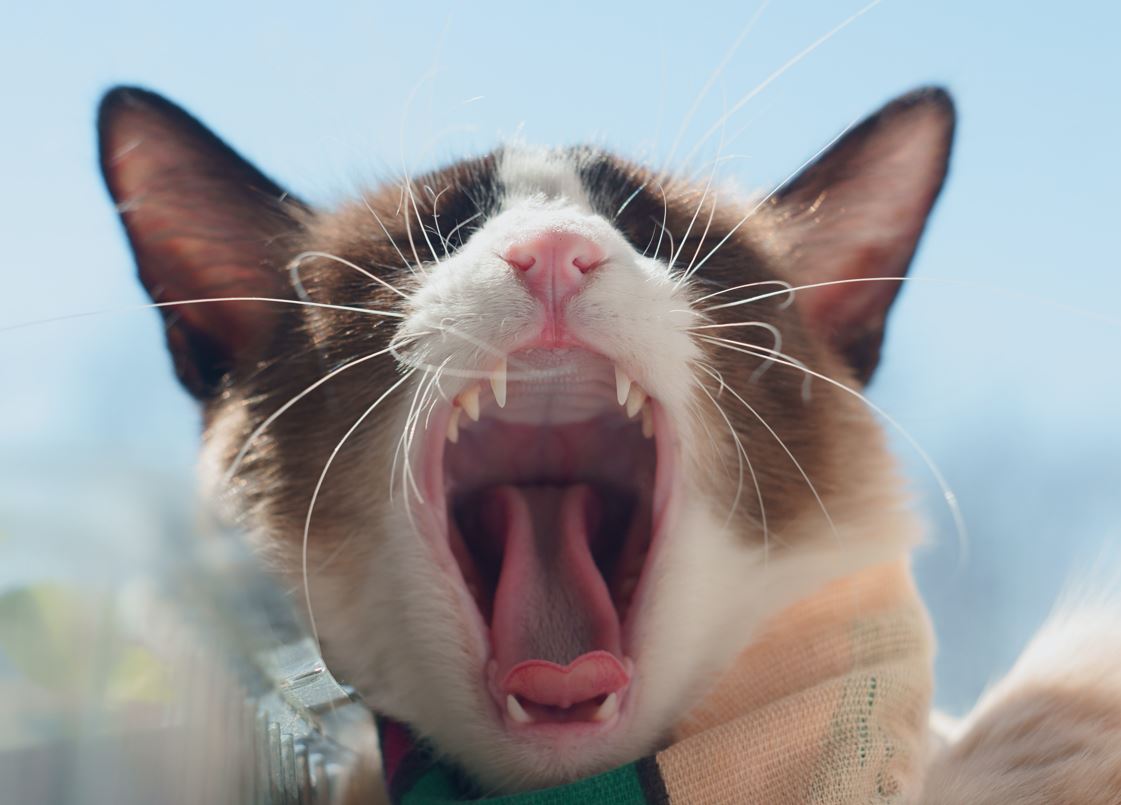 The “jaws effect”, in the context of a set of bank results, is the difference between revenue growth and cost growth. The idea is that you have two lines on a chart, and the gap between them opens up like a shark’s mouth as income outstrips expenses (then, unfortunately, snaps back shut in bad times). BNP Paribas’ press release keeps referring to a “positive jaws effect”, which gives an indication of where in the cycle they’re at; costs are rising due to “investment and business development” but, for the moment, the investments are delivering the goods.

Working out the underlying performance of BNP’s investment banking divisions is often a bit tricky. Partly because they keep acquiring things and partly because some of the business lines (like equity derivatives) are subject to wild quarterly swings and seasonality. So far, 2021 hasn’t seen the same triumph and disaster as the previous year, just a steady run of income somewhat above last year’s average.

Consolidation effects have been significant though; BNPP’s equities trading line was up 79% on last year thanks to the contribution from Exane, which it took full ownership of in July (without that, it would have been a 60% rise). The prime brokerage business bought from Deutsche in 2019 is also doing well; BNPP continues to report client transfers and expects it to be finished by the end of 2021. That might be significant, as the presentation reports that the bank’s “remediation plan” with the US authorities is nearly completed, possibly removing some constraints on their ability to win business.

Fixed income was not so good; described as a “lacklustre environment”, trading revenues were down 28% on 3Q 20 and 22% on the previous quarter. But since they’re in “jaws open” mode, BNPP prefer to describe this as a strong increase on 2019 for the year to date, suggesting that 2020 was the anomaly. IBD revenues aren’t broken out from the corporate lending business, but they increased ECM market share by a percentage point and had positive growth across the franchise.

All of this seems to have passed through to employees – expenses grew by 5.9% on Q3 20, and most of this seems to have been driven by “support of business development”, which means hiring and bonuses. It seems that, although the actual numbers are in line or somewhat below peers, BNPP is currently in a growth mindset and inclined to keep putting money into its investment banking franchise, as long as those all-important “jaws” stay open.

Photo by Eugenia Shustikova on Unsplash