The truth about Goldman Sachs bonuses 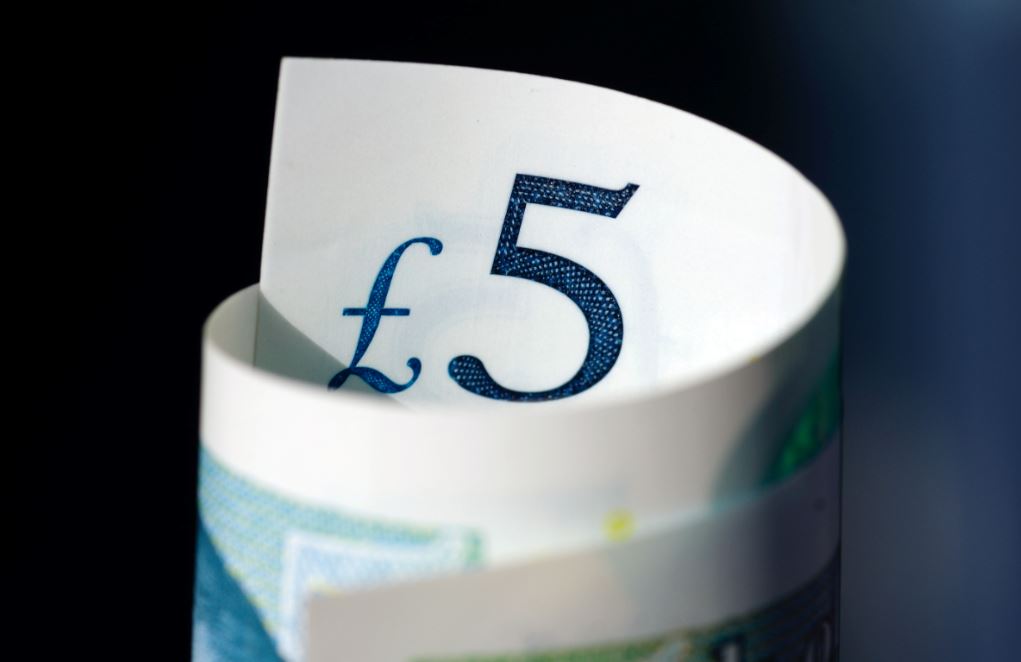 It used to be the case that junior investment bankers at Goldman Sachs were subject to a "Goldman discount." Not anymore. Following a generous increase in analyst salaries and an even more generous increase in analyst bonuses, recruiters say that Goldman Sachs pays its first year investment banking division (IBD) analysts nearly 30% more than either JPMorgan or Morgan Stanley.

London-based investment banking recruitment firm Dartmouth Partners has released its verdict on 2021 bonuses at the banks with a summer bonus cycle. These are shown in the table below. Following this summer's generosity, Goldman Sachs' first year analysts earned bonuses nearly equivalent to second years at Morgan Stanley and JPMorgan.

When the new salaries provided by rival recruitment firm Arkesden are added to bonuses, it becomes apparently just how much more junior bankers at Goldman Sachs are now making than rivals. A first year analyst at Goldman Sachs in London is now on £130k ($180k) in salary and bonus according to the two recruitment firms. A first analyst at JPMorgan or Morgan Stanley is on closer to £100k.

It wasn't always like this. In 2020, average total compensation for first year IBD analysts at Goldman Sachs was £78k versus £91k at JPMorgan and £93.4k at Morgan Stanley. After underpaying in 2020, Goldman has therefore soared past its rivals. Junior Goldman bankers who complained of 100-hour weeks have been well-compensated for their pains.