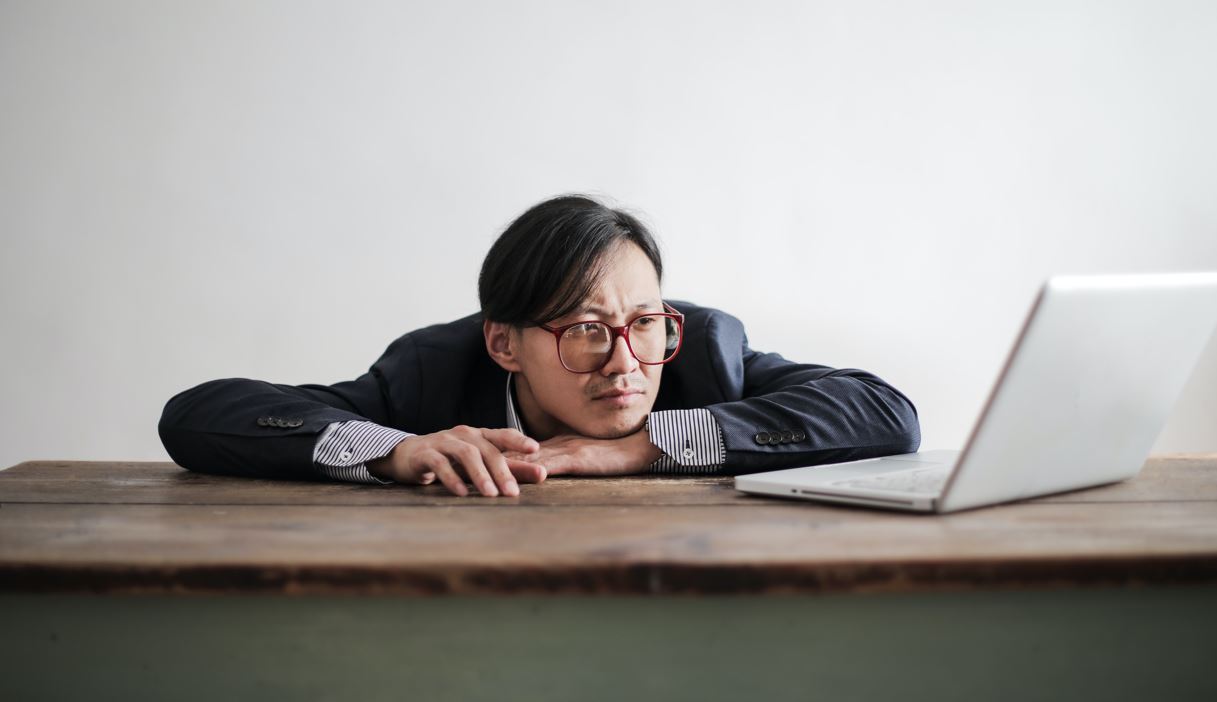 The Hong Kong investment banking and securities entity of China Construction Bank has announced its bonuses for 2020 and paid staff the first part of two installments on August 31st, according to two sources

Bonuses were up in the trading division, the sources said. The good news on comp ends months of uncertainty and anger over the late payment of bonuses.

eFinancialCareers revealed in June that a dozen trading staff had quit after CCBI failed to pay bonuses on time for the second successive year. In the past, CCBI's bonuses were paid in March, but this was moved to late summer for the last two years, with bankers given no prior warning or update. The second portion of bonuses for 2020 are not expected to be paid in March 2022.

The bonus delay has also hit morale in CCBI’s corporate finance division, where one source prior to yesterday’s announcement said that more than 40% of junior staff could leave once they’ve banked their second bonus payment in seven months’ time.

The source added that CCBI's corporate finance team has struggled to bring in new faces because of the bonus delays. CCBI is not the only Chinese bank to have dragged its heels when it comes to rewarding staff.  In July, Industrial and Commercial Bank of China (ICBC)’s Hong Kong operation finally paid bonuses after a three-month delay, a source at the bank said.

Photo by Andrea Piacquadio from Pexels