Deutsche Bank is serious about its Hong Kong revamp 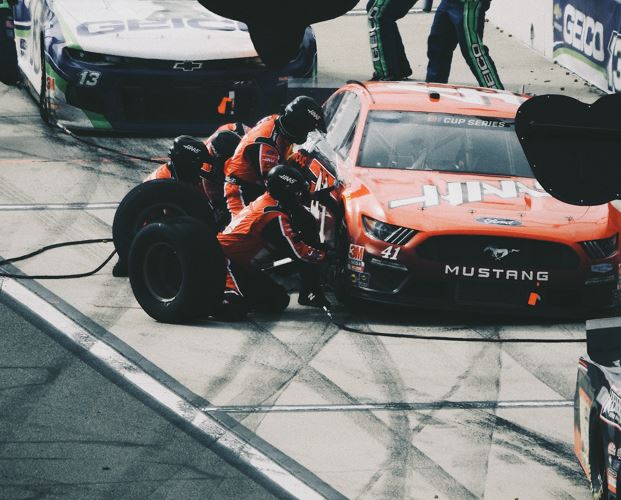 Deutsche Bank’s plan to build out its equity capital markets team in Hong Kong is back on track.

The bank has hired Joseph Lun as a director in its ECM team in Hong Kong. Lun has joined Deutsche from China Merchant Securities, where he was an executive director working on transactions in Greater China across healthcare, FIG industrials and natural resources.

“As we continue to strategically invest in our Equity Capital Markets offering in Asia, Joseph will be an instrumental addition to the team,” Deutsche said in a memo seen by eFinancialCareers.

Sources say Deutsche now has around six bankers in its ECM team but the rebuild has been a challenge. Last month the bank temporarily lost its ability to sponsor initial public offerings in Hong Kong after failing to replace two regulated staff on time.

The bank’s task of building in ECM had already been made harder by the fact that in 2019 it let the majority of its ECM bankers go in Asia and folded the operation into an integrated APAC capital markets run by Haitham Ghattas who is based in Hong Kong.

The bank also closed its electronic equities business following a restructuring by CEO Christian Sewing, which meant its bankers had to compete for mandates despite not having a secondary business.

As well as rebuilding the ECM team in Hong Kong, Deutsche has hired a further half dozen investment bankers this year. They include three hires made following a swoop on from Barclays in June - Andrew Ma who joined as head of technology, media and telecoms, Sini Jiang as head of industrials coverage, and Michael Zhang who joined Deutsche’s China coverage team.

Deutsche has also been attracting talent by offering big promotions.  In July it hired Jeffrey Wong, an executive director in Goldman Sachs’s consumer retail team, as head of Hong Kong investment banking coverage and Zonia Lau, who was previously a director at Nomura, as head of healthcare coverage for China.

Photo by Oleksandr Baiev on Unsplash