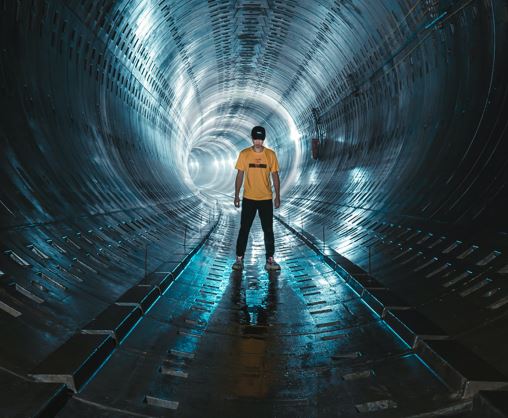 If you're not a computer science student and you can't get a lucrative position in a top technology firm, must you really join an investment bank and accept the possibility of 100 hour weeks in an office for the foreseeable future if you want to earn a comfortable six figures?

Last year's MBA employment reports from top schools in the U.S. suggest there are alternatives. While investment banking divisions and finance in general are some of the most lucrative places to work for new MBA graduates, there are plenty of other industries that also very pay handsomely, particularly if you're the sort of high achiever that gets into an elite MBA program in the first place.

As the chart below shows, the really high pay for MBA graduates of top schools last year was in private equity or hedge funds, where median total compensation exceeded $300k at Stanford and Columbia, respectively, not counting signing bonuses. However, Stanford MBAs who went into healthcare were also making over $200k, as were Columbia MBAs who joined the entertainment industry.

Not everyone will earn as much as an elite MBA or will want to take on the debt associated with an MBA course, but it's worth noting that in investment banking, the pay for newly minted MBAs last year was on a par with existing employees in their late 20s who hadn't studied an MBA and who had simply worked their way up to the same level. If you keep slogging away on a senior management track in healthcare, TV, food or manufacturing, the implication is that salaries near the numbers in the chart might be on offer in those industries too.

Some of the most notable pay figures in the chart below, however, are in business development. At Stanford, MBAs who went into business development last year earned $179k. At Harvard they earned $171k. As we've noted here before, business and corporate development roles at corporates can be comparatively easy compared to M&A jobs in investment banks. They also look reasonably well paid.

Top MBA schools have yet to release their employment reports for 2021. When they do, investment banking MBAs are likely to be closer to the top of the pay league: most banks have hiked MBA salaries by $25k this year compared to last. They'll need to maintain that differential if deals keep booming and they want to keep plugging the gaps in their headcount.

Photo by 丁亦然 on Unsplash