"I left my banking job rather than returning to the office" 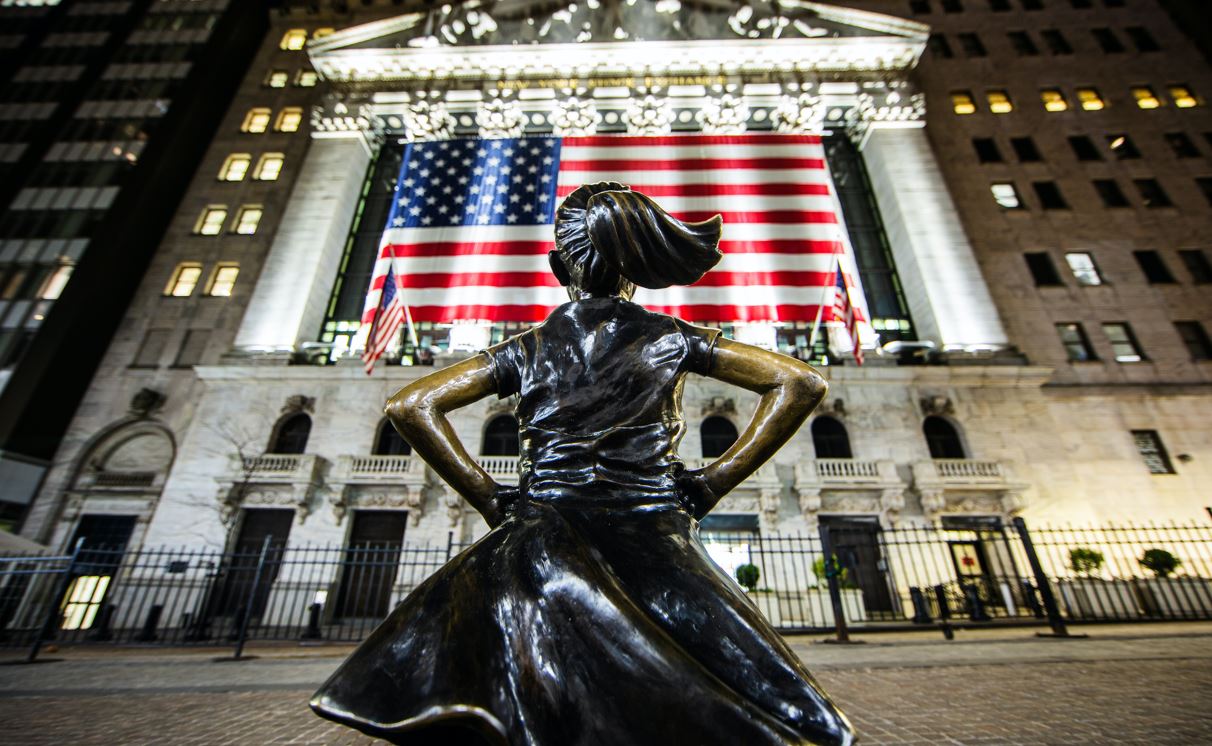 Earlier this year, I left my internal audit job in an investment bank and joined a Big Four accounting firm. It was a no-brainer: the bank was asking me back to the office, the Big Four firm is letting me work from home.

The banking CEOs demanding that staff return to the office are neanderthals. Stuck in the Stone Age, they earn tens of millions and are preparing to retire to Bar Harbor while telling the rest of us - who live in small apartments with huge rents - how to live. Instead of preaching about working habits, they'd do better leaving us alone and letting us be the judges of what works best for us and what doesn't.

The truth is that banks could be saving billions of dollars in costs by running remote offices similar to those they've been operating in the past 18 months. We live in the era of cloud computing - offices aren't mandatory anymore. Banks like UBS have noticed this, American banks have not.

When employees are allowed to work from home, they get anything from two to four hours a day of commuting time back. People in the middle and back office live tend to live further out and get greater gains. Working from home also saves money on childcare costs, clothes and dry cleaning. All of this matters when you're raising a family, and when you work for a bank, but you're not a banker or trader on a big salary and bonus.

There's a reason the bosses want everyone back in the office, and it's not creativity, productivity and all other nonsense being spouted as they try to get butts back on seats. - It's to justify the billions in sunk costs that come from having invested in lavish offices all around the world.

The seat cost in those offices is huge. Last year, Deloitte Consulting put it at between $10.5k and $18k after COVID measures, and that wasn't for the most expensive seats on trading floors. Even before the COVID measures, Deloitte said bank's seat cost was $7k to $12k.

The organizations that adapt are going to be at a huge hiring advantage. Most banks don't even let you search for remote jobs, but fintech firms are all over it. Personally, I would never go back. People who are made to return to the office should vote with their feet!

Remi Morgan is a pseudonym

Photo by Ahmer Kalam on Unsplash