Want a remote technology job in finance? Try a fintech 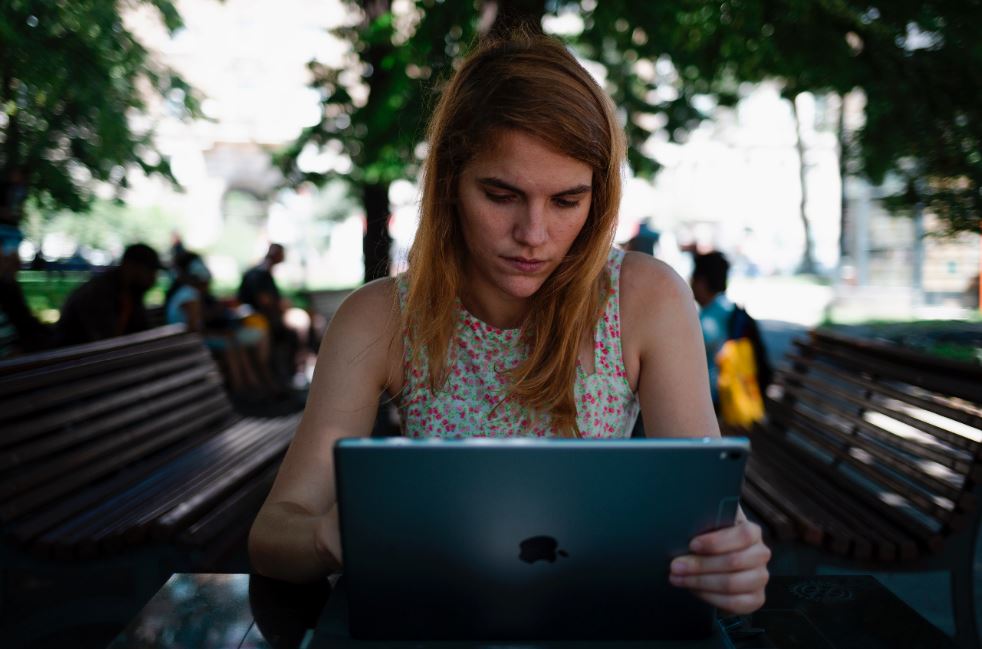 As we reported last week, there’s some resistance to returning to the office among technologists in investment banks: why commute hours each day to sit in London or New York, when the people you’re actually working with are in Bangalore or Warsaw or Budapest?

While many banking technologists say they haven’t been served with dates to return to the office, moves back into banks’ buildings are definitely afoot for technologists at JPMorgan and Goldman Sachs. There, the imminent arrival of interns means many engineering staff will need to be present by mid-June at the latest.

As banks rustle technologists out of their homes, however, fintechs are seizing the opportunity to attract engineers with opportunities to work wherever they want. At payments processing firm Stripe, for example, 263 of the firm’s current 1,176 job openings are remote. At rival payments processing firm Plaid, 14 out of 97 open positions are remote (some only within the U.S. or Canada). At app-based bank Revolut, plenty of engineering jobs are open in Krakow and Budapest, but new categories have also been added for remote jobs in Revolut’s main hubs following its decision to make remote working permanent and turn the London office into a ‘collaboration space.’  As of this week, Revolut is also offering its employees the option to spend up to two months each year working abroad.

By comparison, major banks are lagging behind. JPMorgan currently only has three technology jobs listed as remote – and they’re all for desktop technicians in Argentina. Goldman Sachs doesn’t actually have a ‘remote’ category for any of its jobs, nor does Morgan Stanley. UBS is currently advertising for a Kdb contractor to work “anywhere” near the London office, but also wants algorithmic trading Java developers to work in its London ‘execution hub.’ One Bank of America technologist said on Blind in January that the CTO is keen for engineers to be, “back in office as soon as possible.”

Banks’ preference for engineers staff to be in their offices matters. Technologists, arguably more than staff in other areas, are comparatively happy working from anywhere, and are keen to continue: 36% of technology staff responding to a Blind survey in March said they’d quit if they couldn’t work from home forever. It helps that Facebook is allowing staff to work from home indefinitely if they want to.

Big tech and fintechs like Stripe already have an advantage over banks when recruiting. As banks insist on having engineers in offices for security reasons, they risk making it harder still to attract good talent. They also risk their existing staff leaving for the greater flexibility on offer elsewhere: Sujatha Srinivasan, a managing director at Goldman Sachs and global co-head of market risk for its global markets division, recently joined Stripe as enterprise risk management lead; Srinivasan will be based in New York, but could attract other Goldmanites who want to avail themselves of the opportunity to work wherever they choose.

Photo by Stefan Vladimirov on Unsplash