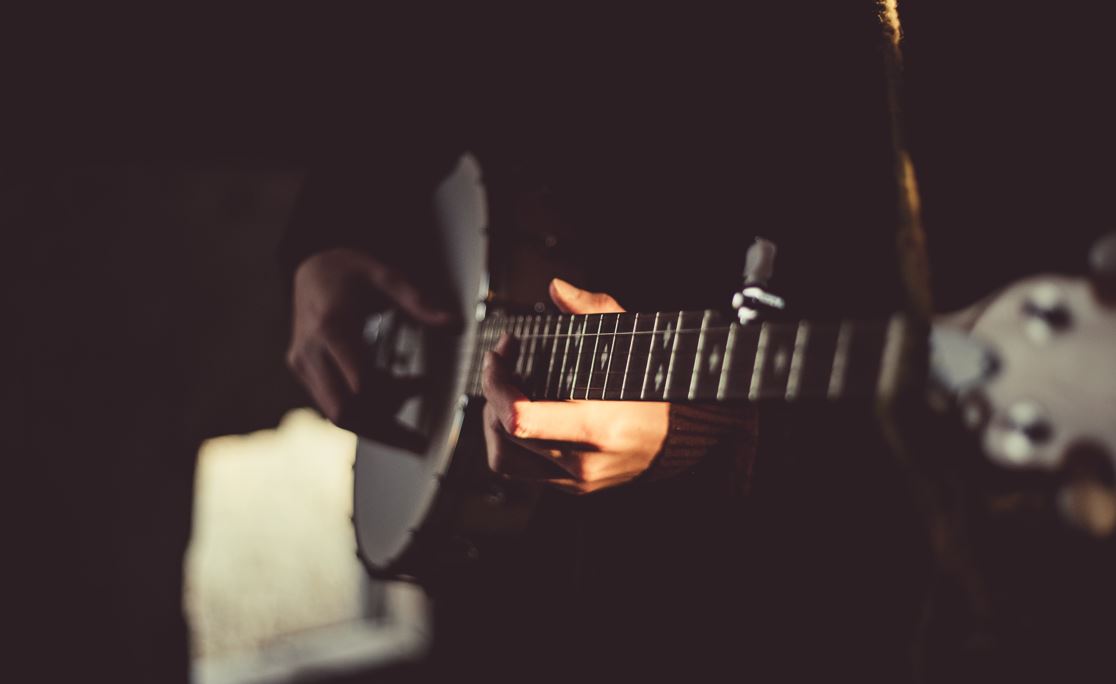 It's not always the case that the children of parents who've made fortunes in finance opt to go into the family career. Look at Skylar Handler, daughter of Jefferies' CEO Rich Handler, who seems to work for a talent and branding agency, or Jes Staley's daughter Alex, who at one point had something to do with drones but now appears to be a product manager. There are also plenty of finance progeny who've gone into music.

One of the musicians is/was Winston Marshall, the 33 year-old son of Paul Marshall, the 61 year-old co-founder and chairman of hedge fund Marshall Wace. Until yesterday, Winston was the lead guitarist/banjo player for the band Mumford & Sons. In a Medium post, Winston explained that he was resigning from the band following a social media furore over his support for a book written by American journalist Andy Ngo that accuses antifascist group Antifa of seeking to destroy democracy. "The only way forward for me is to leave the band. I hope in distancing myself from them I am able to speak my mind without them suffering the consequences," wrote Marshall.

His father has leapt to his defence on Twitter. For anyone who knows the older Marshall, this should come as no surprise. - Alongside running a hedge fund, he's the founder and publisher of UnHerd, a site that describes its mission as breaking away from binary "defensive liberal or angry reactionary" thinking, pushing back against herd mentality and providing "a platform for otherwise unheard ideas, people and places."

Paul Marshall has himself used the unHerd platform to advocate against the "shame narrative" of British history and to call for a British history day. He's also written about Churchill's rejection of Marx ("Socialism seeks to pull down wealth; Liberalism seeks to raise up poverty. Socialism would destroy private interests; Liberalism would preserve private interests in the only way in which they can be safely and justly preserved, namely, by reconciling them with public right.").

Winston Marshall's insistence on his freedom to express his opinion, and his father's defence of that, is therefore entirely in keeping with Marshall family values. It also reflects a willingness for some hedge fund managers to involve themselves in broad social issues: while Bridgewater's Ray Dalio is all about honesty at the individual level, Marshall's crusade is more about social transparency. Should you interview at Marshall Wace, it will help to bear this in mind.