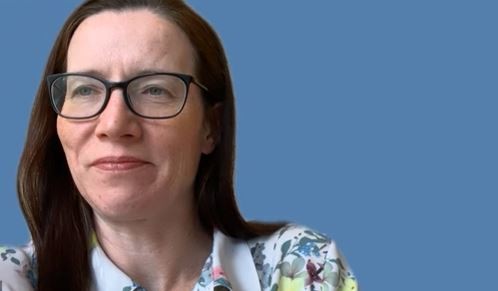 If you're a parent in banking wondering whether it's advisable to take an entire year of leave when you have children, and if you work in technology at JPMorgan, the answer would seem to be yes.

Marnie McCormack, a managing director in JPMorgan's Glasgow technology team told attendees at last week's Women in Tech Virtual Careers Fair that the bank truncated her stint an executive director to reflect the time that she took off caring for her children as they grew up.

McCormack, who now has two children aged 14 and 15, has worked for JPMorgan since 2001 when she joined as an associate writing pricing and risk applications in the equities space. "I was promoted to VP when I was working part-time," she said. "I was promoted from executive director to managing director last year. I had a bit of an accelerated path from executive to director to managing director, reflecting the fact that when the kids were small I did work part-time; I took a year off when I had my daughter."

By virtue of the bank's flexibility, McCormack said she had been able to be there for her family when she needed to, and had developed her career later on. Both Jane Fraser, CEO of Citigroup, and Marianne Lake, the potential future CEO of JPMorgan, have advocated a similar approach.

MCormack currently works in JPMorgan's global technology infrastructure group. However, she has moved around the bank, working in technology roles everywhere from risk to equity research.

MCormack said some roles are more suited to demanding periods of life than others. She declined a job working on JPMorgan's risk technology team when her children were aged under three because: "It’s quite a highly demanding environment, and I could expect a little bit of being called in the evening." She also avoided running a team after her second child was born, and she was "too sleep-deprived" to manage people.

When her son started school, MCormack said she worked split days. "I'd finish at 3pm at rush home to give him his dinner and then work again at 6pm," she said.

"My work-life balance has been wonderfully managed, mostly by me," added McCormack. "There are always options to manage your career alongside caring commitments."