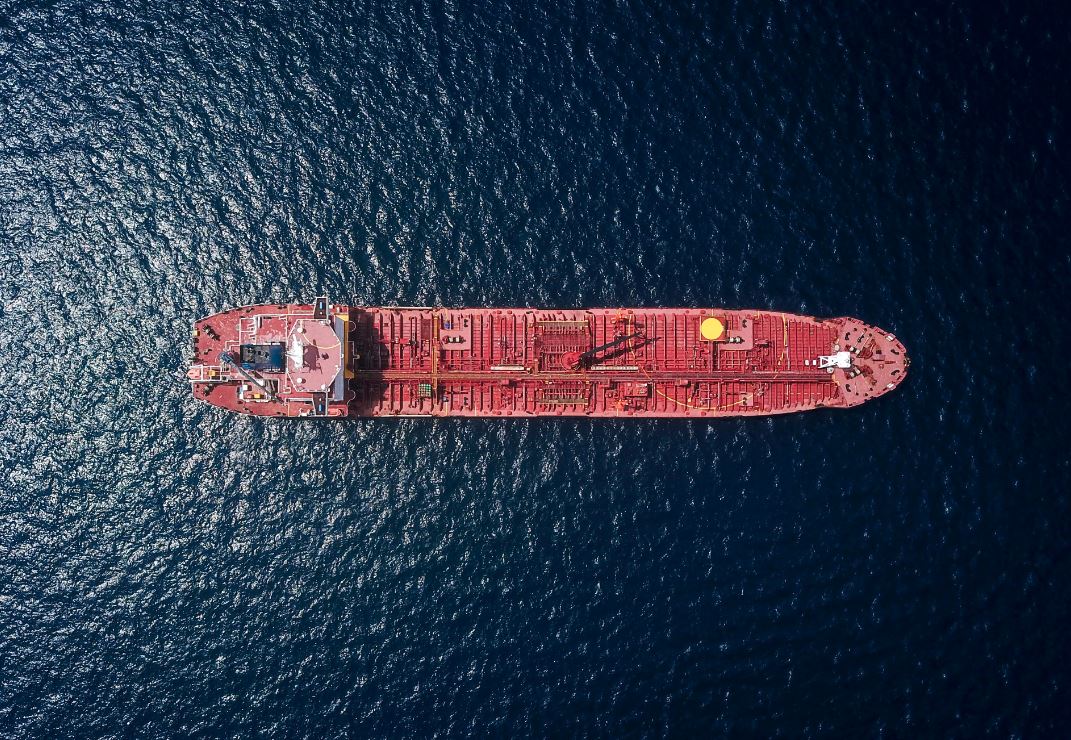 There’s no “I” in team, but there’s a “me” right at the start of “megabucks”.  According to Bloomberg, the IPO of Zim Integrated Shipping Services Ltd is going to catalyse a profit of nearly $1bn for Deutsche Bank.  And although every successful trade has many claimants, it appears that this one is almost entirely the work of Mark Spehn, whose LinkedIn describes him as a “Distressed Debt Trader / Risk Manager” in Deutsche’s London office.

That intriguing double job description might be the key to the success, because this looks like a trade which would have required some careful risk management over the course of its life.  Mr Spehn originally started to assemble the position in 2016, when Zim had emerged from a debt restructuring but seemed to be doomed by continued stagnation in shipping rates.  The whole secret to distressed debt trading in that sector is being able to wait out the cycle, and of course the disruption to global supply chains caused by the pandemic has caused those shipping rates to go through the roof again.

As well as a tribute to Spehn’s iron hands and conviction in a trade that seems to have been turned down by most of the Street (apart from Goldman and one hedge fund), this really does illustrate the role of luck in these things.  Imagine, for example, if the pandemic had hit a few years earlier and this gain had gone into the 2017 accounts, rather than 2021.

On its own, assuming that $1bn figure is roughly correct, it would have been enough to make the difference between the cost/income ratio of the investment bank being flat at 85% rather than rising to 90%.  Would that have been enough to vindicate John Cryan’s strategy and save him as CEO? Probably not.  But it does suggest, retrospectively, that the Deutsche franchise, particularly in FICC trading, was never as bad as it was portrayed.  Christian Sewing has been guiding to a “certain normalisation” of fixed income revenues after Q1, but there may still be some more buried treasure to dig up.

Naturally, there will have to be a bonus conversation with Spehn, the trader (/risk manager) responsible.  Back in the golden years of Deutsche bank trading revenue, Christian Bittar managed to negotiate a bonus of $140m for a single year.  His alleged personal P&L was €2bn over five years, which might suggest that Mark Spehn should be setting an opening bid at $70m.  On the other hand, given the way that Bittar’s career ended (23 months in jail over Euribor fixing), mentioning his name might introduce an unnecessary sour note to the meeting.

It’s genuinely difficult to know where to set Spehn’s bonus.  This is the new Deutsche – the pre-crisis years are in the past and it’s likely that bonus records set before 2020 will stand for all time.  Mr Sewing has been quite open in giving credit for the bank’s momentum to “people’s motivation”, though – it might send out a bad message if they ended up losing their newest star to a hedge fund.

Elsewhere, what do you do with a hundred thousand accountants?  That’s the headcount growth built into the latest five year plan at PwC.  It doesn’t seem to be the case that auditing company accounts has turned into a really attractive business – the growth areas appear to be in cloud computing and AI (obviously) and in advising companies on their ESG disclosures and policies.

Some of the roles created might suit bankers who get cut in the next wave of downsizing.  The ESG factors in particular are now a standard part of many pitch books, and bankers are well-placed to advise on the kinds of information the market wants.  But perhaps even more importantly, the fact that so many jobs are going to be created in the professional services industry is a good sign for the financial services industry, which is its biggest customer.  The most likely answer to the question “what do you do with thousands of accountants” is “thousands of deals”.  If we take PwC’s recruitment plans as indicative, it might be a while before any junior (or senior) bankers are looking for fallback options.

Given the other news about distressed debt, the decision to expand Deutsche Bank’s high-yield sales, trading and strategy teams might have been one of the less contentious budget committee meetings of the quarter. (Bloomberg)

… however, Deutsche has also been staffing up and reorganising its compliance and financial crime functions, with Chief Administrative Officer Stefan Simon recruiting Mary Kirwan from CS and Jan-Gerrit Iken from Commerzbank.  The reorg comes as a number of legacy issues seem to be cropping up again. (Bloomberg)

A combination of constant regulatory change and the pressure of having to deal with remote working is leading to a “brain drain” in compliance, as industry veterans decide the pain is no longer worth it and are leaving for other jobs.  Do they need a round of care-package bonuses and mindfulness apps like the junior bankers? (Financial News)

Julien Bahurel, until recently the Head of Equities EMEA for Bank of America, will be launching a $700m hedge fund shortly – apparently it will have about ten staff, most of whom are currently waiting out their non-competes. (Business Insider)

On the other hand, Colin Lancaster and Mitesh Parekh won’t be launching Matador Investment Management – they’ve been given a better deal by Schonfeld Strategic Advisors, which wants to grow in the same way that Citadel and Millennium have through “pods”. (Bloomberg)

Sweet smell of success at Nomura – a rare orchid, previously thought to be extinct in the UK, has been found growing on their rooftop garden. (BBC)

It’s not a good idea to get committed to nutritionist advice because it rarely lasts long, but for the moment, coffee is good for you, again. (New York Times)

If any SPAC investors are interested in finding out what some of their money’s been spent on, there’s an article about Chamath Palihaptiya’s “disruptive” watch collection. (GQ)

“The remote job is the new ping-pong table." (Bloomberg)