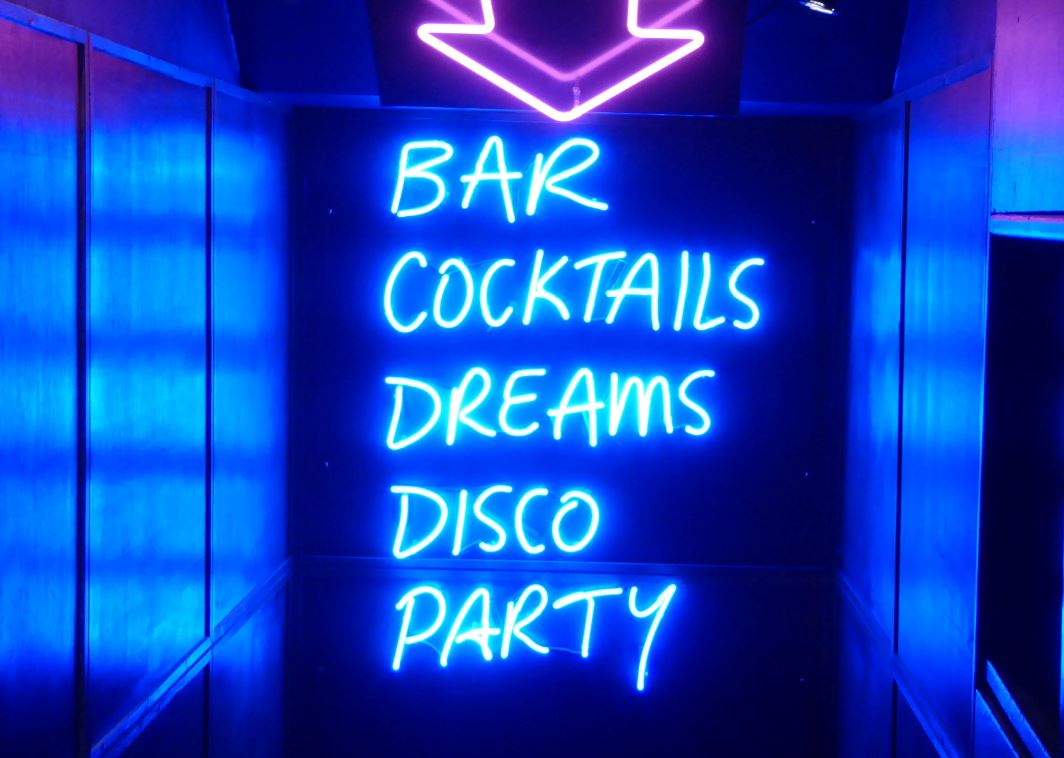 If you're still not too sure of the value of leaving your home office and commuting to a desk elsewhere, you might feel a bit happier about it with a few bloody marys in your system.

This appears to be the conclusion reached by Goldman Sachs partners, and it's likely to percolate lower down the food chain.

Business Insider reports that Goldman Sachs CEO David Solomon, long an enthusiast for office work, is encouraging the gang to get back together in person over cocktails. BI spoke to a Goldman partner who said clusters of his colleagues have been convening for alcoholic concoctions at Solomon's behest and that larger outdoor events are being mooted for late summer.  Another Goldman employee said managers are being encouraged to spend the firm's money on happy hours and social gatherings to entertain their teams.

While many Goldman salespeople and traders have been working in the office for months, there's also a large contingent of staff who have been very happy at home, or who have taken the opportunity afforded by the pandemic to work from exotic locales. For them, the return to the office is likely to need lubrication.

It's not just Goldman Sachs. In August 2020, UBS began offering free Friday night drinks for traders who returned to its London office. Citi staff are reportedly already inquiring about reservations at a floating oyster bar on the Hudson River near the bank's global headquarters at Greenwich Street in Tribeca.

The offerings of alcohol should make people feel better about hauling themselves back in. They may also help deflect attention from new networks of below-desk sensors and CCTV cameras designed to track occupancy and monitor staff density as banks seek to optimize the use of space.

Separately, the Financial Times has run some figures on Deutsche Bank and decided that it urgently needs to hire some more senior women.

The FT notes that Deutsche last week committed to having 200 women among its 600 most senior staff by 2025, up from 144 now. However, few roles at this level become available, and when they do Deutsche will be under considerable pressure to hire women for them. - The FT calculates that at least 50% of Deutsche's top level vacancies will need to go to women for the target to be met.

Similar numbers haven't been run elsewhere, but other banks are likely to be under similar pressure. Goldman Sachs wants 40% of its vice presidents to be female by 2025; HSBC wants women to fill 35% of its senior leadership roles. As we reported last week, private equity firms in particular, are abnormally interested in hiring minorities given their current homogenous white male constituents.

Citigroup wants more staff back in its Canary Wharf office from June 21st as people look to come back. (Financial News)

Only 2.9% of people in senior roles at Carlyle are black. (Business Insider)

JPMorgan's new finance chief Jeremy Barnum is an avuncular academic sort of man who likes Excel spreadsheets. "He struck me as thoughtful, serious, and transparent." (Reuters)

ESG skills are hot. “We are actively hiring, we typically get 100 plus CVs per role,” says Arthur Krebbers, head of sustainability, corporates at NatWest Markets Plc. (Bloomberg)

Most start-ups are going to work you to death. Employees are expected to sacrifice themselves for the start-ups  “greater good,” and work under the existential threat of their company always being on the edge of failure, making strong work/life boundaries impossible. (Napkinmath)

Programmer Laszlo Hanyecz made one of the first bitcoin transactions, spending 10,000 Bitcoin on two pizzas in 2010. That would now be worth £306m. "I have no regrets." (The Sun)

Guido van Rossum, the programmer who created Python 30 years ago, wants to make it twice as fast. (Zdnet)

Photo by Nick Fewings on Unsplash