Morning Coffee: The worst junior job in finance is being phased out. Beware the working hours in private equity 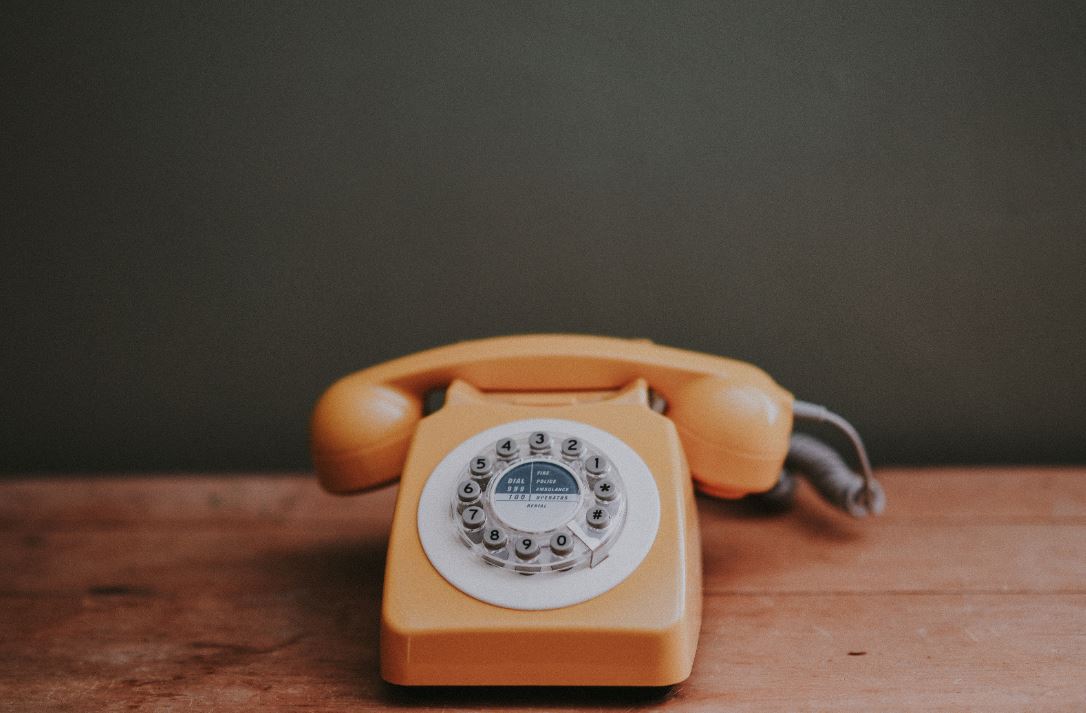 However unedifying it may be to formulate pitch books at 3am, there's a far worse junior financial services job out there: cold calling. Imagine calling retail investors over and over and over again in an attempt to sell them investment ideas or to persuade them to open an account.

The Wall Street Journal spoke to one former rookie broker who joined Dean Witter (since absorbed by Morgan Stanley) in 1983. He worked 13-hour days, from 8am to 9pm, and made 1,000 calls - 76 an hour. He said that only about 1% of those he called would be receptive to his pitch of, “I have a bond, I have it for two days, it might be gone tomorrow.”

David Solomon, CEO of Goldman Sachs, went through something similar. Speaking to interns two years ago, Solomon said he spent eight weeks working for Merrill Lynch's brokerage office in New York City during the summer after his freshman year at university. Solomon was only expected to make 100 calls a day, but still described the experience as "agonizing" and "brutal."

Fortunately, then, cold calling as a baptism of fire for juniors is becoming a thing of the past. The WSJ said yesterday that Bank of America is phasing it out at Merrill Lynch.

Given that fewer and fewer people have been picking up cold calls this makes sense. It also evens the playing field: in the cold-calling model, some of the most successful trainees are the well-connected ones with a list of family and friends to dial; in desperation, many other trainees have been buying lists of potentially receptive individuals to call as they attempted to hit the Merrill Lynch target of bringing in $12m of assets in three and a half years.

Instead of cold calling, Merrill Lynch trainees will now be provided with lists of lukewarm referrals generated elsewhere within the company. Some, however, might shed a tear for the old ways. Although he described his cold calling experience as brutal, Solomon at Goldman Sachs also said it was "foundational" and a "super experience."  - "It taught me you could pick up the phone and call anyone." There will still be some opportunities for Merrill trainees to approach people they don't know, but only via the contemporary equivalent of the cold call - hitting up people you don't know with messages on LinkedIn.

Separately, if you think that leaving banking for private equity will provide you with an appreciably better quality of life, you could be in for a shock. Financial News spoke to some banking-private equity émigrés, and they didn't exactly rave about their superior lifestyles. “I’m working just as many hours in private equity as I did in banking, and the work is not a lot different,” said one ex-Morgan Stanley junior who'd moved to PE. “If this is the glamorous side of finance, I’m yet to see it,” said a Citi junior who'd done the same. “The hours are just as bad and the work very similar. I'm hoping it will pay off in the long-run.”

Credit Suisse ran a "snap" townhall in Australia after senior bankers left. Their message was: 'It’s a red-hot hiring market and some of the bank’s hotshots have been caught up in the bidding. There’s no need to panic.' (AFR)

Bankers are coming back to offices, but not on Mondays or Fridays. (Bloomberg)

Just under half of traditional hedge funds are thinking of investing in cryptocurrencies. (The Trade News)

Ray Dalio said that as Bitcoin gains traction it's conceivable that investors will prefer to hold it than government bonds and that governments could lose their ability to raise money (unless digital currencies are outlawed). (Bloomberg)

Collateralised loan obligations are seriously back in fashion. Year to date issuance was over $59 billion as of May 20, the highest figure ever for the same period in data going back to 2005. (WSJ)

Huarong, a Chinese bank whose biggest shareholder is the ministry of finance, hasn't filed its 2020 results and has a funding backstop that lasts until August, but not necessarily beyond. It's not clear what happens next. (Bloomberg)

Photo by Annie Spratt on Unsplash