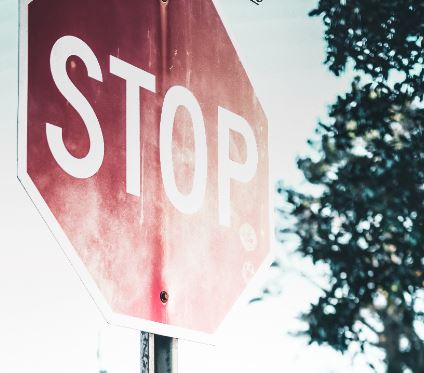 There are 'hard stops' in France

As major banks rush to increase pay and to impose restrictions on junior bankers' working hours, it's  worth considering what the two advisory-focused investment banks with a reputation for longish hours are up to. As specialists in M&A and restructuring, Lazard and Rothschild should also be specialists in keeping their junior M&A bankers happy.

This hasn't always been the case - Glassdoor reviews for both banks regularly complain about long working hours. Wall Street Oasis' ranking of banks by hours puts the two banks ahead of larger firms like Goldman Sachs, Morgan Stanley and Credit Suisse in terms of grind, even if they lag behind the hardest-grinding boutiques like Moelis & Co.

While Moelis is offering a $10 pay top-up and $60 weekend meal allowances to help juniors cope with extra work during the pandemic, however, both Lazard and Rothschild are focusing on existing policies to keep hours in check.

A spokesperson for Rothschild says the bank has a protected weekend policy to, "allow colleagues to plan for events with full confidence that there will not be a last-minute breaking of commitments due to work." In France, this policy stipulates now work after 8pm on weekdays and no work at the weekends.

At Lazard, it's understood that there's a hard stop in the evenings (interns, for example, are expected to work no longer than 8pm) and that the French office is strictly closed at weekends (although it's unclear how this prevents working from home). Like Goldman Sachs, Lazard has also been ensuring that juniors have extended weekends like Easter off in their entirety.

So far, there isn't any extra pay on offer at either bank. This may change as banks compete to juniors happy. - Both Lazard and Rothschild have a reputation for paying less than larger rivals, and may need to offer sweeteners as big banks hike salaries. For the moment, there are other perks on offer: Lazard pays for IT equipment and remote meals for London juniors; Rothschild has given bankers 'homeworking kits.'

The real impact of the pandemic, however, is on hiring at Lazard. - Alert to the potential for juniors to be overworked, the bank has been adding staff at all levels. Last year, it added 15 bankers in Paris (bringing the total to 150) and 10 in London, bringing the total to 175. Already this year, it's added more than 20 analysts to help relieve the pressure on existing junior employees in Paris.