Mysterious exits at private bank after spate of hiring 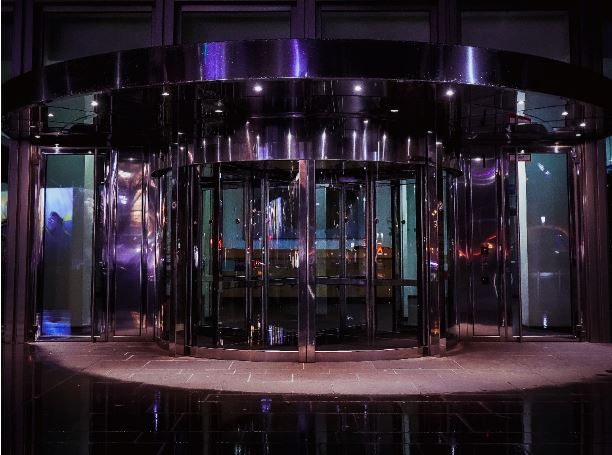 If you work for an organization that added headcount in 2019 and 2020 in anticipation of great things to come, you might feel a little vulnerable now. Staff exits at one private bank in London suggest you would have good reason to do so.

Insiders say there have been various changes at EFG Bank in London, not all of them voluntary. Many of them appear to involve staff who only joined in recent years.

EFG didn't respond to a request to comment on the changes, but it's understood that the exits include: Alex Dean and Peter Arkell, who were hired from Rathbones in October 2019; Dr. Namukale Chintu, who joined from UBS Wealth Mangaement at the same time; and Steven Edge, who joined from Standard Chartered as UK head of compliance last year. There are suggestions that UK head of private banking, Michael Vlahovic, may also be negotiating an exit after three years. The FCA Register shows that Vlahovic stopped being registered at EFG last November, although this may simply be due to changed regulatory requirements.

EFG Private Bank is part of EFG International and has historically been appealing employer for private bankers as it operates like a large boutique. Headhunters suggest successful private bankers there can expect to take home between 10% and 30% of revenues. "People at EFG have a lot of freedom and really appreciate it," says one headhunter. However, it's understood that compliance at the bank can be tough and that it can take a long time for newly hired bankers to sign-off new accounts as a result.

Photo by AR on Unsplash