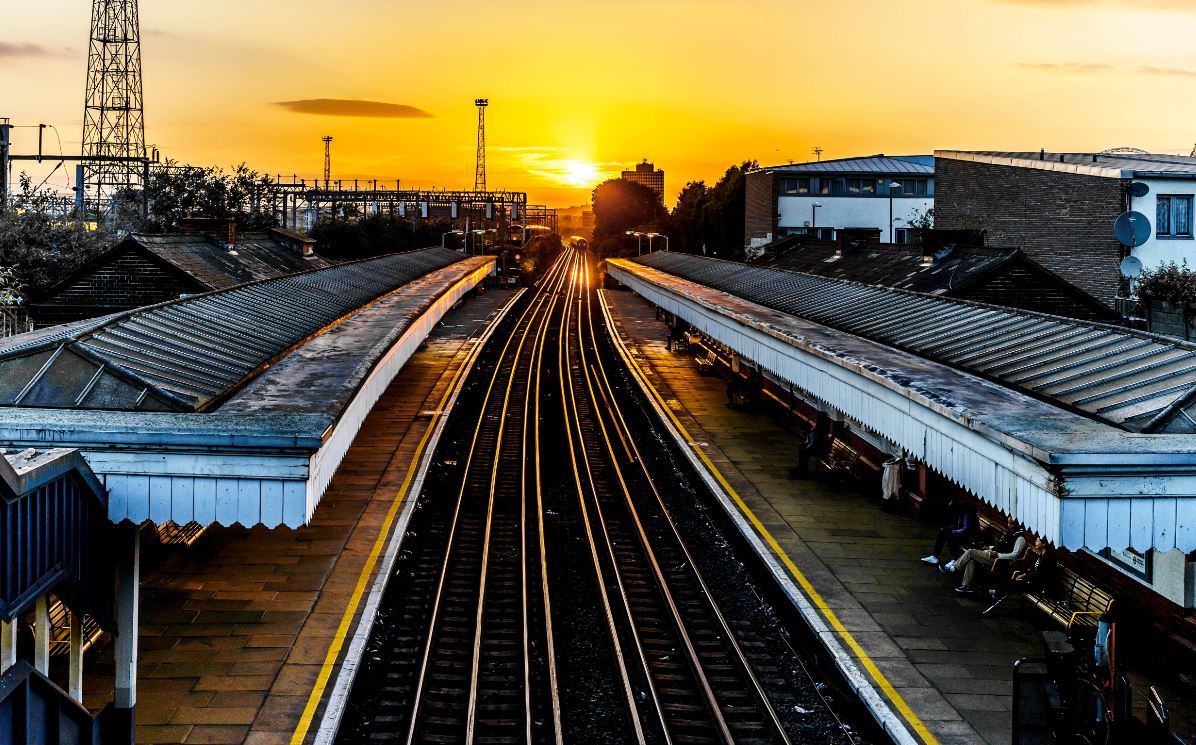 Is the sun finally rising on the finance recruitment industry?

The result has been what Morgaut describes as a substantial shrinkage in the country's financial recruitment industry: "All the big players are a lot smaller than they there were 10 years ago."

Robert Walters doesn't disclose regional revenues or revenues for its finance recruitment business in particular, but it hasn't been immune to this shrinkage. - Global headcount at the recruitment firm fell 22% last year. Morgaut says this is regrettable, and that he's optimistic about the future.

After long years of turbulence, he says the financial services recruitment industry is in a position to grow again, particularly in London. "We expect the U.K. will experience the biggest upside in terms of volume recruitment in 2021," he says. - Brexit uncertainty is over, and banks need to hire.

"HR directors feel they need to prepare for the next cycle and that they can't be understaffed," says Morgaut. "It's a different world. - They're taking a medium term view, and they don't want to play hiring and firing any more. There's still a global war for talent."

In a measure of the resurgence of finance hiring, Morgaut points to the strength of recruitment during the pandemic. "For the first time in recent history, this crisis hasn't stopped the volume of finance recruitment. - Previously, everything stopped entirely. This time - despite terrible circumstances - banks have kept hiring. Yes, recruitment fell by 25% to 30%, but that's acceptable, and we can keep climbing back up."

Although banks like Goldman Sachs and JPMorgan are still shifting staff to Frankfurt and Paris, Morgaut disputes the narrative that Brexit will suppress London finance hiring long term. "Banks have already  made most of their Brexit adjustments," he says. "We saw a lot of the moves two or three years ago and since then it's been very quiet."

Finance recruitment will never return to its heyday of the early 2000s, because of commodification, says Morgaut, but this doesn't mean that growth won't return. Fintech and technology have potential for the future, so do control jobs in the middle office. "There have been 12 years of pain, and they are coming to an end," he predicts cheerfully.

Photo by Rene Böhmer on Unsplash