The best banking jobs for 2021, and the worst 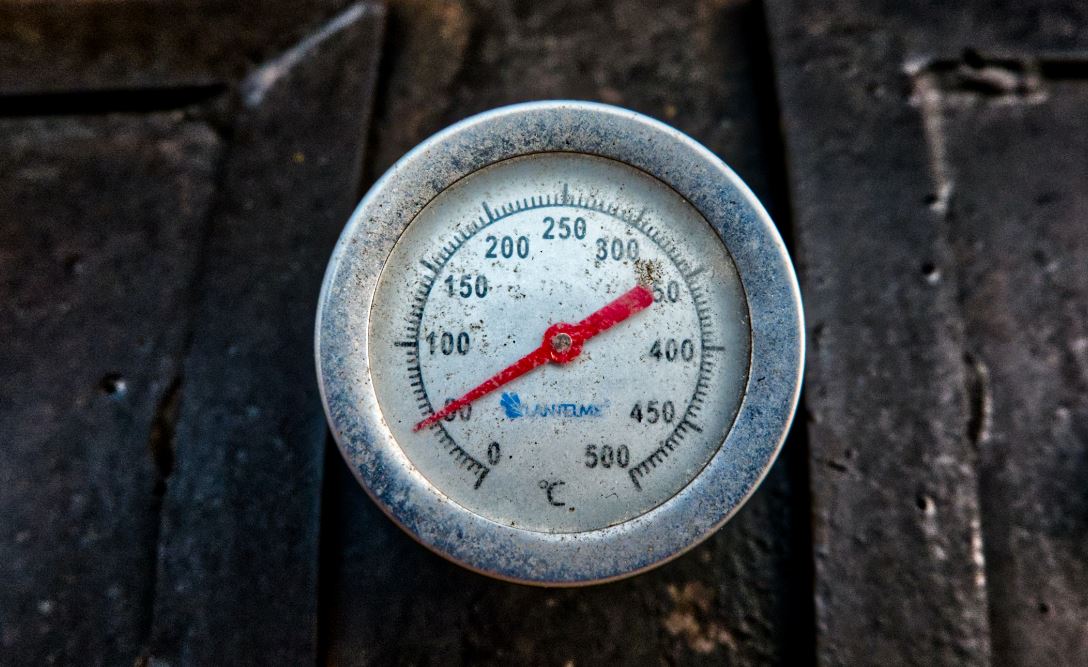 For the first time in a while, it’s possible to look forward to a New Year in investment banking and identify some front-office, non-tech roles which can legitimately be described as the “best” jobs for next year, not just the “least worst”.

After a year that looked like it might be the sum of all fears, but which ended up being surprisingly positive, the majority of the industry seems to be getting back onto the front foot.

In investment banking, it’s clear where the hot spot is going to be.  Financial Institutions M&A Advisory teams seem to have spent most of 2020 positioning themselves for action in 2021. If you're a FIG banker, the geographical region to look at is the Eurozone.  The market is vastly overbanked, and full of small institutions which are increasingly economically unviable at low interest rates.  Even the regulators at the European Central Bank keep calling for more consolidation. Paris seems to be the nerve centre for the moment, although Mediobanca’s decision to shift its FIG team from London to Milan suggests that the actual deals will be spread further out across the market.

On the sales and trading side, fixed income had a great 2020 thanks to cheap money and plenty of policy uncertainty, and it’s hard to see how 2021 will be very different.  Flow credit trading was highlighted as a particular growth area at the Deutsche Bank investor day.

But it’s not all good news …

A quiet year for DCM?

Debt Capital Markets guys were the stand-out contributors in many banks particularly in the first half of this year.  With all the pandemic uncertainty, corporate clients were in a rush to refinance and build up their balance sheets, and prepared to pay decent fees to do so.  However, as McKinsey’s latest Global Banking Annual Review points out, this has effectively borrowed revenue from the future – a deal that was refinanced in 2020 is unlikely to be refinanced again in 2021.  If heads of DCM have signed up to ambitious budgets, then we could see too many bankers chasing too few deals.

Equity derivatives – the best of times, the worst of times?

European equity derivatives traders are almost certain to show impressive year-on-year numbers in 2021.  As Coalition points out in its 2021 projections, the large losses made on structured products are not expected to recur.  However, U.S. banks are more likely to see normalization of trading flows and flat to declining revenues.  Added to this, the H1 20 disasters are already causing some of the big incumbent players to reconsider whether they can really afford the capital consumption and earnings volatility that are endemic to structured derivatives.  Somehow, the combination of sluggish revenues, plus the strong chance of a few leading franchises being downsized doesn’t look like great for the equity derivatives jobs market.

Photo by Timo Müller on Unsplash