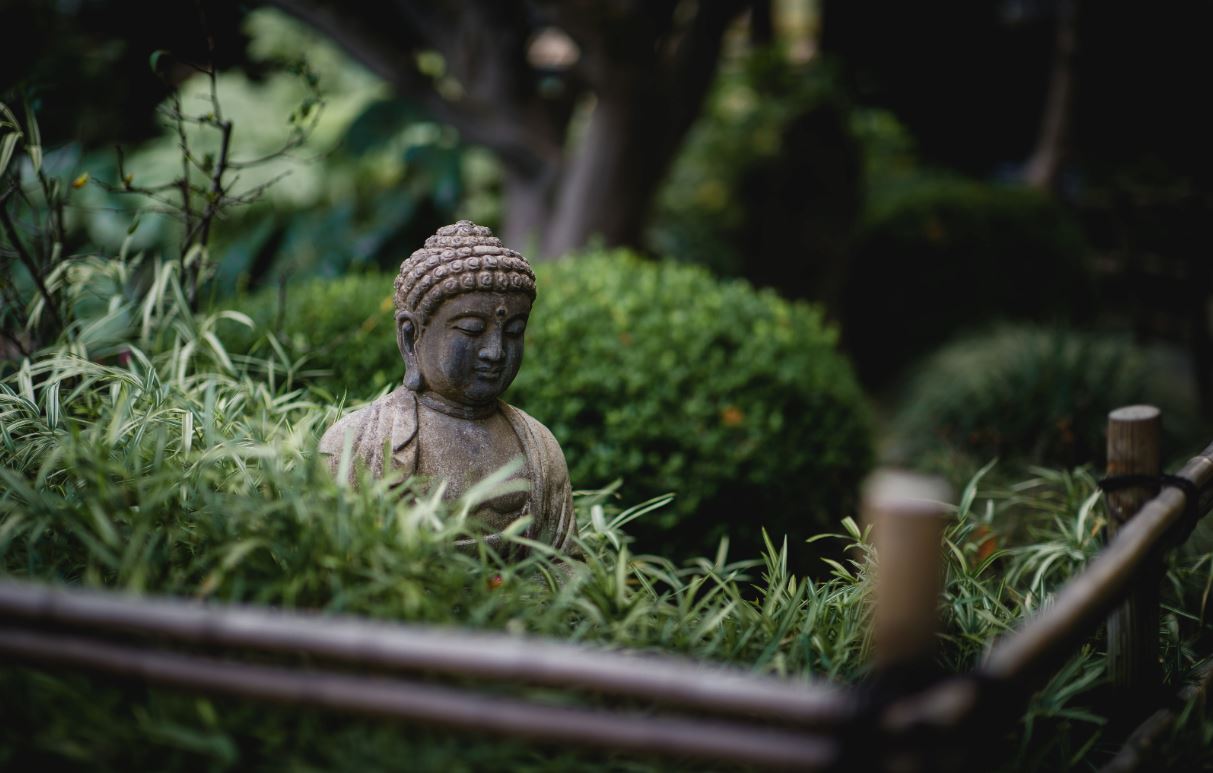 An associate in Goldman Sachs' London private equity team who survived cancer has posted a video to YouTube about how it changed his life.

“Ten years ago, I was told that I may only have 6 months to live," says Yaajan Govindia, "Now, 10 years later I realize that may have been the best thing that ever happened to me.”

Govindia was diagnosed with cancer when he was just 15. He had four rounds of chemotherapy and emergency surgery and has since been cancer-free. He graduated from the London School of Economics with a first class degree in 2016 and subsequently joined Nomura's TMT team before moving to Goldman in 2017, where he currently works as an associate in the private equity division.

Investment banking jobs have a well-deserved reputation for very long hours, but Govindia doesn't appear to have let this put him off. "Cancer caught me that life is short and how at any moment we or someone we love could be taken away, so don’t take time for granted," he says. "No matter how much money or fame you have, time is the one thing you cannot get back. So make you’re spending it with people and on things that truly matter to you."

Govindia also advocates against the materialism that can be a central tenet of some well-paid banking careers. "We are meant to love people and to use things, but all too often in this world we love things and use people."

Having cancer can be a source of "awakening and even happiness," concludes Govindia. "We can never understand things when we’re in the middle of them, especially bad things," but even bad things can deliver lessons in life. "As Steve Jobs said, 'You can’t connect the jobs looking forwards, only looking back – so we have to trust that the dots will connect in our future.'"

Photo by Jason Leung on Unsplash