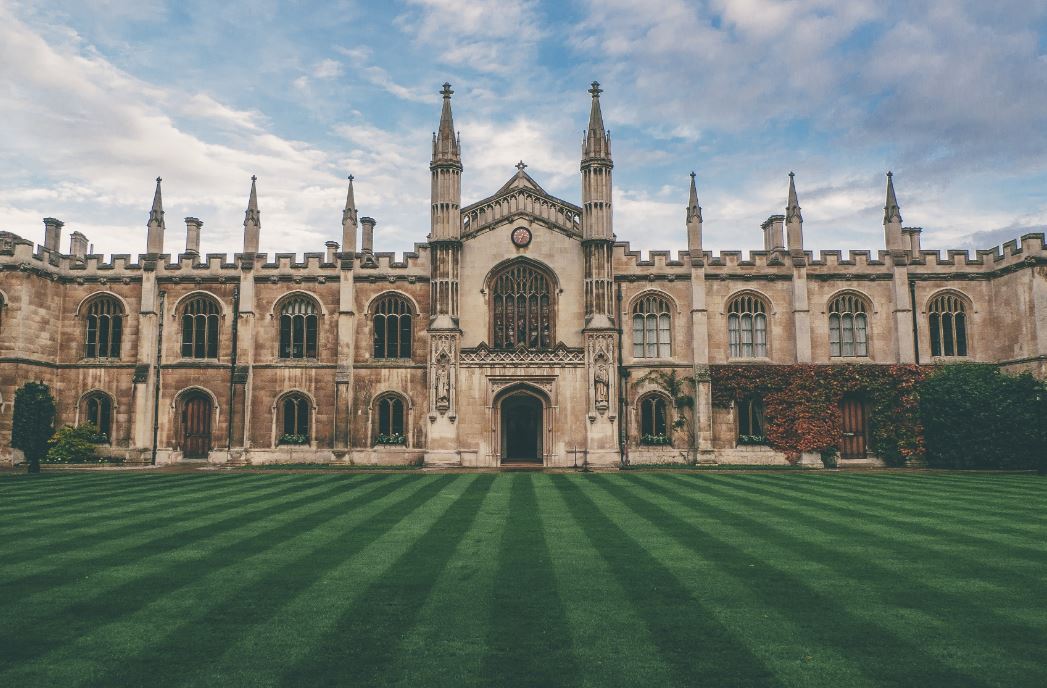 Michael Steliaros, the global head of quantitative execution services at Goldman Sachs could probably have worked in academia. He has a Masters and a PhD in finance from Cass Business School and at one point had a job as a lecturer. However, Steliaros is instead a full paid-up member of the banking elite: he joined Goldman's London office in 2017 after a seven-year career at Bank of America and an interlude at Winton Capital Management.

Speaking earlier this month to students aspiring to technology and strats careers at Goldman, Steliaros explained what makes his job more exciting than a job as an academic.

"The nice thing about working in a bank versus academia is that the proof is in the pudding and the pudding is eaten every day," said Steliaros of his role. "If what you are doing is not good, your clients are immediately able to assess how good you are. You have continuous feedback," Steliaros added.

If anything, Steliaros said PhDs in investment banks have the best of both worlds: "You have both ends of the spectrum - trying to be academically right, and disseminating your ideas." And if you bring in bottom-line results, he pointed out that you will be rewarded by commissions and revenues from clients.

For students contemplating a job in quantitative execution services at Goldman, Steliaros explained what he does. Quantitative execution services is a group of quants and strats that builds "execution infrastructure models," said Steliaros. They structure the "models and the logic behind the algorithms" used by Goldman's clients to navigate the global equities trading environment.

Most potential trades are a question of offsetting the increased risk of trading slowly against the cost of trading quickly and potentially creating big price movements in the market, said Steliaros. "If you want to mitigate the impact [of a large trade], you slice into smaller and smaller increments and trade slowly, but that way you will be more susceptible to market moves..." It's a "balancing act," he said.

Steliaros' team spends its time looking at market microstructure and how particular stocks trade. They've grouped clusters of stocks together on the basis of similarities in the way they trade and in their comparative liquidity. The team's modelling work is brought together in a suite of products called APEX (Algorithmic Portfolio Execution products) which allows Goldman's clients to see everything from their liquidity risk exposures, to the evolution of the trade, how the trade is likely to execute and the intraday dynamics.

APEX is based on over six feeds, including natural language processing of news coverage, said Steliaros. "- A lot of the tools and technology available to us now were not available even five years ago."

Photo by Vadim Sherbakov on Unsplash