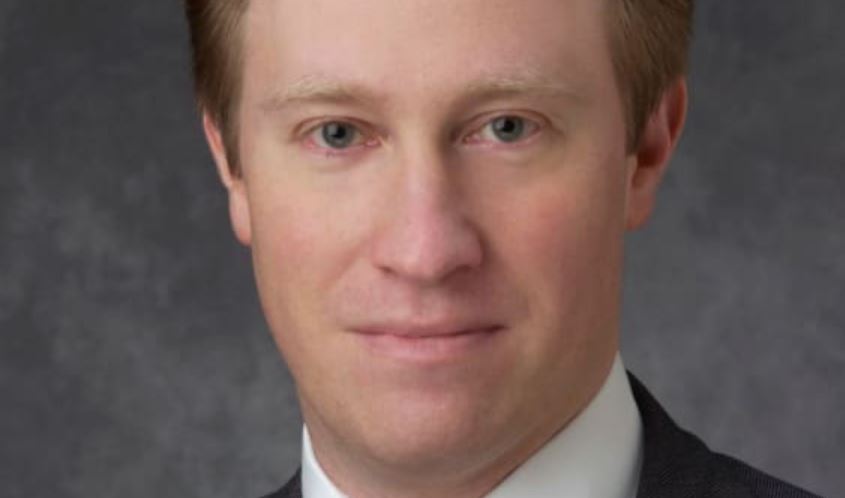 Among traders at Morgan Stanley, 52 year-old Pick will be the pick for Gorman's replacement. Eleven years younger than Gorman, he's worked at the bank for over three decades and is credited with driving the trading rival that saw Morgan Stanley increase its fixed income trading revenues by 44% in the first quarter of 2021 - more than any other major bank in the market.

Pick studied liberal arts at Middlebury College in Vermont before an MBA at Harvard Business School. He comes from a finance family (his father, Pablo Pick, owned investment company Blue Channel corporation), and joined Morgan Stanley in 1990. Initially, Pick worked in equity capital markets, where he rose to become global co-head before the financial crisis. Then he turned his hand to global equities, and to the sales and trading business as a whole, before becoming head of the entire institutional securities group in 2018.

Pick is reportedly good fun. “Ted just epitomises all the things we love about the place: very smart, very client-focused, fiercely loyal, but a fun guy to have around,” a former colleague told the Financial Times in 2017. When the fixed income business was struggling in 2017, Pick reportedly described it as having “omentum”— momentum with an “m” so small it was invisible.

He can also be a bit sweary: the Wall Street Journal reported in 2019 that former Morgan Stanley CEO John Mack would prank Pick by asking the compliance department to flag his emails for excessive use of expletives. However, he's also described as "cerebral" and clearly knows how to ingratiate himself to those at the top: as young equities trader he reportedly regularly took elevators with John Mack and took the opportunity to talk to Mack about the markets.

When necessary, Pick is not afraid to wield the ax. It was he and his lieutenant Sam Kellie Smith, who cut 25% of Morgan Stanley's fixed income headcount in 2015. Pick eliminated staff in FX as electronic trading took over, cut the London-based credit team which was in a quiet period and drastically reduced the commodities footprint. Morgan Stanley has, however, since hired around half as many fixed income traders back again. “You don’t live in a world which stays still,” Gorman told the Financial Times in October 2020. “As we saw opportunities, and a lot of our competitors retreated from the space, and we’re running a profitable business that was meeting our target threshold, we’d be stupid not to take advantage of that.”

Pick has long been seen as Gorman's likely replacement. “He's the future CEO, no doubt about it,” a banker told the FT four years ago. “- Unless he shoots himself in the foot." That hasn't happened yet.