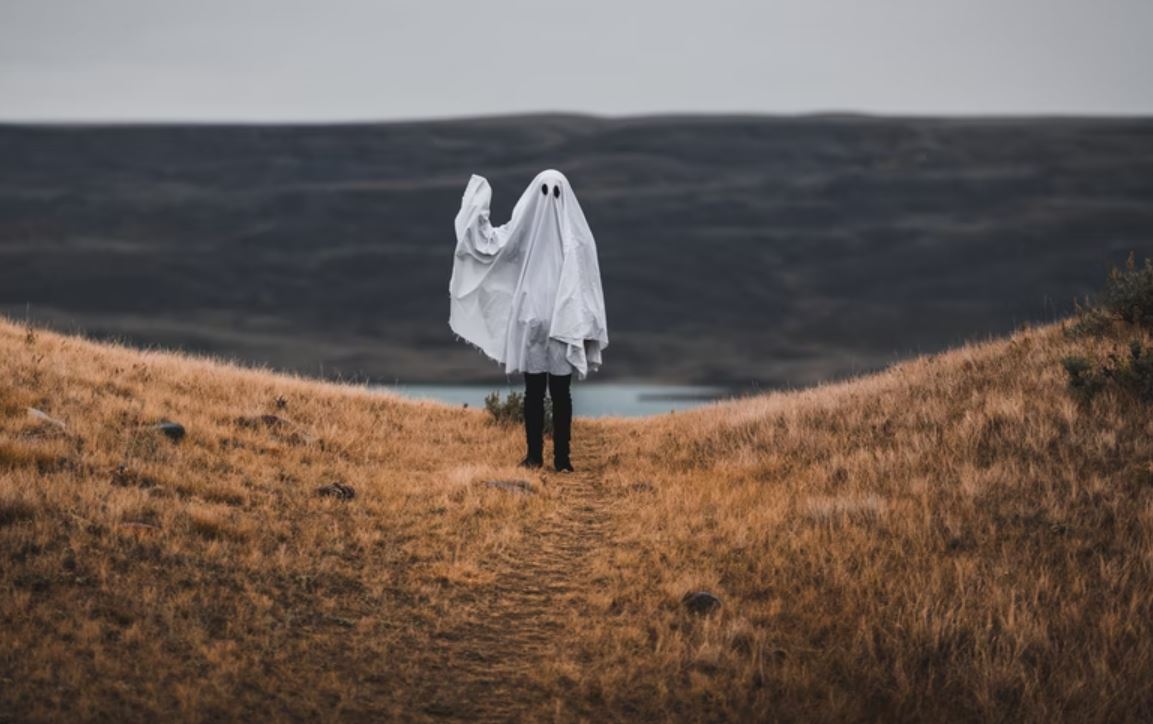 A few years ago, I moved from a small brokerage firm to a major investment bank. It was a scary move to make and I wasn't sure if it was the right one. My job at the brokerage firm was secure, and it seemed risky to leave it. My existing manager tried to persuade me to stay, saying that banks were going to be doing a lot of cost-cutting and that they had a last in, first out rule. He was right about the first point, but totally wrong on the second.

In my experience, banks don't have a last in, first out rule. - They prefer to operate by the precept of first in, first out. It's just that getting rid of senior people can be expensive.

I witnessed this first hand. The team I was joining back then didn't have any headcount, but the bank still wanted to hire me. So, what did it do? They made one of the team members redundant and I was his replacement. He'd been at the banks 20 years. This might sound unfair, but believe me - in his mind, he'd hit the jackpot. He'd been sitting there for years, just waiting for that phone call summoning him into a meeting room to be "retired."

He wasn't alone. Once I joined the bank, I saw countless other senior people just like him. They were all waiting for one thing: to be laid off. In the meantime, they were juggling the dilemma of waiting to be laid off, or preemptively moving to a different bank that was probably less prestigious and in a lower tier.  A lot of them figured it made more sense to hang on for the package. Because the package can be big.

It used to be the case that when you got laid off by a bank, you got a month's salary for every year of service. Banks have capped this out at 10 years since increasing salaries and some pay three weeks' salary instead of four, but you can still get a big chunk when you're laid off. Because of this, there are plenty of people out there quietly indicating that they are ready for the bullet if it comes their way. If they're really senior, the bank will be pretty pleasant about it and tell the team things like they're "retiring" or "spending more time with their family" rather than being let go. Other times, they just disappear after timidly "putting their hand up" before the annual cuts.

Personally, I think it's foolish to wait years and years just to be cut. You’re making your professional working life unbearable. You're also probably the party pooper who's suffocating morale in the team. If you’ve had enough, ask to be let go. Eventually you will find something else and realize that you should have done it years before. 2022 could be a good year to try this out - most people have amassed a cushion of money after last year's bonuses.

The main lesson, though, is that the first in first out rule is a myth. Banks want to save money, and this doesn't mean throwing out the recent hires at the bottom of the pile.