This is why I left my coding job in a bank 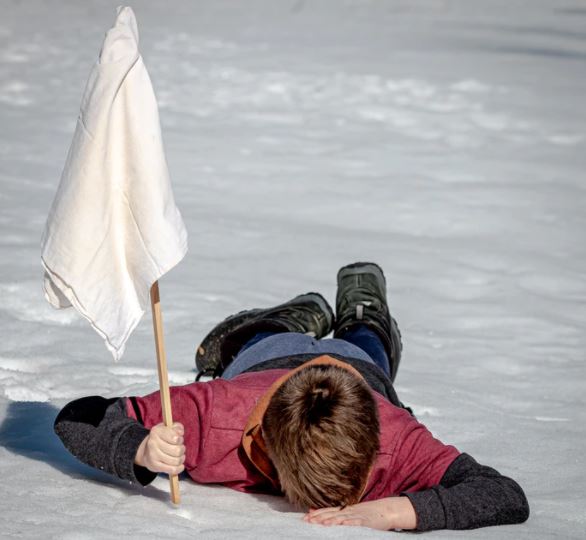 It's seven months since I left my job as a programmer at one of Europe's top investment banks. Unlike a lot of other people in banking, I left of my own accord. After seven years working at three top banks, I'm taking my development skills elsewhere.

It's banks' loss. I can work across Python, Spring, Java, Jenkins, Sybase and more. I know markets. I understand risk. I've been through the training programs and I understand what bank' need from their developers - but I don't want to work in finance any more.

Banks will tell you they're tech companies. Don't believe them. Technologists are second class citizens in banks - if you work near the trading floor (I did), the traders are in charge. The politics in the technology team are immense and the career progression is limited. You won't be working on innovative new technologies. Most banks are cutting costs and this means you'll be focusing on maintaining the infrastructure. Because of this, I know people who only found out how much they didn't know about tech after they left banking. Banks need people who can write the code they're told to write. They don't need innovative problem solvers.

And then you have the insecurity, especially if you're based in London. Most banks are trying to save money. Two of the banks I worked for have started moving jobs out of London to "low cost locations". These are usually places you wouldn't want to live - like Poland, or Belfast. You sit there, and you can see the jobs around you disappearing. All the time, you're working under conditions of high stress with limited flexibility - midnight calls from colleagues on the other side of the world, for example.

There are some good jobs for developers in banking. If you can do it, you want to get into a strats team of the kind pioneered by Goldman Sachs. Here, you'll be part quant, part developer. You'll usually get paid more and be seen more as a source of revenue than a source of cost. These jobs are hard to get though - I interviewed for a few, but I wasn't successful.

So, now I've taken my coding knowledge elsewhere. I work for a consulting firm which has some finance clients. The work here is more interesting: we're trying to add value rather than just execute. The hours are better and there's more flexibility - no more midnight calls.

Most importantly though, I'm only now realising what I missed during my time in banking. I suddenly have time for my personal projects. I get to spend time on Github and to use open source tools. I'm a lot more aware of the current trends in the technology and fintech space. There's a lot less bureaucracy and I feel like I'm growing again. The money's not bad either.  The only real question is why I stayed in big banks for so long.

Richard Ling is a pseudonym