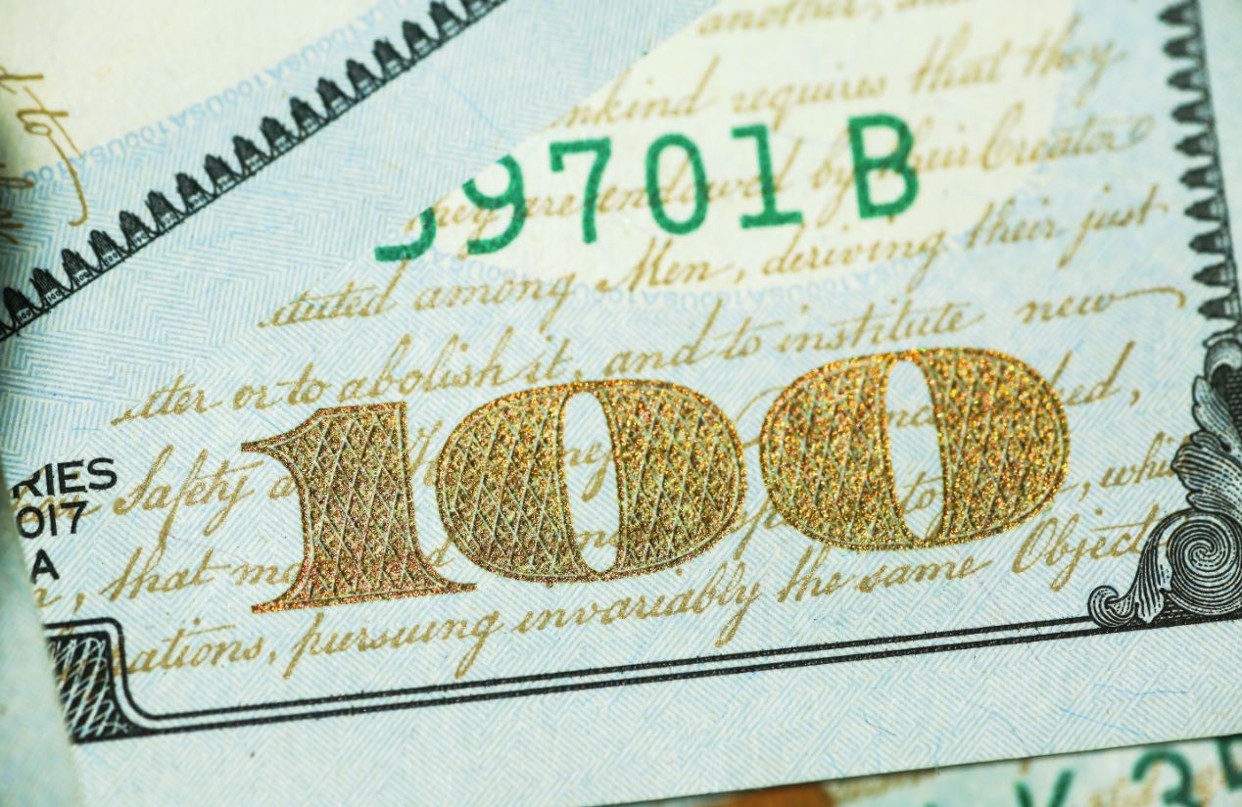 It's not just Goldman Sachs that pays its junior bankers a small fortune. Boutique firm PJT Partners is also known for its generosity. And in today's first quarter results, it revealed that it hiked pay again.

PJT said today that it increased compensation spending by 20% year-on-year in the first quarter. This was occasioned by a similar 19% increase in revenues. Speaking to investors, PJT chief executive Paul Taubman said the firm's revenues are "decoupled" from the macro environment and are a reflection of strong relationships.

PJT Partners employed 838 people at the end of last year. It spent $159m on compensation in the first three months of 2022, an average of $159k per head for three months' work.

Taubman said the firm is a "destination for talent" and will keep hiring as a "growth company." It's easier to hire now that there's no longer a COVID lockdown, he added: people can now "walk the halls" and see how special PJT is. It also helps that there are fewer deals being done now - potential hires are less entangled in deals.

Click here to create a profile on eFinancialCareers and be discovered by recruiters for top jobs in technology and finance.