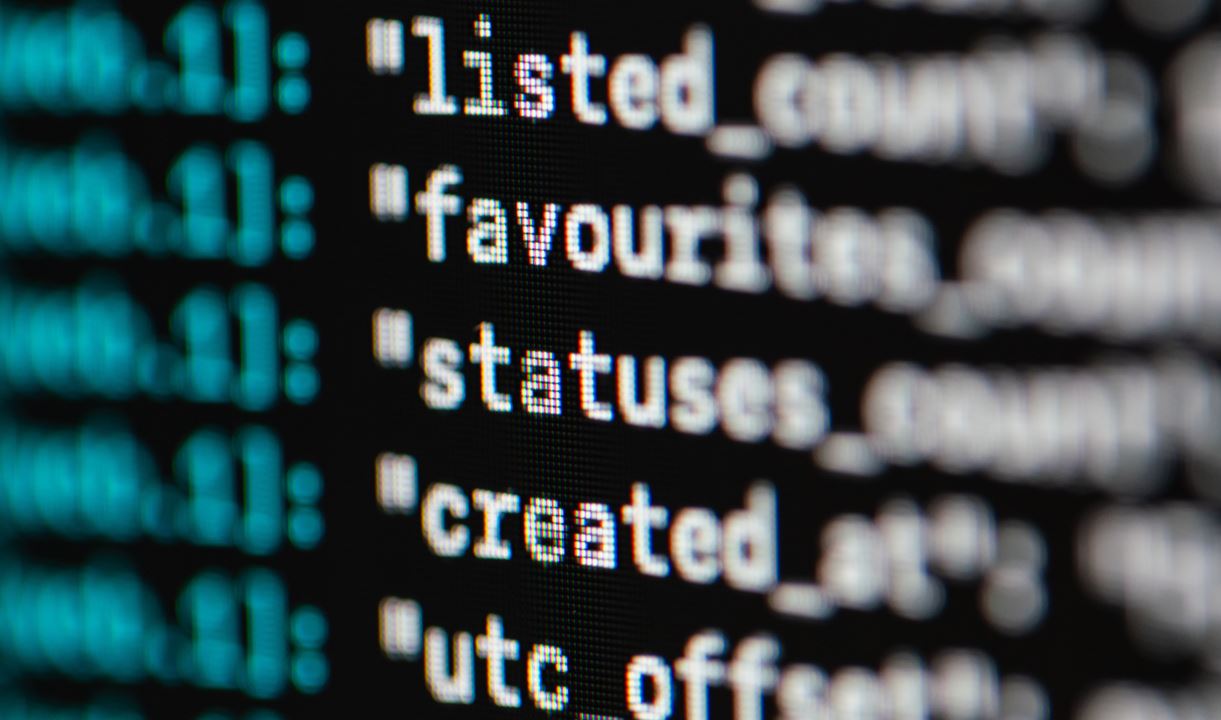 It’s that time of year again, performance review season is upon us at the bulge bracket investment banks. This is swiftly followed by compensation planning and then by the five stages of grief when you get told your numbers in January.

From an HR perspective, performance reviews provide a paper trail for performance improvement plans, promotions and compensation decisions. They reinforce the notion that there are rules, and everyone is treated equally. However, given the overhaul of review systems over the past few years that already dubious idea has been further undermined. When you're technologist in a bank, performance can be a highly prejudiced thing so here are some things I’ve learnt along the way.

When I was at Goldman, there was a very strange review system which they have since retired in favour of a “real time” feedback system. You had to rate individuals between 1-9 over numerous categories, where for technology a 6 was bang average, a 7 was decent, 8 very good, and 9 was a small miracle. Anything less than a 6 and it’s a signal you’re on borrowed time. The thing is, in the front office everyone gave each other 8 and 9s. They didn’t rat each other out and they let the revenue do the talking. That's fine when you're in the front office, less so when you're in 'engineering.' The front office people pretty much gamed the system.

In every technology team I have been a member of across multiple banks, each have had their own culture of doing reviews. You need to find out this culture before submitting feedback on colleagues. Often there is a I’ll scratch your back and you scratch mine philosophy in which either you don’t submit negative feedback, or if you do it’s extremely “constructive”. However, I’ve also seen teams where folks are brutally honest about one another. Before you go anywhere near a review, you need to try to find out what the etiquette is, particularly now that review systems are generally more transparent than they used to be.

The self-review is one of the most important things you’ll work on all year, especially when you’re a technologist. Software Engineering is as much an art as it is a science and there can be a lot of subjectivity around your contribution. So, you need to remind your manager in the self-review of the little but important things you have helped on that he may not remember and include as much quantitative data as you can muster. Relative to your peers you can look at code test coverage, lines of code contributed, code reviews and the number of comments, support tickets solved etc. Any numbers that make you look good relative to your peer group are valuable and you should not assume your manager is aware of them.

Remember that the self review is not a document to put down all your failings as a person/employee. Make development points as banal as possible. I always put “need to learn more about the business”.

As a technologist at a bank, the most important relationship to foster is with your manager. This is ultimately the person entering your review and compensation numbers. Although they will most likely discuss with other managers, it’s still basically their opinion of you that really decides things. Therefore, you need to build a good relationship over time – that means regular 1-2-1s, having your manager's back in meetings, being transparent so there are no surprises, and ultimately delivering on what they ask you to do. You need to hustle for the best projects, tell your manager straight up if you feel you’re underpaid and work out a path to the next promotion. You and your manager need to feel invested in one another.

Clearly there's a problem if you don’t like your manager and you think they are ineffective, then hold your nose and try to help them whilst you form an exit strategy. It also helps to have good relations with your boss’s boss – since they will then be unlikely to argue against a high rating/pay and may even argue against lowballing.

Photo by ThisisEngineering RAEng on Unsplash