My miserable pay as an analyst in a hedge fund 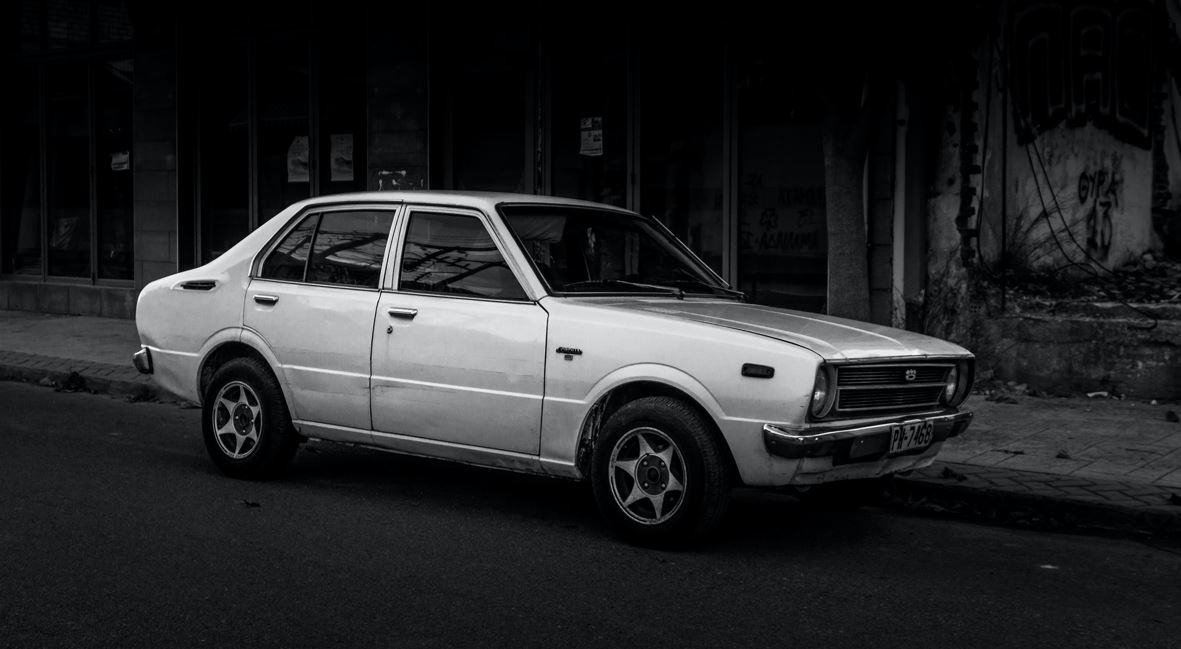 If you don't work for a hedge fund, you probably imagine that everyone on the buy-side is well paid. As an analyst in a hedge fund I can assure you that this is not the case.

On the buy-side, compensation is all about the team. If the firm does well and the team does well, so should you. In theory, it's all about sharing the wealth - at least that's what they will tell you at the start of the year.

At the end of the year, it’s a whole different story. As an analyst, you are not the one deciding how to allocate the compensation. It’s the portfolio manager (PM) that decides compensation.

Everyone on the buy-side is very greedy. And PMs are the greediest.  Whenever I’ve had a bad year, no PM has ever paid me more than what they were obligated to. None of them ever said, “You didn’t have a great year, but I’m going to pay you more, because we’re a team.”

However, this doesn't work both ways. If you’re an analyst who has outperformed the rest of your group, you know the “team” speech is coming. “Yes, you generated the majority of the profits this year. But you can’t look at it like that. We’re a team, so we need to distribute it evenly. Don’t worry, you’ll appreciate it when you have a bad year.”

But when you've had a bad year, they pay you down more than ever.

As analyst you are generally underpaid in every situation: when you outperform and the group, and when you underperform the group (in which case you'll be underpaid even more dramatically).  This is why portfolio managers drives Ferraris, and you drive the Corolla.

Margin of Saving was created by an analyst at a multi-billion dollar hedge fund to help others learn how to invest and save.

Photo by Vasilios Muselimis on Unsplash