" I worked so hard, I gained weight, got heart problems, diabetes" 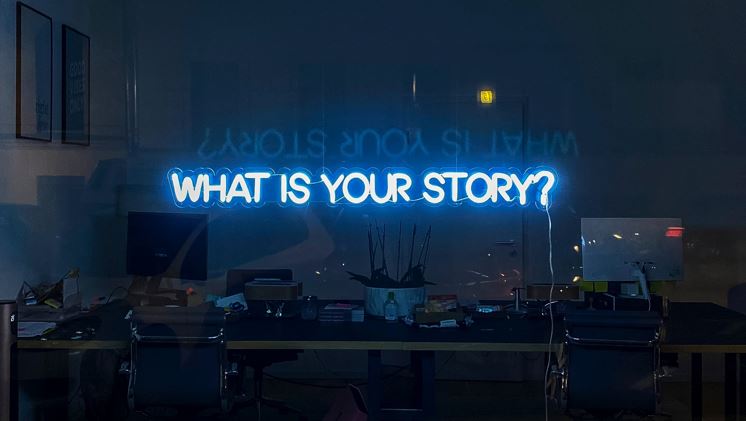 If you work in banking, one of the defining features of 2021 is junior bankers' long hours have become common knowledge. This has been a year in which analysts and associates have shared stories about the reality of their existence.

Former Greenhill analyst Tushar Agarwal produced a Tweetstorm in March claiming that working in a junior banking job is to know what's like not to sleep for a whole year, said Agarwal on Twitter. After interning in M&A at Barclays in 2010, he joined Greenhill for two and a half years between 2011 and 2013. "Within 2yrs, I put on 15kg, started losing hair, what hair I had left started going grey, developed RSI so bad I lost feeling in 2 fingers for 3 months, my hand would spasm randomly and I would just drop what I’m holding," said Agarwal, adding that many of his ailments were common to a 62 year-old, rather than a 22 year-old.

If this sounds bad, however, there is even worse in Alexandra Michel's seminal 2012 paper on the lifestyles of young bankers. Michel, herself a former Goldman Sachs associate and an adjunct professor at the University of Pennsylvania, interviewed around 100 bankers repetitively over a nine-year period. At that time, she found that many juniors were working 120 hours a week, "even when there was nothing urgent to do."

Michel found that her junior bankers pursued a particularly grueling work schedule for the first four years of their careers, irrespective of the physical consequences. Beyond that, their health had deteriorated to such a degree that maintaining the same pace was impossible. - ‘‘The only way I can keep myself up nights in a row is through a mix of caffeine pills and prescription meds," one junior told her. ‘‘I fell on my way to a meeting. The leg changed color and I had pain, but I chose not to think about it until after the meeting," said another, who subsequently discovered her leg was broken in two places.

As their health faltered, Michel said the young bankers initially blamed their bodies for failing them. Instead of working less, they attempted to disassociate themselves from their physical weaknesses. ‘‘I have lost all sense for any kind of bodily need. If I need to get work done, I don’t feel hunger, thirst, pain—nothing," declared one. The physical demands could be overwhelming: ‘‘I had a binge attack during a meeting, and all I could think about is where to get food. Everything the client said blurred. I just wanted them to shut up so that I could do what I needed to do," said a VP who'd been working 120-hour weeks.

Many of Michel's bankers ended up having physical and mental breakdowns. "I learned the hard way that there are limits to what you can control. Everything I did to keep performing always had consequences that I did not want and that I could not anticipate," another VP told her. "When I first got here, I worked so hard that I gained 60 pounds and got heart problems and diabetes. I picked up running to lose weight and that hurt my back and joints irreparably. [He ran about two hours per day, often at midnight.] Because I was in so much pain, I took painkillers that got to my liver. Then I went on a special diet and that affected my serotonin levels so that I was in a deep and dark depression. And the list goes on and on."

It was only after they'd experienced collapse that the bankers started working differently. "I would love to pull the hours I used to," one director told Michel. "But my body won’t let me. So I have to be creative. I come up with products that don’t involve fire drills like before and go home at night. Because this makes money, I can ask for staffing and delegate." While this sounds like an excuse for shunting work onto juniors, another banker who'd hit the brick wall told Michel it made him a better manager: ‘‘Caring for myself made me care for others, without even trying.’’

Today's junior bankers at Goldman and UBS would dispute that their hours are self-inflicted. - A UBS insider complained on Wall Street Oasis that the issue is really one of under-staffing such that exhausted associates lash out at exhausted analysts who can't step away from the desks for fear of repercussions.

Nonetheless, Agarwal's Tweets are a reminder that there is an alternative. He now runs HubbleHQ - the UK's largest online market for office space. Agarwal said his time at Greenhill taught him a few things: "I learnt when my first bonus came in that a £5k watch didn’t make me happy. That I had no interest in playing status games. I didn’t care whether Ferragamo or Gucci loafers were better (this was regular lunchtime chat)."

He says he also decided that if he could work 100-hour weeks, he could do anything. "Maybe I could start my own business? Maybe I could actually be successful at it? I also now had a good grip on what I wanted my life to look like and not look like at 24 years-old."

This might be the real learning for young bankers today. - If you don't like what your life looks like now, that's at least something to build on. There were also upsides to banking, said Agarwal. You learn a lot fast. You learn how to speak to and deal with important people. You even learn how to use Excel and Powerpoint without a mouse.... Celebrate the small wins.

Photo by Etienne Girardet on Unsplash

Bear with us if you leave a comment at the bottom of this article: all our comments are moderated by human beings. Sometimes these humans might be asleep, or away from their desks, so it may take a while for your comment to appear.