Is it really worth becoming a CFA Charterholder? 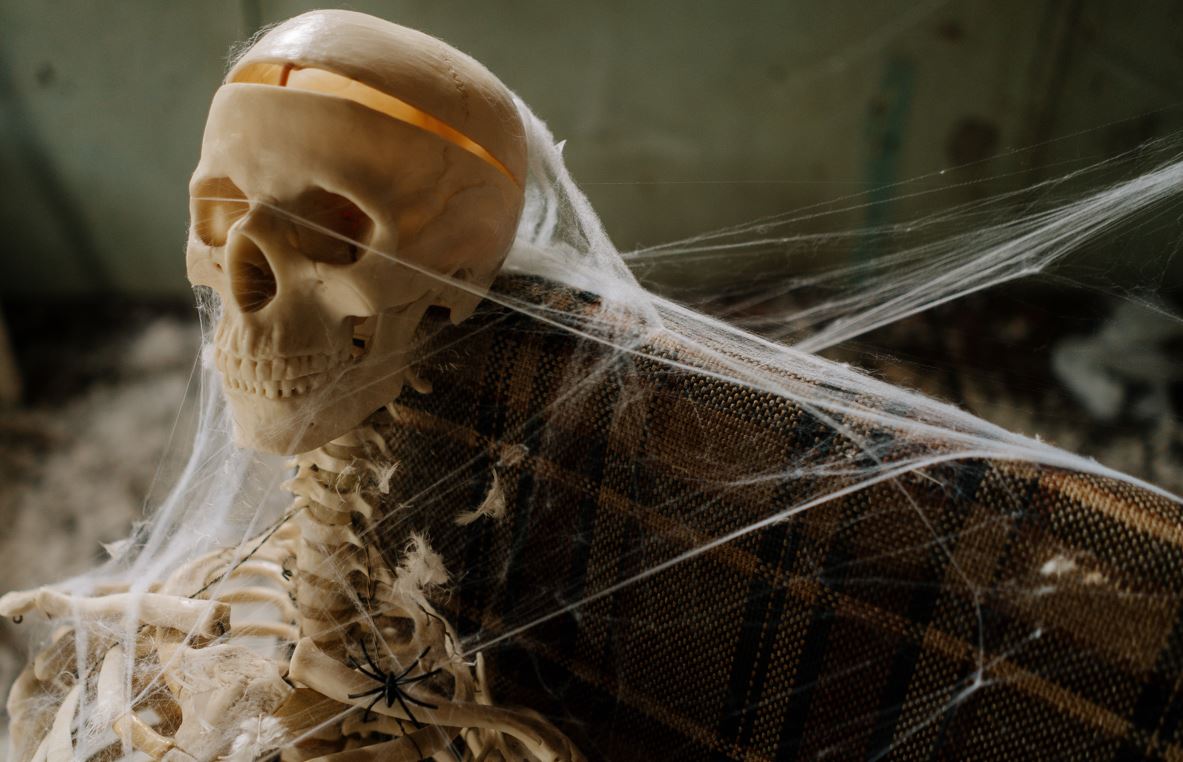 Given that passing takes around three years of your life and 900 hours of your spare time, is it really worth it?

These are some perspectives of existing charterholders.

The head of equity strategy at a leading bank: There are no downsides

"Like any university degree, the CFA Charter will open doors and is a must-have. What really matters, though, is what you make of it. I've found no downsides: there's nothing bad about being a  CFA® Charterholder in my opinion."

The fixed income strategist at a fund: It adds to your credibility

'When you work in sell-side research, having a CFA Charter definitely helps your credibility. When you're looking for a job, no one will actually ask whether you have a charter, but there are definite benefits. Firstly, you have better all around knowledge in interviews and can point to your CFA Charter while you're gaining experience. And secondly, the charter helps your overall view of the world. It means you understand other sectors in finance better; regardless of what your specialism is."

The high yield credit trader: It hasn't really helped with my job, but people on the buy-side respect me because of it

"It's not easy to isolate the value of the CFA Charter for my particular career as a high yield secondary flow market maker/risk taker. I don't think it's helped me get head hunted or had a tangible impact on my salary/bonus, but I think it's had subtle and intangible benefits for my career.

This is partly because of the job I'm doing. I think it makes sense to become a CFA Charterholder if you are are a sell-side or buy-side research analyst or a buy-side portfolio manager. But I see hardly any traders in banks who have it.

Having said that, being a CFA charterholder does help a lot in conversations with my buy-side clients. They see the CFA stamp on my business card and I think it brings me more respect. For this reason, I'd say it's worthwhile. It helped that I passed all three levels first time, so didn't have to waste years on retakes."

The leveraged finance professional: I don't regret it, but it wasn't worth it

"Gaining the Charter wasn't easy. I became a Charterholder seven yeas ago after passing every level the first time. I was working full-time whilst taking the qualifications and wasn’t sponsored by my employer. I studied long hours, both at the weekends and before and after work. I was lucky though – I know people who paid for expensive evening classes and had to take each level twice!

And now? On the basis of career prospects alone, I’d say the exams aren’t worth the effort. I’ve been out of work for 12 months and being a Charterholder seems to have made no difference to my prospects. Many people seem to see the CFA Charter as some kind of Holy Grail, but they’re mistaken.

This lack of recognition for the CFA Charter might have something to do with the fact that I’m based in London. There seems to be minimal recognition of its value in Europe. In London, people are more interested in whether you studied at Oxford, Cambridge or the London School of Economics than whether you’re a Charterholder. And if you want to future-proof your career in the City it makes more sense to take the ACA exams – believe me, there are always jobs for ACA qualified accountants in London. I suspect that the CFA Charter is more worthwhile if you’re working in America, or in wealth management in Asia.

This doesn’t mean that I regret becoming a Charterholder entirely. As with any marathon, you need to take joy in the journey itself. Studying the qualification has given me a pretty good veneer of financial knowledge and culture, and I get some pretty interesting newspapers and magazines from the CFA Institute in return for my membership fee.

If I had my time again though, I’m not sure I’d bother with the CFA exams. In my case, it’s been a bit of a waste of time and money. I’d have been better off learning a new language like German instead – it would have taken a lot less time and actually enhanced my job prospects in Europe."

The risk manager: Getting the Charter was a slog and it hasn't enabled the career change I'd hoped for

"Having the CFA Charter is definitely an advantage: it adds credibility and is a signal of competence. However, I was hoping to use the charter to move into asset management and so far that hasn't worked out. I feel like that Charter will only enable this move if I combine it with heavy networking and intense job hunting, which is hard when I'm holding down a full-time job.

In retrospect, studying for the Charter was also incredibly tough. When I was a CFA exam candidate, I focused very hard on studying and that probably delayed me from actually progressing in my current role. Nonetheless - and even though what I learned in the CFA isn't relevant for risk management, it has made me a better risk manager and investor overall.

By studying for the CFA Charter I discovered new areas of interest and found the motivation to pursue them. I believe I gained a lot from it and I don't regret doing it. Yes, it seems to have been worthwhile - but only the future will really tell if that's really the case!"

The financial analyst in Eastern Europe: I seem to be less employable with the CFA Charter

"To be honest. I haven't found any benefits from having a CFA Charter. If anything I now seem to be less attractive and employable than before. In my opinion, the main reason for this is that people in managerial positions are apprehensive about employing me - they don't have a CFA Charter themselves and this makes me seem like a threat.

I therefore see the CFA Charter as something for mer personally. It's kind of an award for my hard work, stubbornness and investment of time. It's done nothing for my employability and the jobs I have been offered since qualifying all seem to be very poorly paid."

Have a confidential story, tip, or comment you’d like to share? Contact: sbutcher@efinancialcareers.com  in the first instance. Whatsapp/Signal/Telegram also available. Bear with us if you leave a comment at the bottom of this article: all our comments are moderated by human beings. Sometimes these humans might be asleep, or away from their desks, so it may take a while for your comment to appear. Eventually it will – unless it’s offensive or libelous (in which case it won’t.

CFA Institute does not endorse, promote or warrant the accuracy or quality of eFinancialCareers. CFA® and Chartered Financial Analyst® are registered trademarks owned by CFA Institute.

Photo by cottonbro from Pexels