This is how much Goldman Sachs pays in Frankfurt 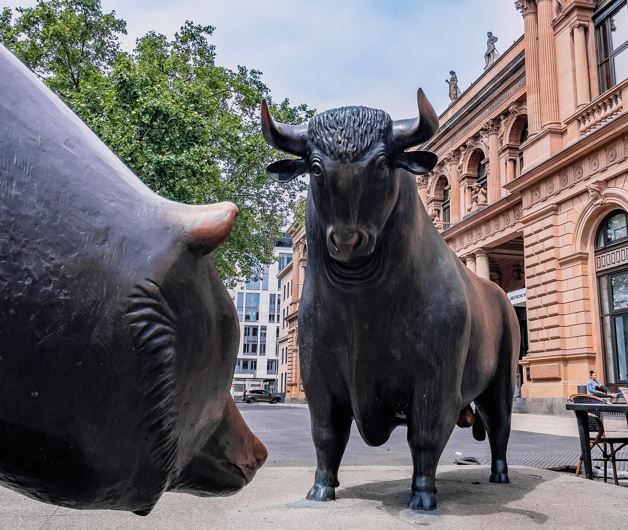 Goldman's Frankfurt-based risk-taking employees earn more, although there aren't many of them. Just 40 of the bank's employees in Frankfurt are categorized as “risk-takers,” and 24 of them are members of the Frankfurt senior management committee. These 24 received average salaries of €540k last year, plus restricted stock bonuses of €1.5m each.

The other 16 risk-takers at Goldman Sachs in Frankfurt earned salaries averaging €340k last year, plus cash bonuses averaging €189k per capita, plus restricted stock units averaging of €722k each.

There may be extra too: Goldman states that its Frankfurt risk-takers are entitled to additional ancillary payments "which are not included in the published information."

Goldman has a new office in Frankfurt's Marien tower, where it can accommodate 700 people.

Photo by Christian Waske on Unsplash