Morning Coffee: Hysteria as Goldman Sachs might lay off 2% of staff. An intern discovers the worst thing about banking. 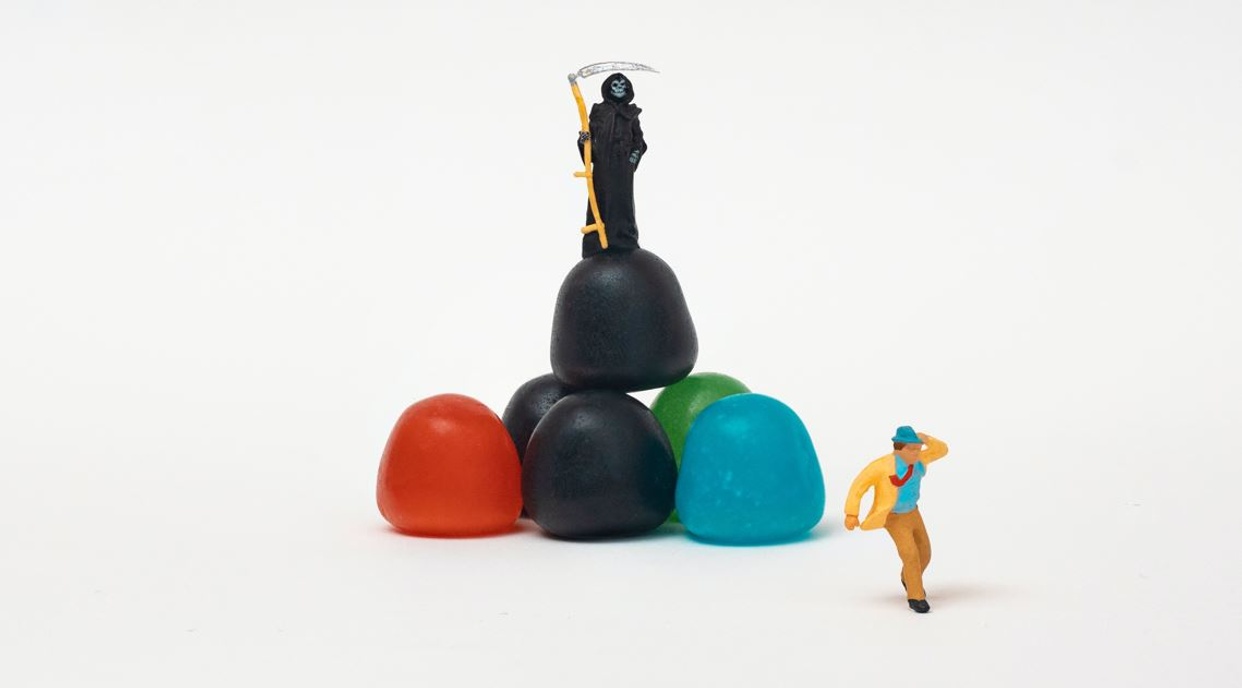 “Hundreds of jobs at risk!”  Some of the headlines relating to the news that Goldman Sachs will be announcing job cuts in the coming weeks have been a bit sensational.  The bank has just under 40,000 employees worldwide, so any program of redundancies is bound to number in the hundreds.

In fact, what’s been announced is barely news.  Every year, Goldman has a policy of making people redundant either because of performance issues or because they’re working in areas that the firm has decided it doesn’t need – operations that have been automated, projects that have been finished and so on.  The annual round was cancelled during the pandemic, but everyone expected it to be brought back this year, and CFO Denis Coleman even confirmed on an analyst call back in July that this would indeed happen.

In a typical year, the annual rightsizing program affects between 1% and 5% of Goldman’s staff.  This year, a “person familiar with the matter” has said that it’s likely to be at the lower end; if we say that means 2%, then there will be between 750 and 800 former Goldmanites updating their profiles.

The thing is that, two per cent is quite a lot less than the ordinary course-of-business turnover at a big Wall Street bank.  People working in banks will be offered more money at electronic trading houses, or they will go to the buy-side; some will retire, some will burn out and some will write successful romance novels.  The actual trajectory of Goldman Sachs headcount is therefore going to be driven by the hiring side much more than by any compulsory redundancies.

Back in July, GS CEO David Solomon said that Goldman was going to “slow hiring velocity and reduce certain professional fees” (this might refer to the fees charged by professional baristas in the coffee carts they’re getting rid of, but is more likely to mean headhunters).  So it’s likely that the headcount growth of the last few years will slow down; we might even see one or two quarters in which the number of Goldman bankers actually falls in absolute terms.

The headcount number, though, isn’t really going to be the way in which Goldman (and other Wall Street banks) adapt to the new environment and reduced deal flow.  As of the H1 accounts, the compensation line in the Goldman Sachs income statement was down by 31% on last year.  That implies significantly lower bonuses for 2022 unless something extraordinary happens, and minor shifts in hiring and firing are very unlikely to change that picture.

This, then, is the bargain that successful banks make with their employees.  If you demand as much from your employees as Goldman Sachs does, then the implicit agreement is that you cannot then use redundancies to manage the business cycle; people just won’t continue to sacrifice their family and social life if they think they might be got rid of just because the market turned down.  Investment banks handle the volatility of their revenues by ensuring that their biggest cost item is just as variable – it’s precisely when banks start thinking about making redundancies in order to save money that their franchises start falling apart.

Elsewhere, it wouldn’t feel like September without the annual article by a college student declaring that their intern experience had put them off the industry for life.  This year’s version comes from someone who spent the summer at a Chicago-based boutique (so not strictly “Wall Street”) but who has turned down the offer to be part of their analyst class of 2023.

Perhaps you had to be there, but it’s not obvious that the way this boutique treated its juniors justifies the intern’s claim that the culture was “abusive”.  He found that the worst thing about the job was the feeling of having to be available at all hours to give quick responses to “pls fix” emails, and he didn’t feel that editing PowerPoint slides was the best use of his no doubt stellar abilities.  But the worst examples of behaviour he could come up with seem to have been a slightly terse “what’s your status on this?” email, and an MD who didn’t say sorry when he had mistakenly criticised an analyst.

Reading between the lines, it seems like the issue was more likely that the anonymous intern didn’t actually want to be a banker – it just seemed like a way to earn a lot of money, and a good job to get if you were a high achiever.  Which it is, but it’s not an easy job, particularly in the first ten years, and if someone is not cut out for a life of “ass-kissing, caffeine and exhaustion”, it’s as well to find out sooner or later.  He’s now “working on an entrepreneurial venture with my family while applying for consulting gigs at the same time”, and good luck to him.

JPMorgan continues to show that it’s prepared to spend money, thinks fintech is the big threat to its business and wants to make a big bet on the cloud, with its acquisition of Renovite being presented as a defensive move to help it compete against Stripe and Block. (CNBC)

Not everyone has heard the news about 2022 bonus expectations – “American bankers” are credited with keeping the super yacht charter market going.  Supply is tight at present, apparently, because many of the very best yachts aren’t available to be chartered because their owners are subject to sanctions. (Luxury Launches)

As might have been expected given what’s happened to prices, commodities desks at banks like Goldman and Citi have had a great year so far. (Reuters)

Sanjay Shah will not be extradited from Dubai to Denmark, so his “it was all the fault of their legal system” theory of the Cum-Ex scandal won’t be tested. (Bloomberg)

“CEO of Latin America outside of Brazil” is a job title that could tell a long story of office politics and relationships.  Matias Eliaschev, who held that role at Lazard, has now gone to BoA to be a managing director and head of Latam FIG, including Brazil. (Bloomberg)

Great news for anyone who has kept a stash of them in the attic since the 80s (and who hasn’t put on too much weight). Stripey “banker” shirts with white collars are now back in fashion (Robb Report)

Photo by Mathieu Stern on Unsplash

Click here to create a profile on eFinancialCareers. Make yourself visible to firms where the job cuts are gentle.