"My banking internship ended and 90% of us got offers" 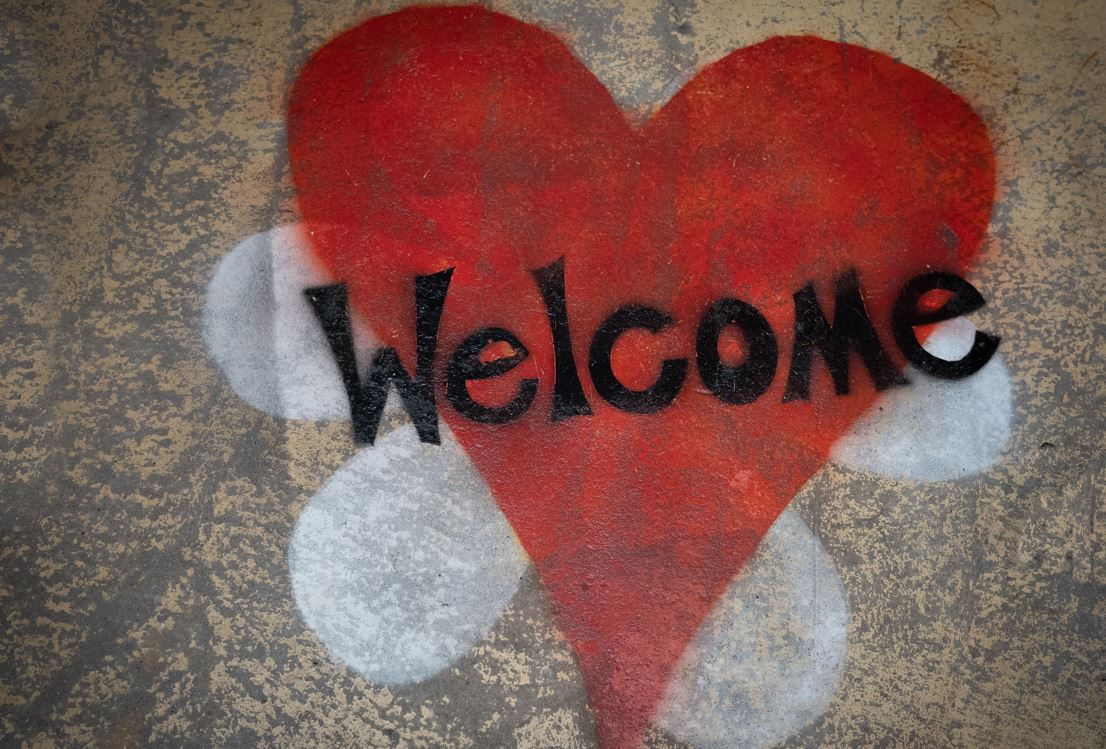 I recently completed my internship in the middle office of a major investment bank in Hong Kong. Despite the fears about converting this year's internships into full time job offers, almost all of us were asked to return full time.

In a normal year, 50% of the interns at the bank I was with received return offers. This year, 90% of us were asked to come back.

The bank hasn't explained the reason for its generosity with this year's offers, but there are plenty of theories among the interns. Mostly, we think it's because the turnover in the 2021 analyst class was higher than usual and the bank needs to replenish its junior staff. 2021's analysts joined after virtual internships and so were less aware of what they were getting themselves into. A lot of them left as a result. They didn't know what they were walking into.

It also helped that this year's intern class was smaller than normal.

I'm not sure if other banks also made a lot of offers, but after all the worries that this year's interns wouldn't convert I just want to make it clear that my experience wasn't like that at all.

Click here to create a profile on eFinancialCareers. Make yourself visible to recruiters hiring graduates and interns in financial services.

Photo by Nick Fewings on Unsplash