Morning Coffee: The other looming threat to banking jobs and bonuses. Your phone is causing your brain to atrophy 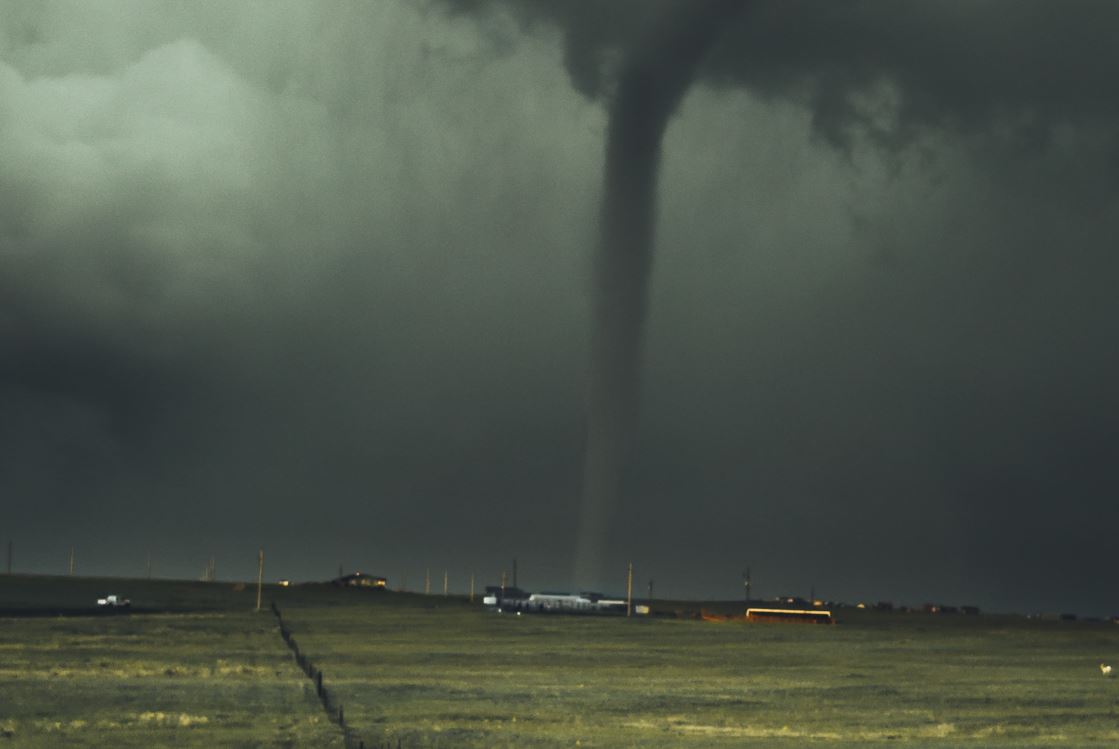 While everyone's pondering the horrible decline in revenues earned from primary markets this year and lamenting what appears to be a coming slowdown in M&A deals, it's worth remembering that bad news rarely comes alone and that when things go really wrong, revenues aren't really the issue. Writedowns are.

In 2008, investment banking revenues fell 55%, but it was the relentless racking up of billions of dollars of writedowns on bad loans relating to the subprime mortgages that were at the heart of the crisis. Then there was a sniff of writedowns again at the start of the COVID crisis, when big US banks set aside $25bn to cover loans gone sour, something which turned out to be unnecessary once government largesse kicked in. The release of COVID loan loss provisions subsequently helped boost profits at banks last year.

As 2022 goes on, however, writedown talk is back. As we noted last week, leveraged loans are part of the issue.  The Wall Street Journal noted yesterday that sellers of newly issued buyout debt were receiving only 94.8 cents on the dollar at the end of June, down from 99.2 cents at the end of January and that things may get worse still. It means that banks like Bank of America, Credit Suisse and Goldman Sachs, which still have leveraged loans to sell on debt they originated last year, could be left nurturing billions in losses.

Leveraged loans are only part of the issue, though. Writedowns could also come from a pervasive recession prompted by rising energy prices. This is what Germany's banks seem to have been warning of at a conference in Frankfurt this week. The main Russian gas pipeline to Germany is being closed for maintenance between July 11th and 21st, and "top bankers" told Bloomberg they fear it won't be turned back on again. If this happens, the bankers said billions would need to be set aside to cover souring loans as German corporates struggled in an environment of higher and higher energy prices. It would force a “a deep recession,” agreed Christian Sewing, chief executive at Deutsche Bank. Deutsche Bank's traders and bankers could get a shock to the bonus pool sometime later this month.

Separately, your mobile phone may be making you stupid. Neuroscientists claim that prolonged use of functions like GPS instead of actually reading a map will reduce the density of grey matter in the hippocampus, the area of the brain associated with memory. In turn, this has the potential to increase the risk of depression and dementia. Research suggests that young children who have more technology have thinner cortexes, which can be associated with degenerative diseases such as Parkinson’s and Alzheimer’s, as well as migraines. Phone breaks are advised. So too might be a return to paper maps.

. American companies owe around $12.5trn. Some $6.7trn of that is in bonds, mostly issued by large or mid-size public companies. An additional $1.3trn is loans from banks, and another $1.1trn is mortgage debt. The rest—over $3trn—is financing from non-banks, made up mostly of either private credit. (The Economist)

Vauld, a crypto lender backed by Coinbase froze withdrawals and hired advisers to explore a potential restructuring. A few weeks ago, it announced plans to cut 30% of its workforce. (Bloomberg)

EY has promoted thousands of people to "partner" without giving them any equity or a share of the profits. “It’s difficult to stop title inflation as [it is] quite a powerful recruitment tool and cheaper than paying properly.” (Financial Times)

William Blair added five dealmakers in Europe and has increased headcount 45% in a year. (Financial News)

Junior lawyers are getting £160k salaries at top US firms. Mid-ranking lawyers and seniors have barely had a raise. (Financial Times)

Airport lounges are rationing their perks. “We’re not a WeWork.” (WSJ)

Kim Hammonds, the ex-Deutsche Bank COO who said Deutsche as the most dysfunctional place she'd worked, has died. She had breast cancer. (Financial News)

Photo by Nikolas Noonan on Unsplash