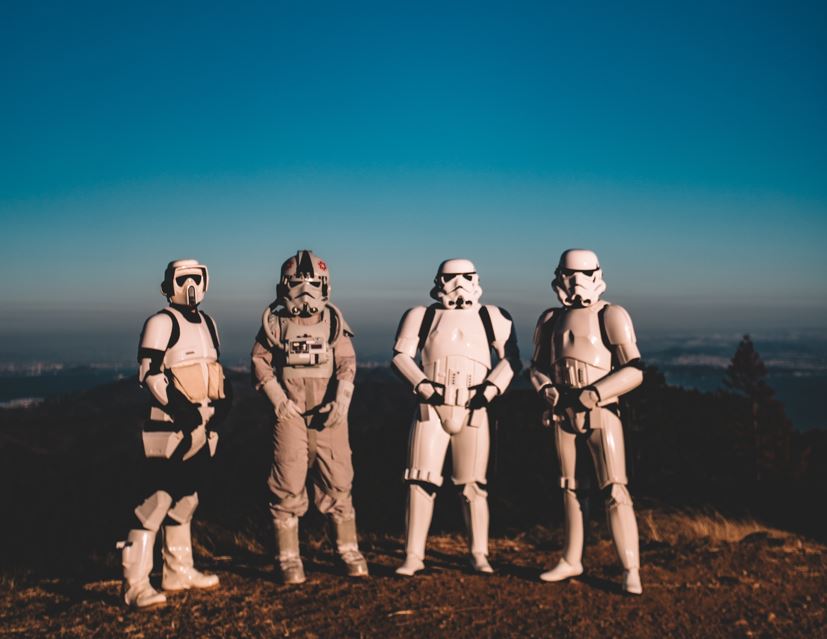 Volatile markets and a collapse in deal volumes mean 2022 is shaping up to be a tough year for banks.

But a group of credit traders appear to have made a seamless transition back to banking after their plans to launch a fintech start-up were scrapped.

TrumidXt, a new bond trading platform that was expected to launch in Asia this year has been put on ice after its three shareholders - Hillhouse Capital, Singapore Exchange (SGX)  and US bond exchange Trumid – decided to pull the plug.

The company still exists as a legal entity, but all but two of the 26 staff have left and found other jobs.

In February 2021, Loh Boon Chye, CEO of SGX , promised that Trumid XT, a bond platform backed by SGX and US bond exchange Trumid would be the ‘ missing link’ between Asian and US markets.

One of those affected told eFC: “This wasn’t a choice, the JV partners decided to ice the business in Asia for now. The company is closed. Everyone already found new jobs.”

The venture grabbed attention last year because it attracted a number of highly experienced credit traders, which is unusual for a fintech of this kind.

The venture is understood to have closed in April and Falloon and Leahy helped their staff find alternative employment. “This was the best team of people that’s ever been assembled for a venture of this kind. We selected the team specifically for their experience in FICC sales and trading and it’s rare for people with that background to join fintechs. For us, their background and profile was a strong differentiator. Ben and I were very happy to spend the time and energy helping them find new roles,” Leahy told eFC.

Another former staff member described it as ‘the dream team.’ Around a quarter of the staff worked in Hong Kong, with the remainder in Singapore. Tom Carlone, who joined Trumid XT as a managing director from Citi Securities-owned brokerage CLSA last year, is the first to resurface publicly, saying in a posting on LinkedIn that he has been appointed an Executive Director at SMBC Nikko Securities in Hong Kong.

Rob Stanley and Killian Tracey, the former head of Asian credit trading at Credit Agricole CIB were also part of the team in Hong Kong.  Singapore-based executives included Joseph Li, a former director in FICC at Huatai Financial Holdings who was head of Business Development and Anshul Birla who was head of credit product.

Leahy said it's a new environment: “The red-hot fintech recruitment market is cooling and that is no bad thing, but people with experience with start-ups are being snapped up and that’s what we saw here.

The JV shareholders are understood to have pulled the plug because the platform did not have a formal launch date. However, Leahy insists the launch will still happen: he said 150 firms have already signed up to use the platform and that he expects this to double by year-end.

Photo by Saksham Gangwar on Unsplash