Morning Coffee: Drunk banking intern seeks reassurance that it's not all over. Elon Musk does more than kill bankers' big payday 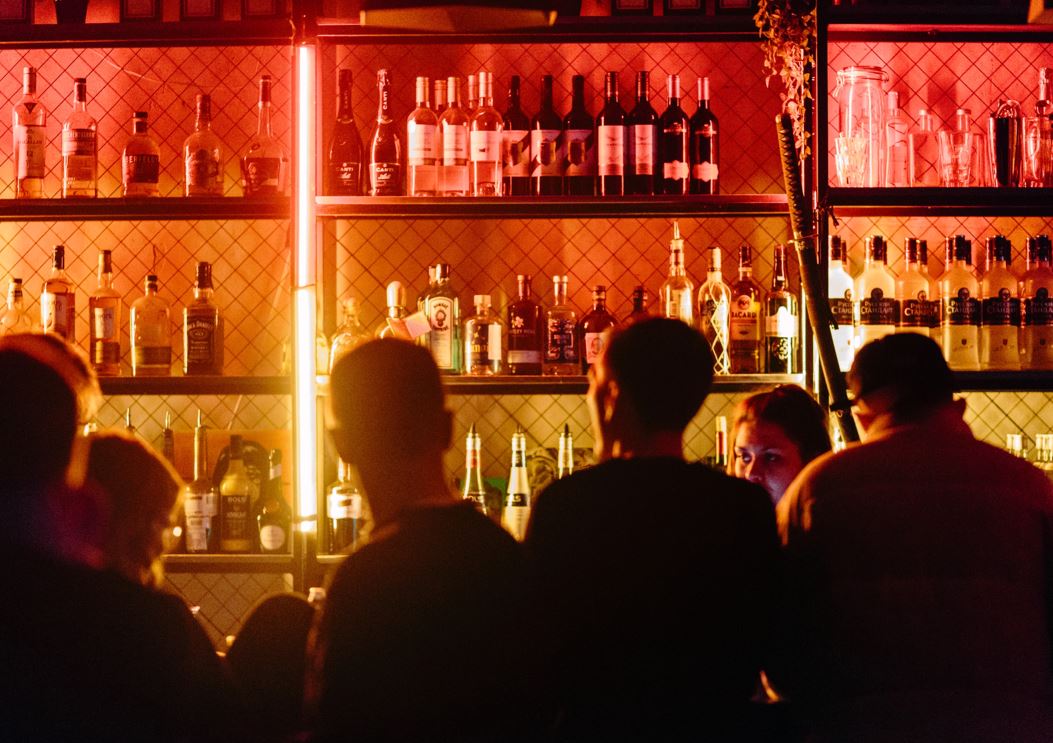 Being an intern in an investment bank is not always an easy existence. Yes, there are some cushy numbers at places like French banks, which let their interns home early after working on corporate responsibility projects, but historically being a banking intern has involved the sorts of long hours the banking industry is now renowned for.

In their "Big Swinging Decks" podcast last month, Litquidity and Mark Moran said interns face a need to remain cheerful after working 20-hour days during which they don't really have any value. They also shared timely advice including: don't be remembered for your outfit, your smell, or the fact that you were blacked out last night. "You want to be remembered for good work and for being a solid contributor," says Lit. "You are there to get the offer, just do that."

Unfortunately, this advice has already fallen on deaf ears. Over on forum website Wall Street Oasis, an intern with an unnamed major bank can be seen lamenting the fact that HR issued him with a reprimand for drunkenness at a company event. "They said just be careful in the future, spoke with some seniors in the group, and they said it's fine but don't do it again obviously," the intern says. "Does this mean no return? Obviously not a good look."

Compared with some intern transgressions mentioned on the Big Swinging Decks podcast, this might seem minor, but now that HR play a much bigger role than before in orchestrating internships, the general verdict seems to be that drunkeness can be a death knell for anyone hoping to convert an internship into a full time job offer, particularly in the US.

"Trust me, they [HR] are on every panel regarding your career progression and they will speak up. If the team is on the fence regarding whether to give you a return offer, they will make or break your case!," says one respondent. He suggests remedial action: "Go to every event they organize and be very deferential."  Another respondent advises blaming a "medical interaction" or something that can be spun as a one-off event.

Mostly, though, the best advice for any intern is not to drink too much in the first place. In that case, you can rely on some of the tamer intern tactics to get you through. Mark Moran says these include sending emails with recipients listed in hierarchical order (managing director, director, VP, associate, analyst etc) - if you list analysts first, he says people will notice. And over on LinkedIn, Bobby Previti, head of covered bond trading at Bank of America, says one of the simplest things interns can do is to start a spreadsheet with everyone's name and exactly what they do as an invaluable tool for networking. - Far easier than trying to excuse blacking out at the intern drinks.

Separately, now that Elon Musk doesn't want to buy Twitter after all, bankers have far more to lose than just the $192m in fees that teams at Goldman Sachs, JPMorgan, Bank of America, Barclays, and Allen & Co were due to pocket if the deal went ahead.

Musk has presented three objections to the contract he signed to buy Twitter for a price of $54.20 a share. These are: Twitter hasn't provided information on fake and spam accounts; a preliminary assessment of spam account data suggests they constitute way more than the 5% of the total that Twitter claims they account for and therefore Twitter's public disclosures contain “materially inaccurate representations;” and that the exit of key Twitter employees since Musk signed the deal means Twitter has deviated from its obligation to “conduct its business in the ordinary course.”

If any of these succeed, the danger is that they will be used to prevent future deals from happening, too. "It is generally pretty easy to comply with an information covenant — just give the buyer the information they want! — and buyers don’t generally use it as a way to harass sellers and create an excuse for walking away," says Matt Levine at Bloomberg. "But if Musk gets away with it then I guess this will become a more common tactic."

UBS is thinking of making Iqbal Khan sole head of wealth management, in which case he'd be next in line to become CEO. (Bloomberg)

Working for KPMG's grumpy boss in the Gulf sounds like a nightmare. He is said to have “the hottest temper you’ve ever seen." And, "the only way to keep your job is to stay quiet.” (Financial Times)

Miami is the new place to be. “New York used to be the financial center of the world, it’s no longer in my opinion. You no longer have to be physically present in New York to do deals.” (Bloomberg)

Many banks are still running on Excel 2013. (Litquidity)

Working at Headspace, the company that produces relaxation apps, can be stressful and involve back to back Zoom meetings 12 hours a day with no weekends off. Listening to the apps is triggering for former employees. (Bloomberg)

Don't try to work when you have COVID. You need to sleep. (LA Times)

Photo by Alexander Popov on Unsplash