Hedge fund Schonfeld is on a London hiring drive 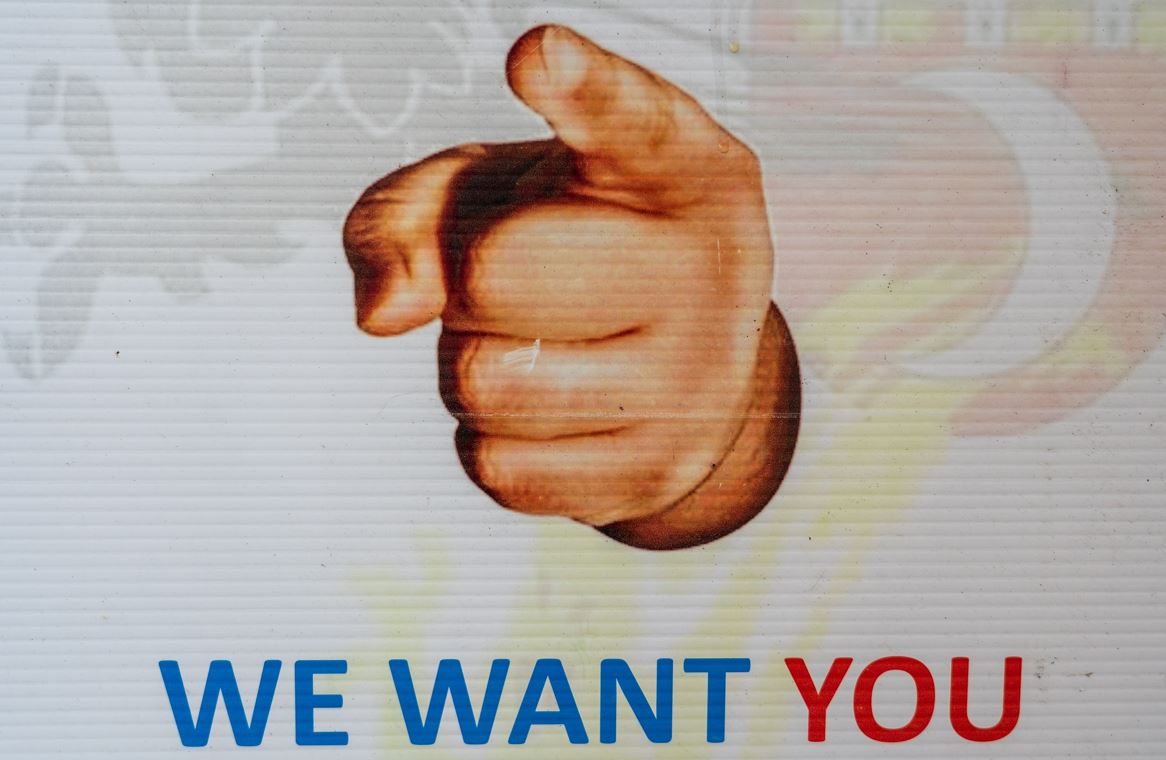 Schonfeld Strategic Advisors, the US hedge fund with $13bn under management, is busy expanding its London office.

Having set up in London in 2019, Schonfeld added Niamh Taylor, a managing director in prime and alternative sales at JPMorgan, as its head of EMEA earlier this month. Taylor has reportedly been tasked with overseeing operations and recruitment across Europe and with being the fund's "brand ambassador" to global clients. Prior to JPM, she worked for Credit Suisse and Goldman Sachs.

In a sign of its commitment to London expansion, Schonfeld now has three people working in recruitment in London, most of whom have themselves been hired in the past year.

Last year was an expansionary year too. In 2021, Schonfeld Strategic Advisors UK added 21 people in London according to its most recently filed report with Companies House, a 48% increase on 2020. The bulk of the fund's 65 London staff were working in portfolio management (27 people) or technology (15 people), with a smattering in operations (7 people), business development (4), admin (3), HR (2), trading (2) and risk (2).  Accounts for the UK entity show the fund paying an average of £413k ($507k) per head.

This year's hires at the fund's London office include equities analysts, traders and technology staff. In February, Schonfeld added Alex Brailescu, a consumer-focused equities analyst from Citadel. In March it hired Shannon Hayes for macro product management from Blackstone. In April, it hired Ray Lin, an equities trader from UBS. And in January it hired: Rahul Sugand, a junior macro portfolio manager from Balyasny; Peter Barnes, a head of macro discretionary technology from JPMorgan; Matthew Tunnicliffe, an algo trading strategy from State Street; Amu Latif, the head of EMEA execution at Citadel. Like most financial services firms, Schonfeld is also currently looking for someone in London to help move its business to the cloud.

Schonfeld has been building out a global macro business under Colin Lancaster, the former head of macro strategies at Balyasny and Citadel. Lancaster, who joined last July, was expected to hire 50 people for a team based out of New York and London. Presumably he's recruiting still. In New York, meanwhile, Schonfeld has just hired Ziad Afra , the CTO for Paribas's corporate and investment bank, as its chief technology officer.