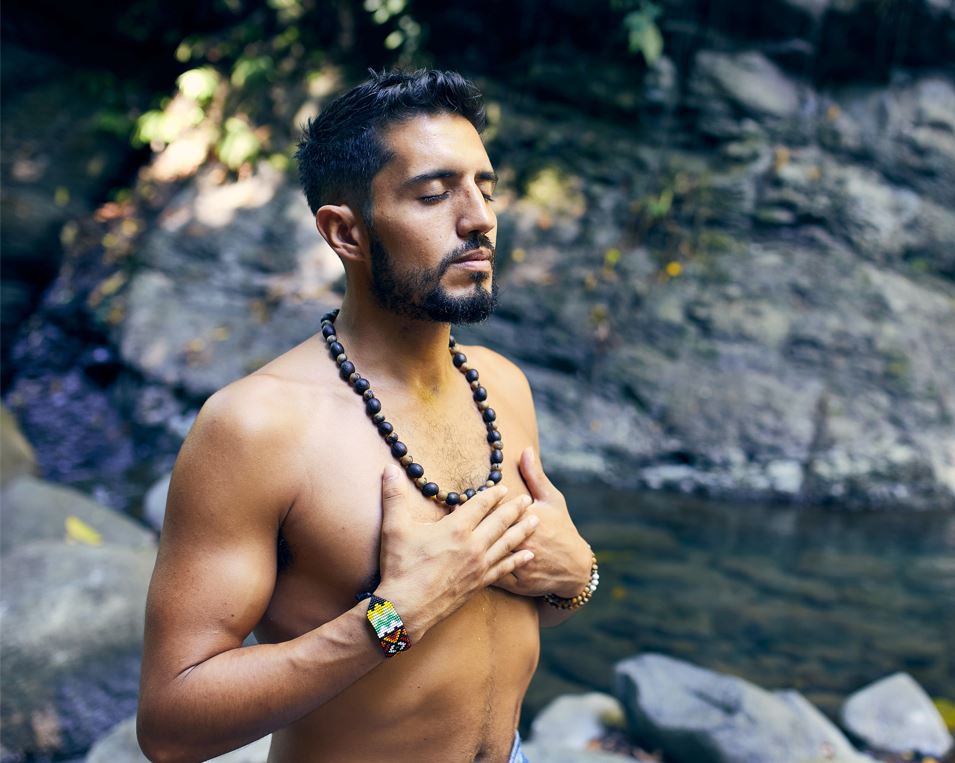 As anyone with experience of the hedge fund industry will tell you, one of the biggest signs of impending trouble for a portfolio manager is “thesis drift” – the phenomenon where the investments stay the same, but the reason for holding them changes.  On similar grounds, the argument that bankers need to return to the office for the good of the corporate culture and to train juniors might be more convincing if it had been made two years ago. In fact, justifications have gone on a speedy drift through "technologically impossible”, “compliance won’t allow it”, “ you need the buzz and communication of the dealing floor” and “well trading’s one thing but nobody will do an M&A deal over Zoom”, before ending up where they are now.

Rich Handler and Brian Friedman’s latest Leadership Letter is a little bit more emotionally intelligent than the run of the mill, addressing itself to the senior MDs and recognising that for many of them, “the break from endless road warrior travel and monotonous commutes has given many of us a rebirth in terms of energy and excitement”.  The Jefferies CEO and President promise their rainmakers that they “will never ask any of you to go back to the way things were (pre-COVID) and miss the chance to have a reasonable balance in your life”. But they want people to show up for “critical mass days”, for the sake of the kids.

The letter is an appeal to empathy, saying that the mid-level and junior bankers “justifiably feel abandoned” by the lack of physical presence of their superiors, and that even though the MDs have demonstrated that they can be effective and efficient from their home office, they need to come in and be positive role models.  Handler and Friedman have been leading by example, “traveling extensively to our various offices around the globe, enjoying our industry conferences, and spending a lot of time with clients”, as well as having lunches, meetings and dinners with teammates.  They end up concluding that getting more people back in the office is good for everyone’s mental health and that it’s the selfless thing to do.

It's a case that deserves to be taken seriously.  But in all these cases where you have C-Suite executives talking to senior MDs about what Vice-Presidents need, it’s hard not to wonder whether the high value placed on in-person contact might be a mixture of projection and “fresh paint syndrome”.  Just as the Queen of England presumably thinks the whole world smells of fresh paint, of course Rich Handler mainly has productive, inspiring and energizing experiences when he meets his colleagues in person.  They’re on their best behavior and they’re trying to impress the CEO!

Perhaps the most interesting thing, though, is that CEOs are now realizing that they are going to have to sell the case for returning to the office, rather than just issuing an order.  And that the argument now is over getting people to respect “critical mass days” and come in reasonably often, rather than whether hybrid working is going to be tolerated at all.  Even real skeptics like David Solomon at Goldman Sachs are now admitting that full return to the office might take years.

Elsewhere, people with long memories might recall that back in 2019, Jim Boland was fired from his job as head of leveraged finance at UBS, in the aftermath of a nasty argument over whether a particular financing was a bond or a loan and who did or didn’t make the distinction clear to whom.  It now appears that Mr Boland was hard done by – a FINRA arbitration panel has determined that the information provided to update his Brokercheck record was “defamatory”, that it should all be deleted and the reason for his departure from UBS changed to “voluntary”.

UBS are saying through spokespeople that they “disagree with the panel’s recommendation”, but they’ve also apparently agreed a financial settlement for an undisclosed amount.  Jim Boland had a good time at UBS and remembers it well - his attorney says that he “cherished his time at UBS and is extremely pleased with the FINRA award and outcome”, so he’s in the mood to be magnanimous.  He’s now working for Benchmark, and is one of the few people in the industry to be able to answer the old question, “Which office do I go to get my reputation back?”

Partly driven by crypto, partly by strong performance and asset-gathering, the macro funds are hiring.  Both Brevan Howard and Rokos have tripled the workforce at their U.S. operations. (Bloomberg)

What’s the difference between “negligence” and “gross negligence”?  It’s obviously not great to be in a situation where the difference matters, but a proposed change of the wording in regulations of private fund advisors is making people nervous.  Apparently “hiring a ‘not very sophisticated’ deal adviser could be construed as negligence, while not hiring an adviser at all would count as gross negligence” (Institutional Investor)

Puppy playtime and Jedi mindfulness – the Milken conference still has the new-age relaxation sessions which provide the same role for its West Coast clientele that wine and piano karaoke do for Davos. (Bloomberg)

Paul Reilly of Raymond James is serious about continuing to expand out of the U.S. mid-market niche and into the EMEA region. He says that “put it this way — I don’t have a cap on the number of hires” to be made in London and Frankfurt. (Financial News)

Staff at the Financial Conduct Authority will be on strike Wednesday and Thursday this week, although only 300 of the 4,000 workers are expected to actually down tools, so it’s likely to result in slight delays to paperwork rather than anarchy in the London market. (FT)

Photo by Darius Bashar on Unsplash