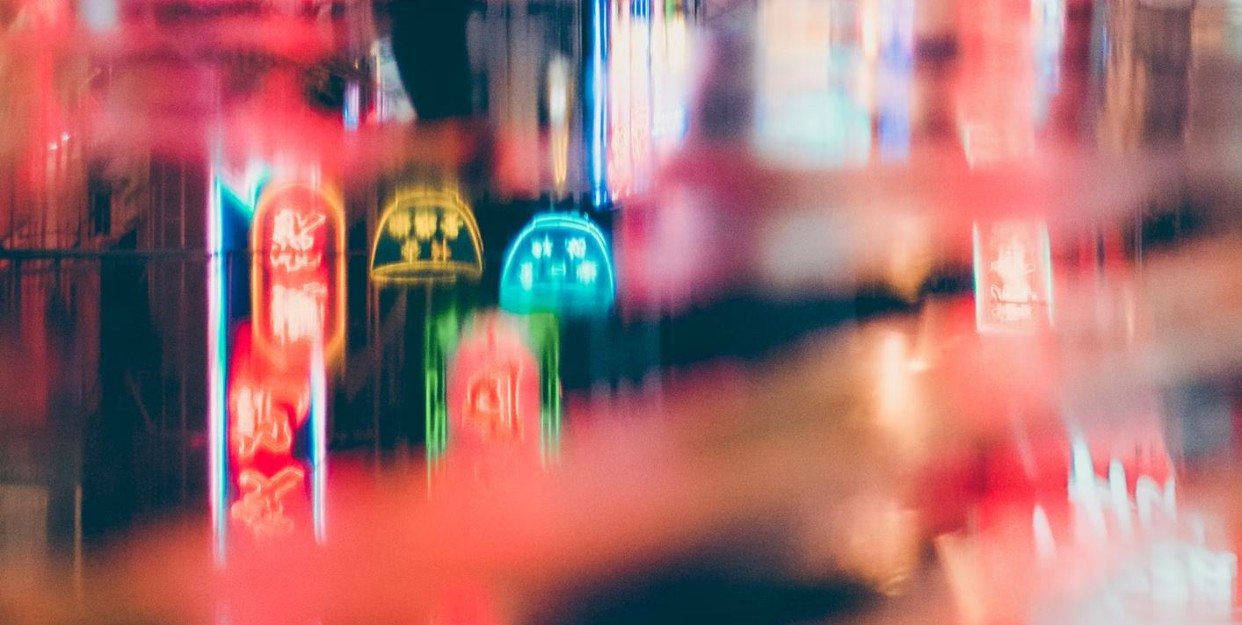 Goldman Sachs posted a massive drop in its Asia revenues, as fees from underwriting dried up during the first quarter.

Goldman said on April 14 that its Asia revenues fell by 22% to $1.67bn in the three months to the end of March, compared with $2.2bn for the same period on last year.

“It was a turbulent quarter dominated by the devastating invasion of Ukraine. The rapidly evolving market environment had a significant effect on client activity as risk intermediation came to the fore and equity issuance came to a near standstill,” David Solomon Goldman’s CEO said.

The numbers fuel fears that western banks may start hiring freezes and job cuts in their Asian equity capital markets operations after massive hiring in 2021. “Banks over-hired in ECM last year and now activity has ground to a halt,  bankers are twiddling their thumbs,” said one headhunter in Hong Kong.  Last year, Goldman hired 70 investment bankers, brokers, analysts and technology staff in China as part of a plan to double headcount there to 600 by 2024.

Citi’s institutional clients group, which includes its corporate financing and investment banking business, has proved to be more robust, with revenues in Asia falling 2% to $2.3bn, although profits in the region fell by a fifth to $961m.

Click here to create a profile on eFinancialCareers. Encourage recruiters hiring for top jobs in technology and finance to come your way.