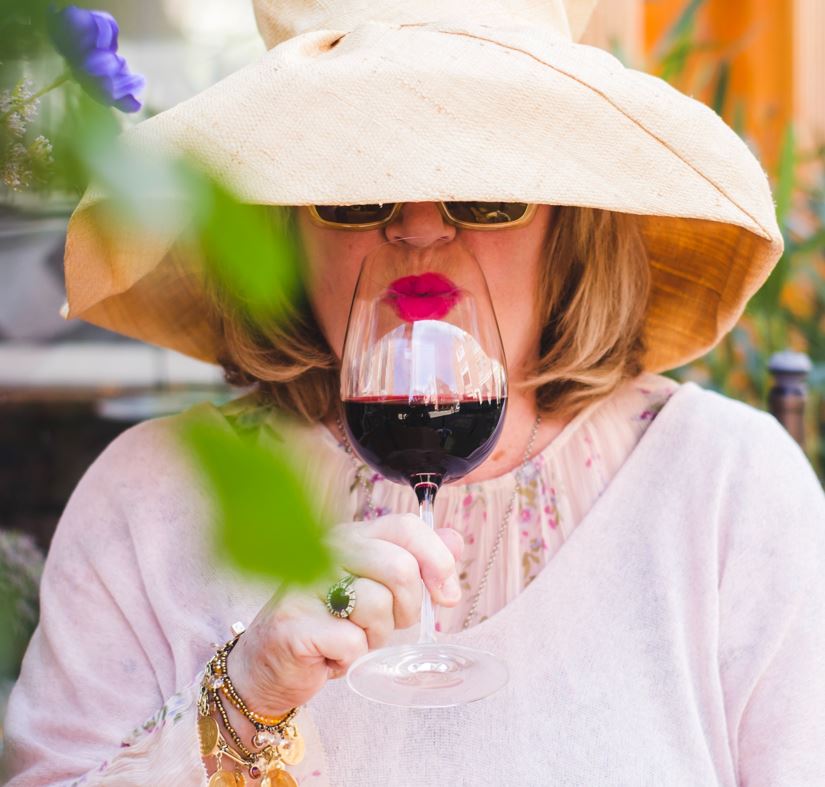 Compulsory training courses in banking are a bit of a necessary evil these days.  You get a series of reminders, until finally your computer refuses to log you on to the system until you complete the training.  This consists of a set of unskippable video tutorials, interspersed with quiz questions.  The usual rule of thumb is that if it’s a compliance course, always pick the option that sounds like it would be the biggest pain the neck, and if it’s an internal course, pick the second most ethical sounding option, as the most ethical one is probably judged to be unprofitable.  Doing this will usually leave you with a high enough score to tick the box, close the intranet page and get on with your day.

Many years ago, things were apparently a bit more interesting.  The Credit Suisse Bulgarian money-laundering trial looks like it’s going to provide the best entertainment of H1 22, with tales of cocaine, Bulgarian wrestlers and alleged private banking industry practices from the good old bad old days before the transparency reforms.  Before going into the latest messy details, it’s probably worth emphasising that Credit Suisse strongly refutes the allegations, both against it as a corporation and against its employee, who also pleads not guilty. And also worth emphasising that the trial relates to quite historic activity – a lot of the evidence has actually been struck out under the statute of limitations.

With that said, how about those messy details?  An employee referred to as “E”, a Bulgarian national, had been hired for her language skills and background as an Olympic athlete, and placed on the team serving a particular group of clients.  She made no secret of the fact that she had no experience or understanding of banking, and indeed managed to get marks well below 50% on a number of key compliance exams (presumably there was nobody around to tell her about the rule of thumb).

She was much better, however, at the other training she received, in matters of “savoir vivre”.  This seemed to cover questions of how to dress like a rich person’s banker, and how to behave in posh restaurants.  The client was a former professional wrestler, a group who are notoriously finicky about table manners, so this would have mattered quite a lot.  And the lessons seemed to work, at least if judged by the rapid growth in assets under management.

However, it seemed that Employee E was regularly faced with difficult real-life compliance questions  Things like “Is it reasonable to deposit suitcases full of €500k in used notes all the time?” and “Should clients be given the benefit of the doubt when their associates turn up murdered in Spain in what looks like a gangland slaying?”.  The trial goes on, so none of the lawyers are commenting, but we can’t help feeling that a slightly more challenging compulsory online course or two might have made a difference.

Elsewhere, it seems that Citigroup’s London office, when it is remodelled, will be pretty sweet.  Until now, Goldman Sachs were the holders of the “best office building” title, with their climbing wall, roof garden and onsite childcare facility.  But the pandemic has rather reset expectations; when bankers finally return to the office, they are likely to have very different needs for space.

According to Kathryn Harrison, who’s in charge of EMEA real-estate, “the existing city tower is a product of its environment, built 20 years ago”, and they want to adapt it for the next twenty years.  So it’s going to have a massive indoor “winter garden”, with holes punched through the floors everywhere to create atriums.  Every group of three floors will be a “village”, with its own look, breakout spaces and areas for socialising, and the whole building will be designed around hybrid working, with virtual tech in the meeting rooms.  No word on gyms or climbing walls yet, but there will be “health pods” where you can check your blood pressure after meetings or cholesterol after lunch.

The connection between good buildings and good performance is quite weak in banking; some of the most profitable operations have always been run out of scruffy, overcrowded offices.  But the sketches of what Citi London will look certainly have the wow factor.  Perhaps it will help with staff retention simply because people will want to stick around for three years to see the new place.

Bakar Ahmedou’s racial discrimination claim against JP Morgan has failed again at its second attempt; an appeal hearing has ruled that there were no material errors in the first case and that he was passed over for promotion because of clearly established performance issues.  (Financial News)

Bill Gross – a man known for his enjoyment of a good feud as much as for his massive wealth – is self-publishing an autobiography called “I’m Still Standing”. Since he’s not making use of a publisher’s legal department, PIMCO have “offered him the opportunity” to give them a look at it before publication, to “avoid any unnecessary dispute in the months and years ahead”. (New York Post)

Deutsche Bank has been hiring dealmakers in the UK and is apparently intending to make an effort to expand its corporate broking operation, in a market where Goldman, Citi and HSBC are also ramping up.  This is potentially good news for equity analysts based in London, as it’s usually considered to be more or less impossible to land a corporate broking relationship for a stock that isn’t under coverage. (Financial News)

Not one of the most conventional remuneration arrangements on the Street – at Cantor Fitzgerald, traders used to give each other personal checks to share out commissions when someone else did business with one of “their” accounts. (Bloomberg)

Bankers don’t tend to do this for some reason, but tech people often do – after the mass layoffs at Peloton, employees are grouping together on social media and making Google spreadsheets of vacancies to help each other find jobs (WSJ)

Photo by Louis Hansel on Unsplash

Got a tip or a story idea? Contact: sbutcher@efinancialcareers.com in the first instance. Whatsapp/Signal/Telegram also available (Telegram: @SarahButcher)