Banking recruiters on war: "No one is canceling mandates, yet" 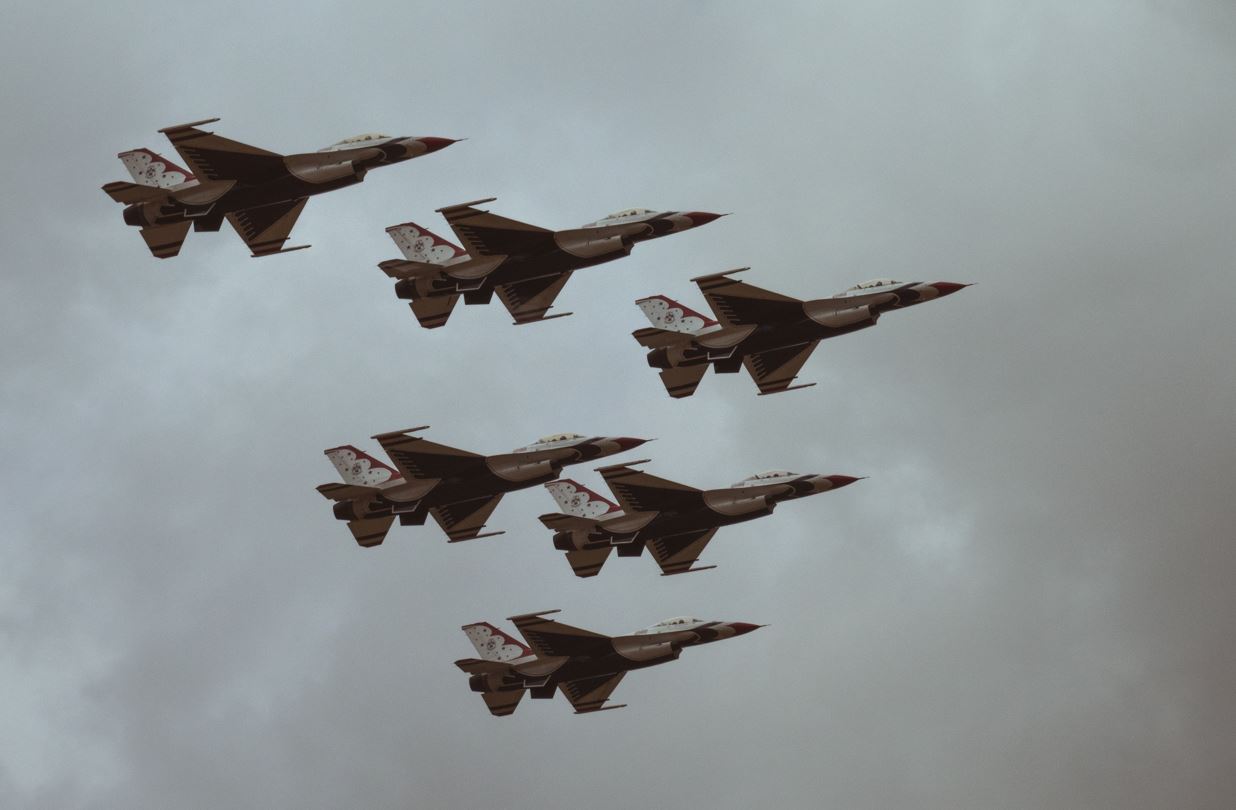 The world has pivoted since Thursday. After starting this year in the haze of 2021's booming banking revenues and bonuses, we're in a state of global uncertainty as complex as anything seen in the past two decades.

Uncertainty is not conducive to hiring.

"Sentiment was already wavering," says the chief executive of one London headhunting firm. "In the short term, deals may be put on hold, but we'll need to see how this plays out."

There are already indications that the new climate is impacting deals. Bankers have been complaining of delays to both IPOs and bond issues. "COVID gave us a moment to get deals done, but uncertainty and more uncertainty induced by media coverage are probably the norm going forward," one M&A MD in Europe told us last week.

The uncertainty stands to discourage hiring in investment banking divisions, which has been booming for the past 12 months. However, most headhunters we spoke to said it's still too early to discern any tangible impact. "No one's cancelling mandates yet, but this only began on Thursday," says the managing director at one international search firm. "If you really need to make a strategic hire to cover European software companies, this is going to make no difference to your recruitment plans."

Most headhunters are unwilling to talk on the record about the potential impact of the Ukranian war and its broader fallout on banking recruitment: "I don't want to be seen talking about hiring markets during a war," said one. Michael Karp, the New York-based CEO of search firm Options Group, said that - like the rest of the world - recruiters are glued to the news. Clients haven't pulled back from recruitment yet, but everyone is closely watching the geopolitical situation, said Karp: "It will be important to see what happens this week."

One markets headhunter said volatility resulting from the war could even be positive for recruitment in fixed income sales and trading, emerging markets excepted. "Rates are on the move, inflation is up and commodities are moving. VIX is up, so that's good for market making and on the margin, it could be good for hiring."

Click here to create a profile on eFinancialCareers and be discovered by recruiters for top jobs in financial services and technology.

Photo by UX Gun on Unsplash