Morgan Stanley kept its shareholders happy in this bonus round 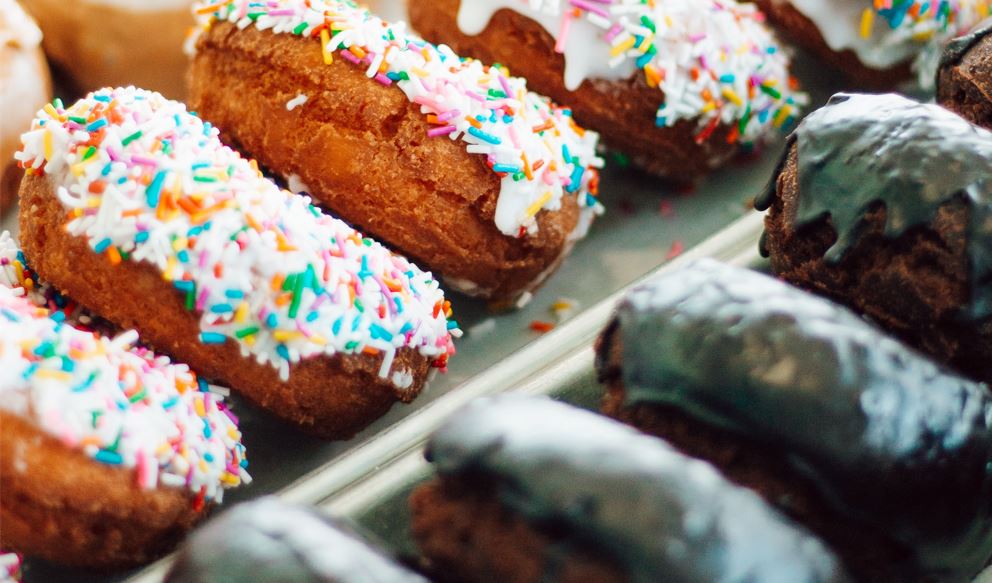 The bank attributed the decline to, "a challenging trading environment in rates and lower volumes and tighter bid-offer spreads in credit." Insiders say the fixed income bonus pool was down 15%-20%.

Morgan Stanley's bankers are said to be happier with their lot, but today's results suggest that even they may not be that happy. - Revenues across Morgan Stanley's investment banking division (M&A, ECM and DCM) were up 43% last year. Revenues in markets were up 13%. Spending on compensation in the institutional securities (the investment bank) was only up by 10%.

As a result, after an excellent year, Morgan Stanley's compensation ratio (compensation as a percentage of revenues) fell to 31% for the full year and to a mere 21% in the final quarter when bonuses are accrued. In 2019, when times were normal, the fourth quarter compensation ratio in institutional securities was 41%.

While rival banks complain of aggressive pay inflation, therefore, Morgan Stanley appears to be dragging its feet. Morgan Stanley CFO Sharon Yeshaya today emphasized its "cost discipline." Instead of rewarding staff, the bank has its eye on shareholders.  - The return on equity in the investment bank rose from 16% in 2019 to 20% last year. CEO James Gorman said that he believes a higher return on equity target is achievable in the future.

Photo by Shayna Douglas on Unsplash