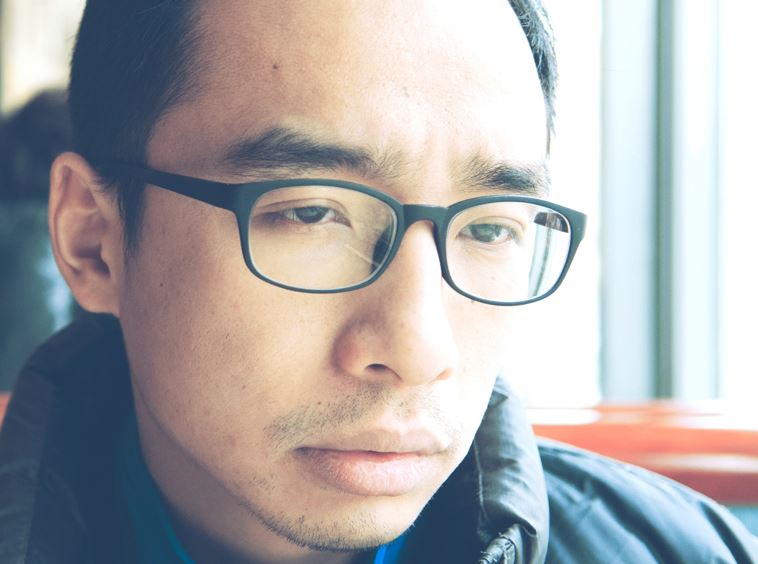 Imagine, the pitch will undoubtedly go, a third year associate who never goes out clubbing and therefore never comes in late with a hangover.  An analyst who works ninety hours a week or more and doesn’t moan to the newspapers.  Imagine a junior banker who doesn’t celebrate Christmas, Thanksgiving or any other holiday and has never heard of weekends.  Imagine … the robo-analyst.

This prediction – and indeed this pitch – has been made plenty of times in the past, and as Liam Proud of Breakingviews acknowledges, it’s always fallen flat on its face, and always for the same reason.  That reason being that when senior bankers hear the words “software that gathers data automatically and pulls it into live pitchbook templates”, they immediately think “numbers pulled from a database”, and that tends to trigger a horrible memory of a time that they did that and ended up embarrassing themselves in front of a client.

The problem is that companies are all unique individual entities, who have to report numbers that fit into a set of uniform categories.  This means that lots of compromises have to be made by data providers, many of which have to be dealt with by adjustments later.  Not only that, but the choice of which compromises and adjustments to make will often depend on what purpose you’re trying to use the information for – everyone who has ever been told “you can mainly reuse stuff from the last pitchbook” will be aware of the surprising extent to which this isn’t true.

And although the work which juniors put into documents is almost entirely pointless, it’s only almost entirely pointless.  One time in a hundred or more, even checking that all the fonts are exactly the same will reveal that something has been cut and pasted from the wrong source.  It’s useful to think of analysts on all-nighters as doing something similar to a concert promoter removing all the brown M&Ms from a bowl of candies before a Van Halen concert – it’s not the work itself that the client necessarily cares about, it’s the assurance that no corners have been cut which might result in something important being missed.

So, in order to fulfil the dream, any robot that automates the pitch book tasks and leaves bankers to do, as Dan Dees of Goldman Sachs puts it, “more of the meaningful and less of the menial” is going to have to be so good that even paranoid and perfectionist banking MDs are happy to trust it.  Is that possible?

Well, never say never. As well as Goldman, Moelis and Barclays have ongoing automation projects, and industry analyst Mike Mayo thinks it’s an inevitability.  But it seems that the level of general, adaptable artificial intelligence that would be needed is much more difficult than the high speed number crunching which has decimated headcount in sales and trading.  Just as senior bankers aren’t at risk until they make a machine that can schmooze the clients, junior bankers probably won’t be obsolete until they make a machine that you can get angry with when it makes a mistake.

Elsewhere, it seems that the Nordea strategy and economics team who were responsible for the vaccine-sceptical “Lockdownistas” research report toward the end of last year will be leaving the bank.  It’s not wholly clear what happened; according to the official company statement, they were “offered to continue at Nordea Markets”, but Bloomberg notes that the bank wouldn’t be drawn on the precise nature of this offer. Andreas Steno Larson says that he has “some interesting news in the pipeline for the coming weeks”, which could mean anything from a prestigious hedge fund job to a blog.

The surprising thing is perhaps that Global Strategists at major banks don’t get themselves in trouble like this a lot more regularly.  It’s a job which is practically designed to go to your head.  Every day, you get a blank screen in front of you, which you are required to fill up with Opinions.  Unlike the average stock and bond analyst, you’ve no reporting cycle to give structure to your life, and you don’t get the daily feedback from the market about what’s right and wrong.  Often it feels like a job in which the biggest noisemaker wins, and you don’t necessarily realize you’ve crossed a line until one of your reports causes trouble for your boss.  Nordea will apparently be “strengthening our editorial procedure, research publication process and compliance guidelines”, but really the risk of this sort of thing happening is intrinsic to the strange world of strategists.

He’s running!  Nir Bar Dea and Mark Bertolini will now be co-CEOs of Bridgewater as David McCormick, who has spent the last few weeks placing ads on Pennsylvanian TV about what a great guy he is, resigns to “explore” a run for the Senate.  If he wins it will be an interesting learning curve – Bridgewater is known for its scientific approach to decision making, radical transparency and culture of accountability, the US Senate somewhat less so.(FT)

Santander might not have wanted to do it for Andrea Orcel, but a glitch in a computer system in their UK subsidiary meant that they paid an unearned bonus to 75,000 customers, resulting in $175m of payments that they’ve spent the week between Christmas and New Year trying to reverse. (Bloomberg)

That sensation that the walls are closing in might be real; apparently “office space shrinks by millions of square feet” as a result of new working patterns in financial districts. (FT)

Goldman Sachs bankers are being asked to work from home at least until January 18, as the Omicron variant continues to make a mockery of back-to-the-office plans. (Bloomberg)

There is always someone worse off than you, and if you’re a CFA® exam candidate getting demoralized by the miserable technical and mathematical content and the dispiritingly low pass rate, that person is a wannabe actuary.  The Institute of Actuaries is even trying to use data analytics to help reduce the proportion of candidates who give up and drop out. (WSJ)

He does like his tennis – the internal inquiry into Antonio Horta-Osorio’s breach of quarantine regulations has found that he did it another time, when he failed to observe British rules when making a trip to watch Wimbledon. (Finews)

Photo by tommao wang on Unsplash

CFA Institute does not endorse, promote or warrant the accuracy or quality of eFinancialCareers. CFA® and Chartered Financial Analyst® are registered trademarks owned by CFA Institute